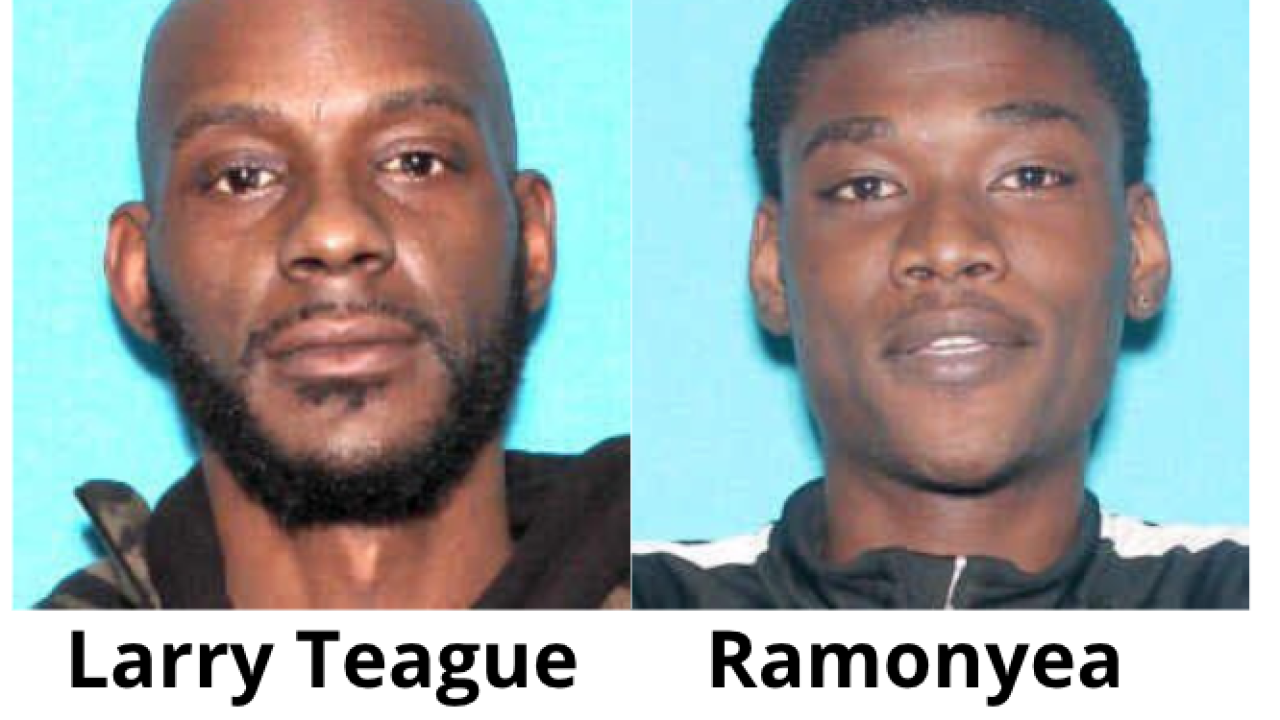 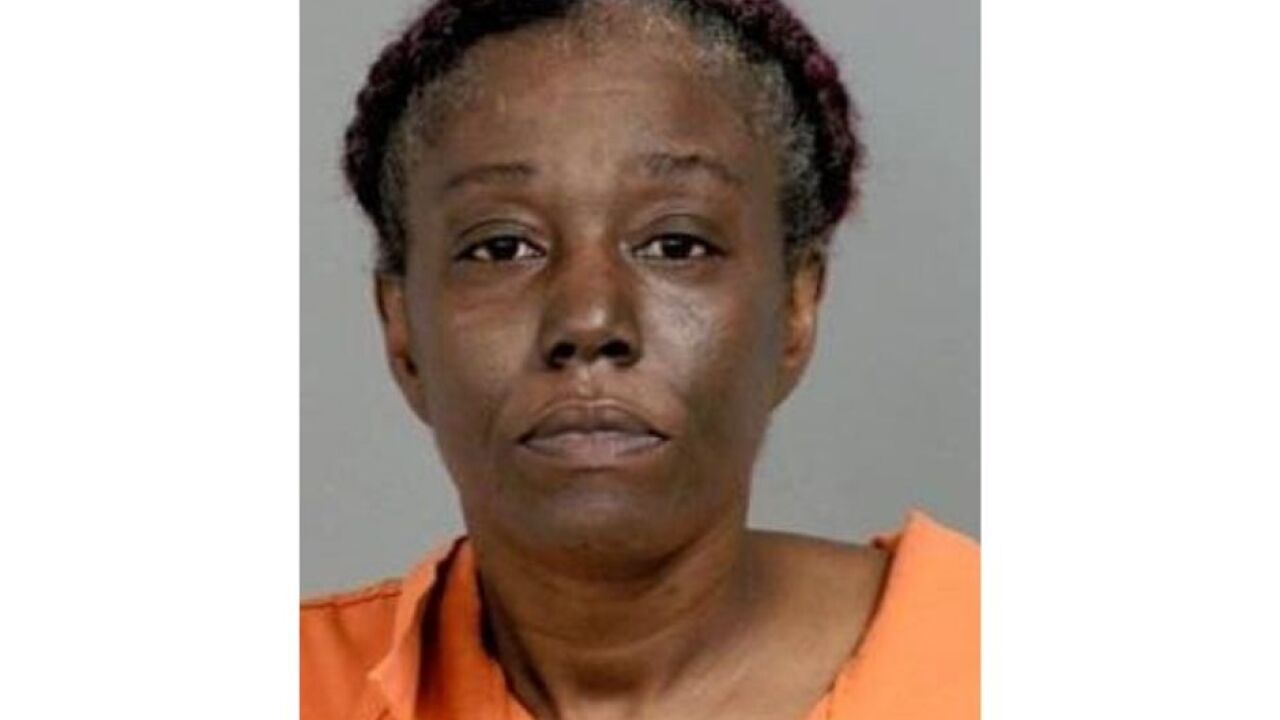 FLINT, Mich. (WXYZ) — The Genesee County Prosecutor said two suspects are on the run after allegedly murdering a security guard at a Family Dollar store in Flint on Friday.

According to Prosecutor David Leyton, Calvin James Munerlyn, 43, was shot and killed on Friday, May 1.

Police say around 1:40 p.m., Sharmel Teague and Munerlyn got into a verbal altercation after he told her she needed to wear a mask inside the store. Sharmel allegedly yelled and spit at him, and he told her to leave the store and told a cashier not to serve her.

Sharmel left the store, but returned a short time later with two men – identified as Larry Teague and Ramonyea Bishop, who confronted Munerlyn.

Bishop then allegedly pulled out a gun and shot him in the back of the head. Sharmel and Larry Teage are married and Bishop is Sharmel's son.

Munerlyn was taken to the hospital but died a short time later.

All three are charged with first degree murder. Sharmel is in custody, but the other two men are not. Anyone with information is asked to call police.