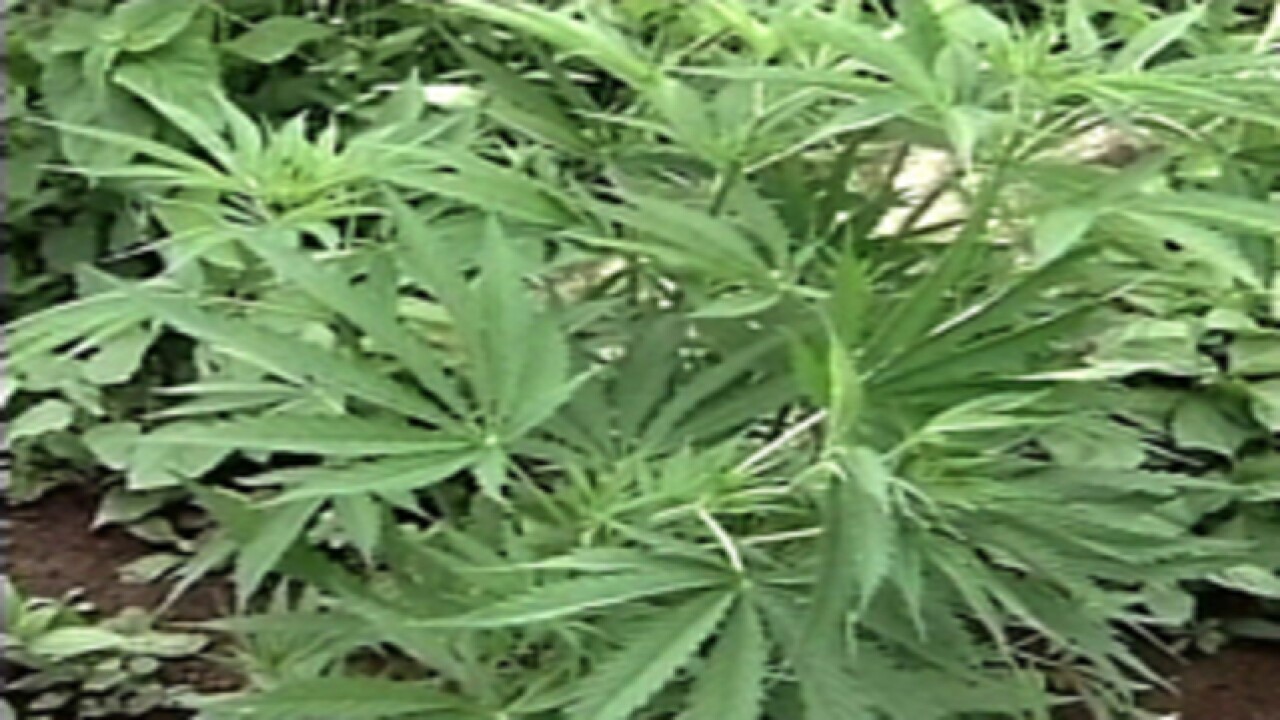 Michigan would tax medical marijuana in a tiered regulatory system that would explicitly authorize dispensary businesses under bills that cleared a big hurdle Thursday in the Legislature, where supporters said the framework addresses a "wild west" atmosphere enabled by a confusing 8-year-old state law that legalized the drug.

The main bill, approved 25-12 by the Republican-controlled Senate, would require a state operating license to grow, process, sell, transport and test marijuana used for medical purposes. "Provisioning centers" that sell the drug to patients or their caregivers would pay a new 3 percent tax on their gross retail income.

Another measure would clarify that allowable marijuana includes infused, non-smokable forms such as lotions and edible products.

Michigan voters legalized medical marijuana in 2008, but the law has led to conflicts in the courts. More than 211,000 qualifying patients grow their own marijuana plants or obtain the drug from nearly 37,000 registered caregivers.

The GOP-led House approved much of the package nearly a year ago and could send it to Republican Gov. Rick Snyder for his expected signature as early as next week.

Sen. Rick Jones, a Republican from Grand Ledge, said law enforcement groups and local governments "are crying for help, for clarification. What we have now is totally out of control like the wild, wild west."

The Michigan Supreme Court ruled in 2013 that patients and caregivers could not transfer marijuana to another patient or anyone else, and dispensaries that facilitate such transactions could be shut down as a public nuisance. Some municipalities have let the dispensaries continue to operate unchecked while others have not.

The legislation would allow patients to continue to grow their own marijuana or buy it from individual growers. A five-member board would grant operating license applications, assess fees, and oversee and inspect marijuana facilities. Background checks would be required.

The five-tier regulatory system — which has been likened to the state's alcohol regulations — would include growers, processors, "secure transporters," provisioning centers and testing facilities. They could not obtain a license unless their local government adopts an authorizing ordinance. Municipalities could cap the number of licenses within their borders.

The tax on the provisioning dispensaries would generate an unknown amount to be split among the state and municipalities.

Sen. Patrick Colbeck of Canton was among 12 Republicans to vote against the legislation, which was discharged to the floor because a committee considering the bills was opposed. He said it goes "well beyond" what is called for under the voter initiative and would set the stage for the eventual legalization of marijuana for recreational use.

Sen. Ken Horn, a Republican from Frankenmuth, said the "big bureaucratic system" would drive up marijuana costs and do nothing to help patients and caregivers.

But Sen. David Knezek, a Democrat from Dearborn Heights, said his district has seen an "unregulated and unchecked proliferation" of medical marijuana facilities, including nearly 200 in Detroit alone.

The state has estimated a need for as many as 151 additional employees under the proposed regulatory framework. Under a "worst-case scenario" estimate of $21 million in annual costs, the average amount passed on to each patient would be $100.

In January, however, the nonpartisan House Fiscal Agency said the Michigan Department of Licensing and Regulating Affairs seemed to be basing its cost estimate in anticipation of the legalization and regulation of marijuana for recreational use.