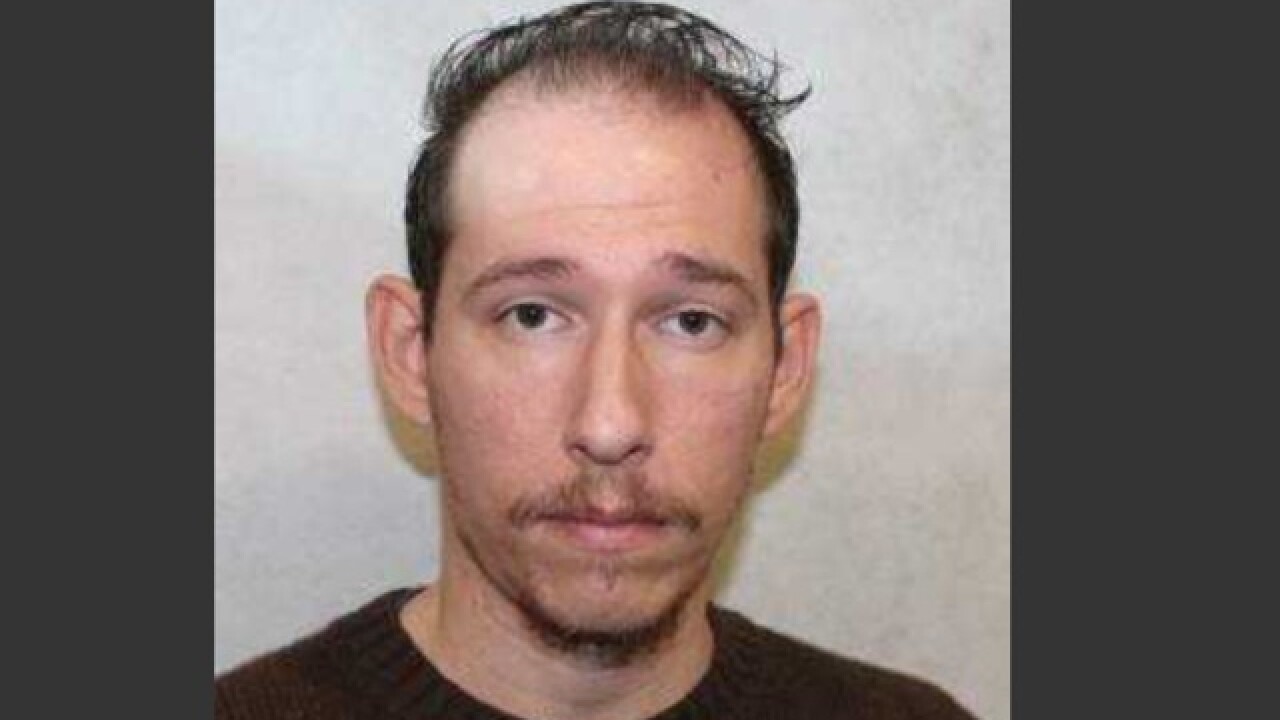 Court records don't list a lawyer for Phinn, who worked in the MSU Neurology Clinic. He was charged earlier this month, about a week after the women reported the allegations to police.

University spokeswoman Emily Guerrant says Phinn was suspended from clinical duties after the allegations surfaced. Police say the women weren't his patients at the Clinical Center.

Anyone who may be a victim or has information regarding the case is asked to contact MSU police's toll-free tip line at 844-99-MSUPD.