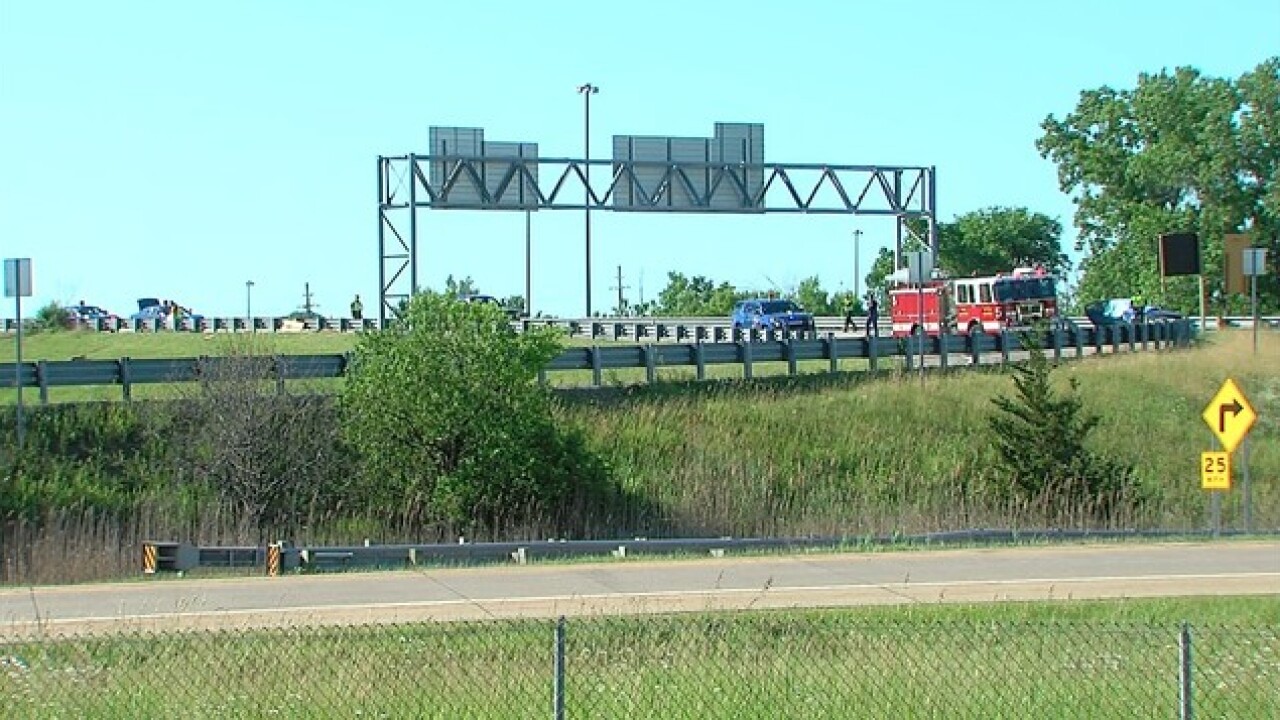 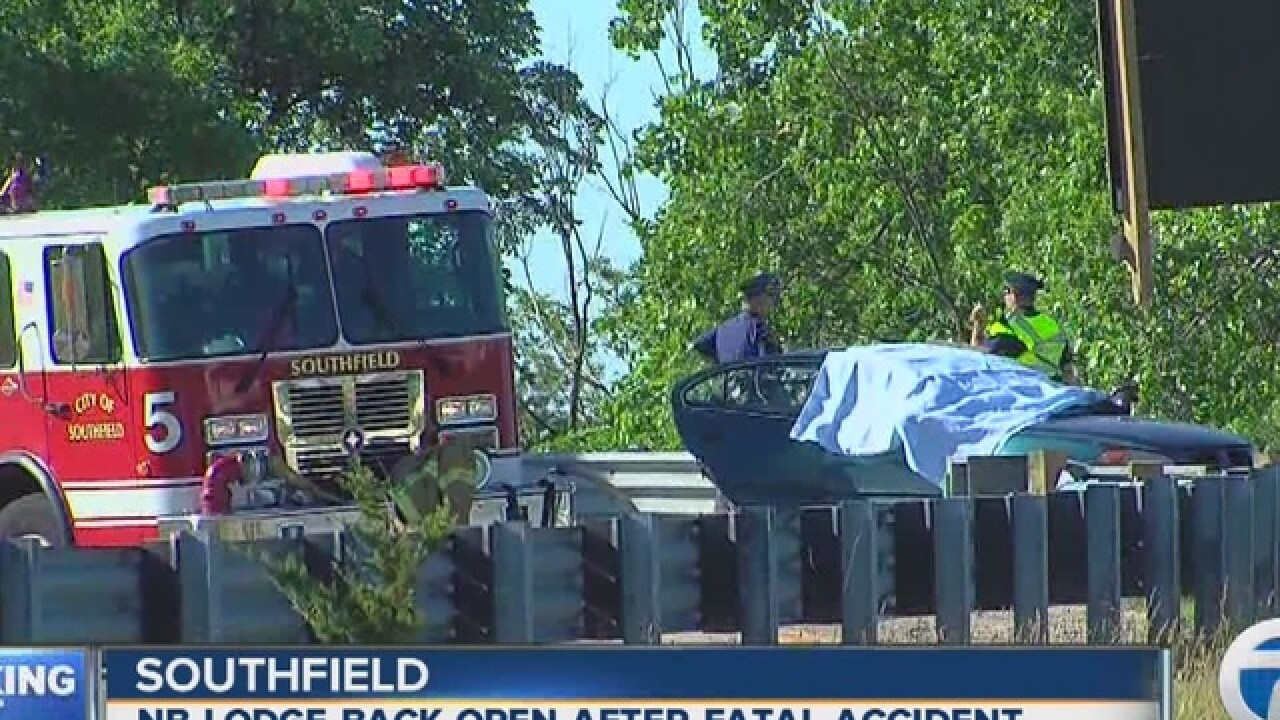 Michigan State Police are investigating after a fatal accident that happened on the Lodge at Telegraph. The freeway reopened just before 11 a.m. after being closed for several hours.

According to police, a vehicle stalled in the center lane of the Lodge, when another vehicle came up behind it and couldn't stop it time, slamming into the vehicle.

The vehicle that hit the stalled car was traveling at nearly 70 mph, police say.

Police say the driver was killed instantly on scene, while a second driver was taken to the hospital with minor injuries.

Lt. Mike Shaw tells us emergency responders had to cut through the back of the car to get the driver.

Right now, police have not released the names of either driver while they investigate.