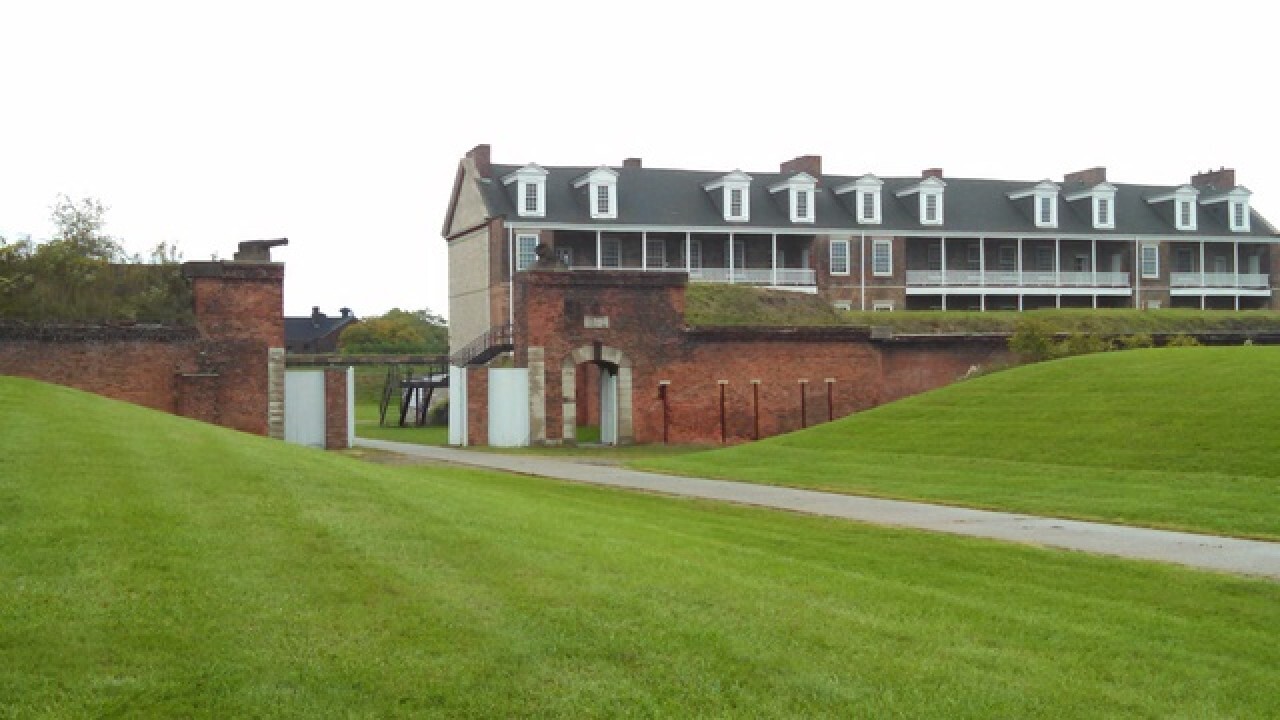 According to the petition, Historic Fort Wayne has historical significance related to the indigenous community and the War of 1812.

"Were Fort Wayne to become a national park, it would join the ranks of such famous urban national parks like Fort McHenry in Baltimore (which inspired Francis Scott Key to write the “Star Spangled Banner”) and Fort Sumter in Charleston (where the Civil War began)," the petition says.

If the City of Detroit donates the land for use as a national park, there would be a secure funding stream that would require the National Park Service to fund improvements and maintenance of Fort Wayne because of its relevance to the War of 1812 and the River Raisin regional network.

As of Monday morning, the petition has received over 2,400 signatures.