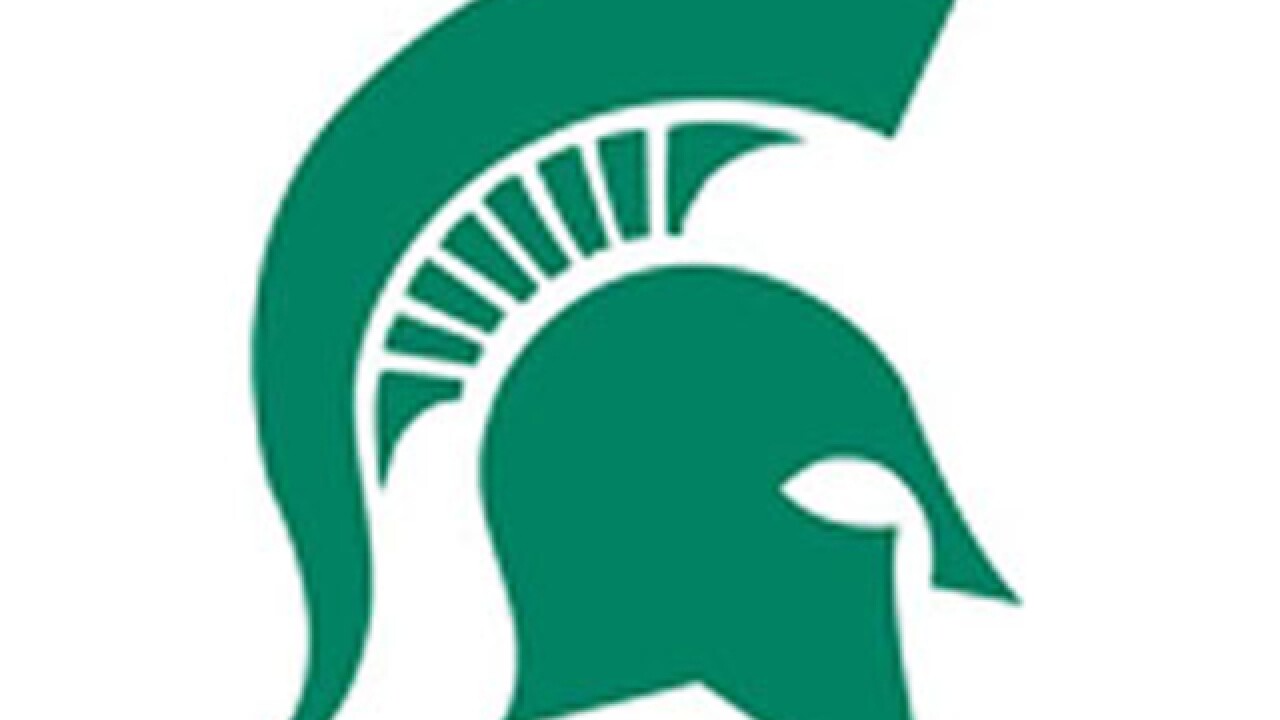 Campus police say two men got into an argument with another man around 1:15 a.m. and slashed him about a block away from campus.

The victim, we've learned, was cut twice. He is expected to recover.

The suspects are described as two adult males. No further details have been released at this time.

If you know anything regarding this incident, please call police.