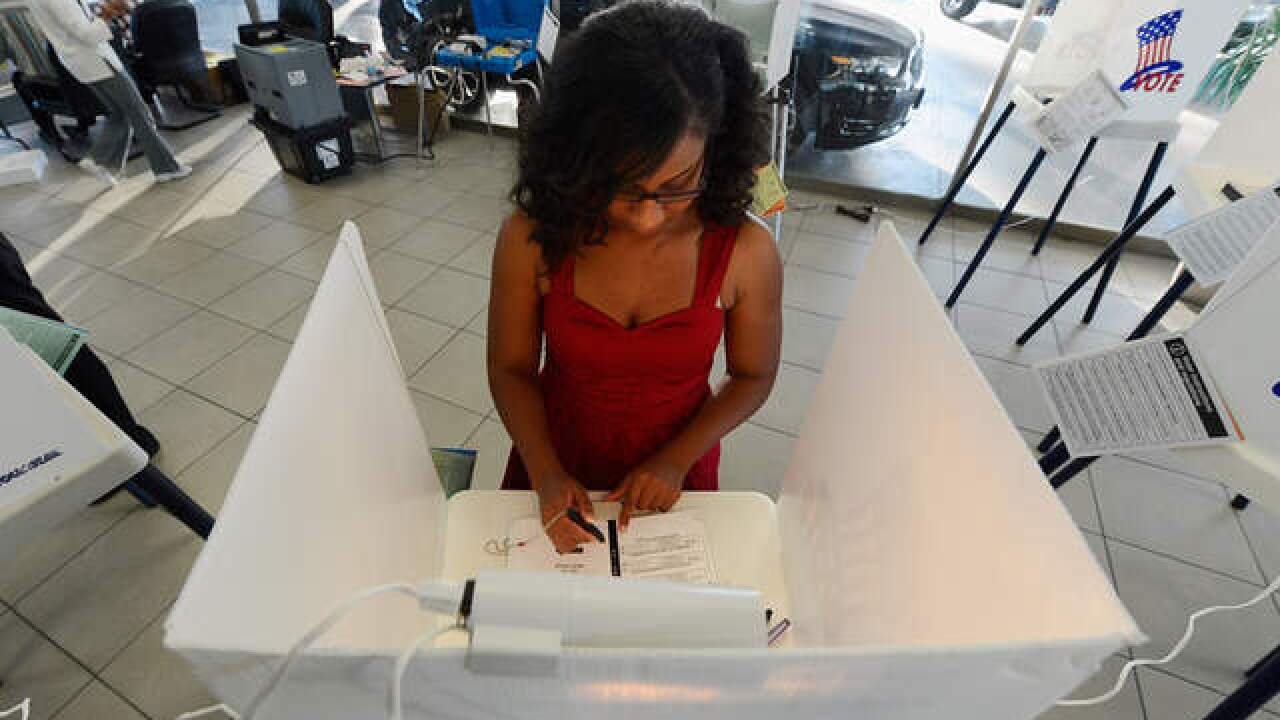 The court's decision means voters will still be able to use the popular straight-ticket option, which allows them to support all candidates from one party with a single mark.

In issuing a preliminary injunction in July, a federal district judge ruled the law signed by Gov. Rick Snyder would create longer lines and disproportionately burden black voters who are more likely to use the straight-ticket option. The 6th U.S. Circuit Court of Appeals last month denied a request by Attorney General Bill Schuette and Secretary of State Ruth Johnson for a stay pending appeal.

The option is popular in Michigan cities with large black populations. It has been on the books for 125 years and has been a common choice in some counties that are steadfastly loyal to Republicans, too.

Snyder and majority GOP lawmakers enacted the straight-party voting ban in January, saying the option was rare nationally and getting rid of it would lead to a better-informed electorate.

Democrats accused the GOP of seeking partisan gain, particularly in down-ballot races for the state Board of Education and university boards. Some, alluding to the belief that candidates at the top of the ballot influence lower-level elections, also said Republicans were trying to inoculate themselves if presidential candidate Donald Trump is beaten badly by Hillary Clinton.

The lawsuit challenging the law was filed by attorney Mark Brewer, former head of the state Democratic Party, on behalf of three people and a union-affiliated group.

The case is not over. The three-judge 6th Circuit panel that declined to intervene immediately will next fully consider the state's appeal of U.S. District Judge Gershwin Drain's injunction, the outcome of which will affect future elections. Separately, Drain will next schedule a trial on whether he should permanently stop the law from taking effect.