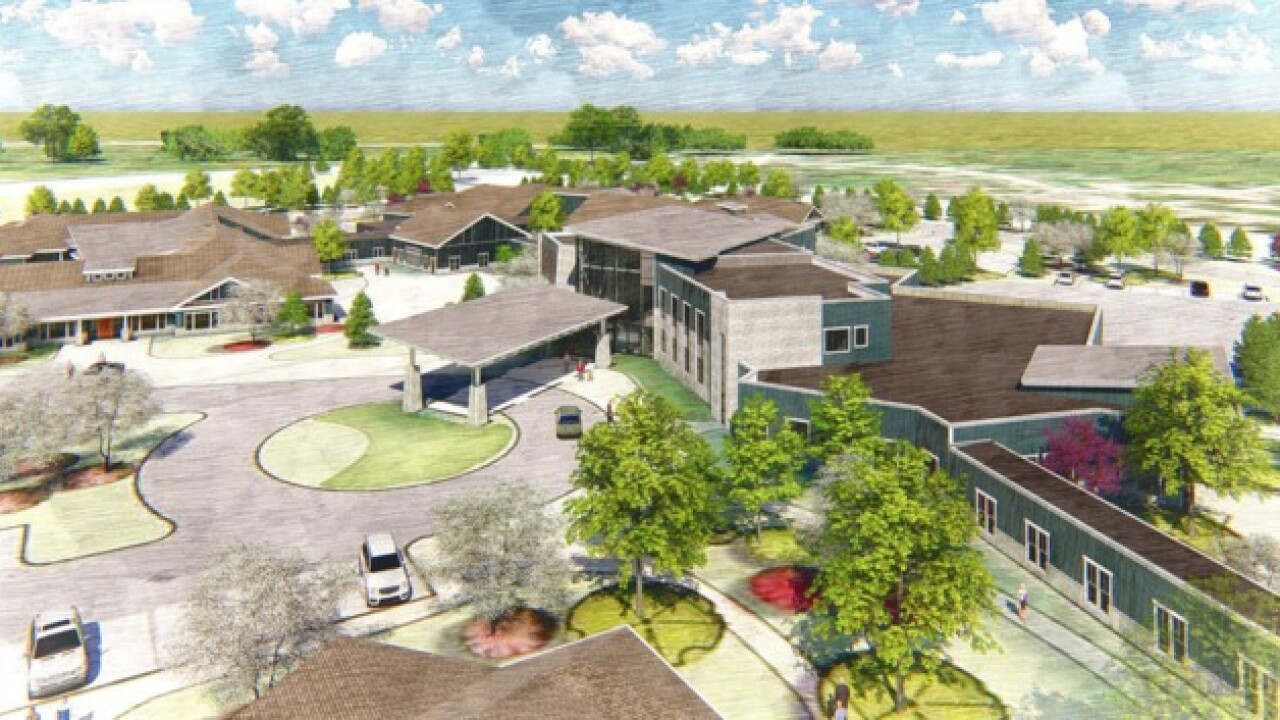 Michigan plans to build a new veterans home at the site of a former military housing complex in suburban Detroit.

The Michigan Veterans Affairs Agency announced Wednesday that the state purchased the site known as Sebille Manor in Macomb County's Chesterfield Township for $820,000 from the U.S. Defense Department. The 103-acre (41.7-hectare) site will be the location of the Southeast Michigan Veterans Home .

Gov. Rick Snyder says in a statement that the acquisition "realizes our goal to expand accessibility to long-term care facilities for Michigan's veterans." A work group in 2016 recommended the construction of seven new veterans homes over the next 10 years across Michigan.

The property formerly was used for housing supporting an Army garrison. It's located near Selfridge Air National Guard Base, which is in Harrison Township.