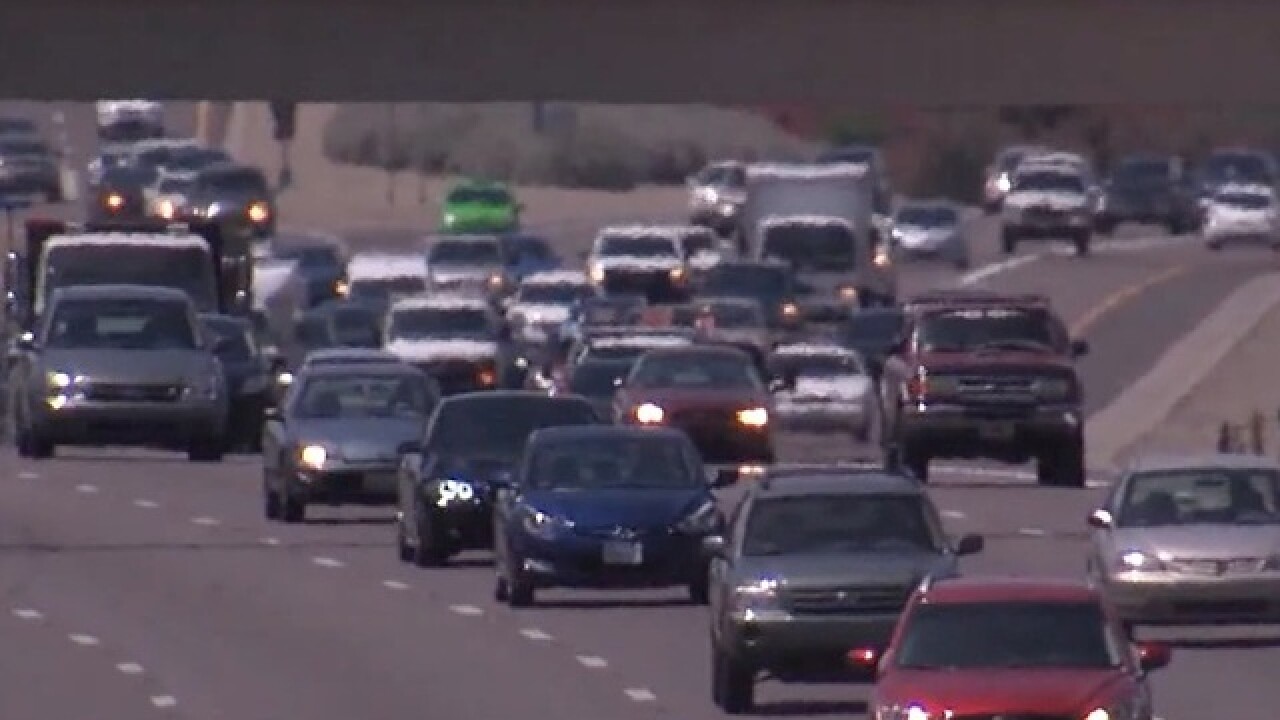 The Michigan Department of Transportation plans to place hundreds of bright white reflectors along a popular road in the Traverse City region.

The Traverse City Record-Eagle reports that the $300,000 project includes placing more than 1,300 roadside reflectors along 76 miles (122 kilometers) of M-22.

Transportation Department spokesman James Lake says the reflectors are meant to stop drivers from going off the road. He says most of the area's fatal crashes are caused by drivers leaving their lane.

But some area residents are concerned about the project. Joan TenBrock lives along M-22 in Leelanau Township. She says too many reflectors can be confusing and dangerous.

Dan Wagner is the managing director of the Leelanau County Road Commission. He says the reflectors are a cost-effective tool to keep drivers on the road.