Michigan weather will be warmer & wetter for the 'foreseeable future,' expert says 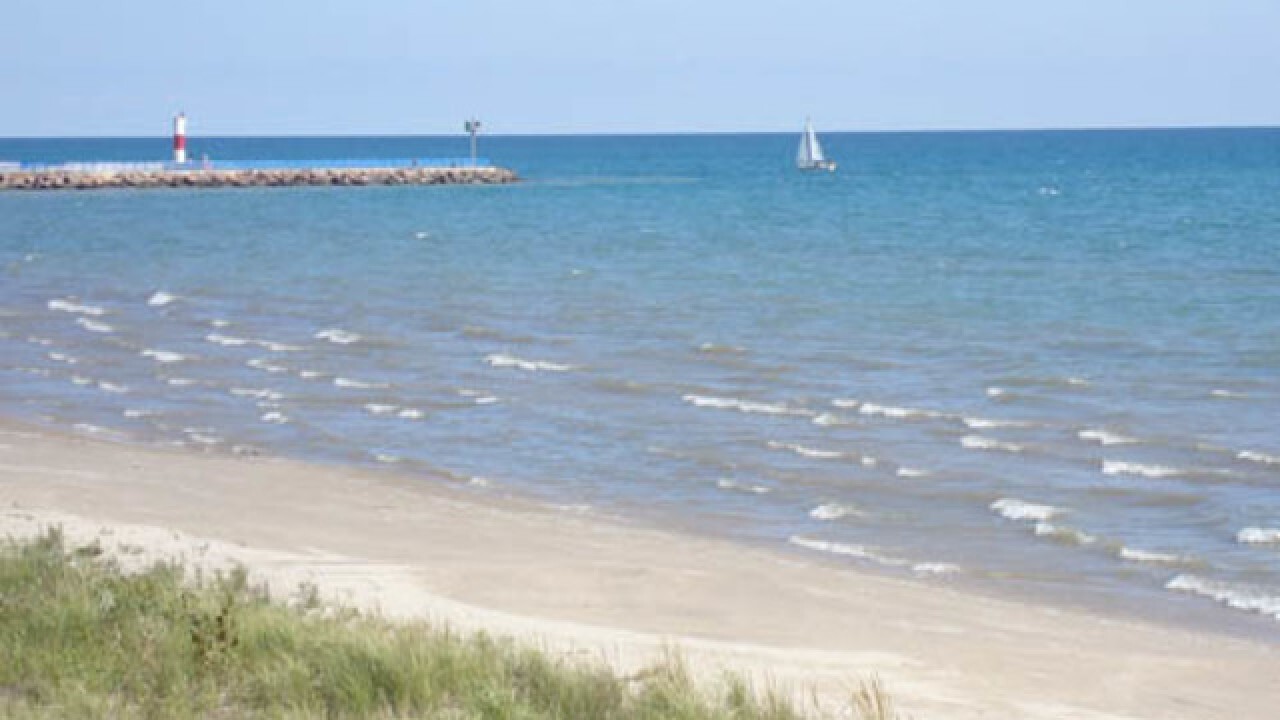 (WXYZ) — Michigan and the Great Lakes region will continue to see warmer and wetter climate patterns for the foreseeable future, according to a state climatologist.

"Arguably the biggest challenges ahead for Michigan and the Midwest will be the frequency and magnitude of heavy rain events and flooding," Andresen said in a release.

He said Great Lakes levels have risen from near-record lows in 2013 to record-high levels.

He predicts Michigan will see erratic precipitation in the future, and he said that isn't good.

"History suggests society may be able to adapt or cope with steady climate changes, but possibly not with changes in variability like storminess or extremes," he said.