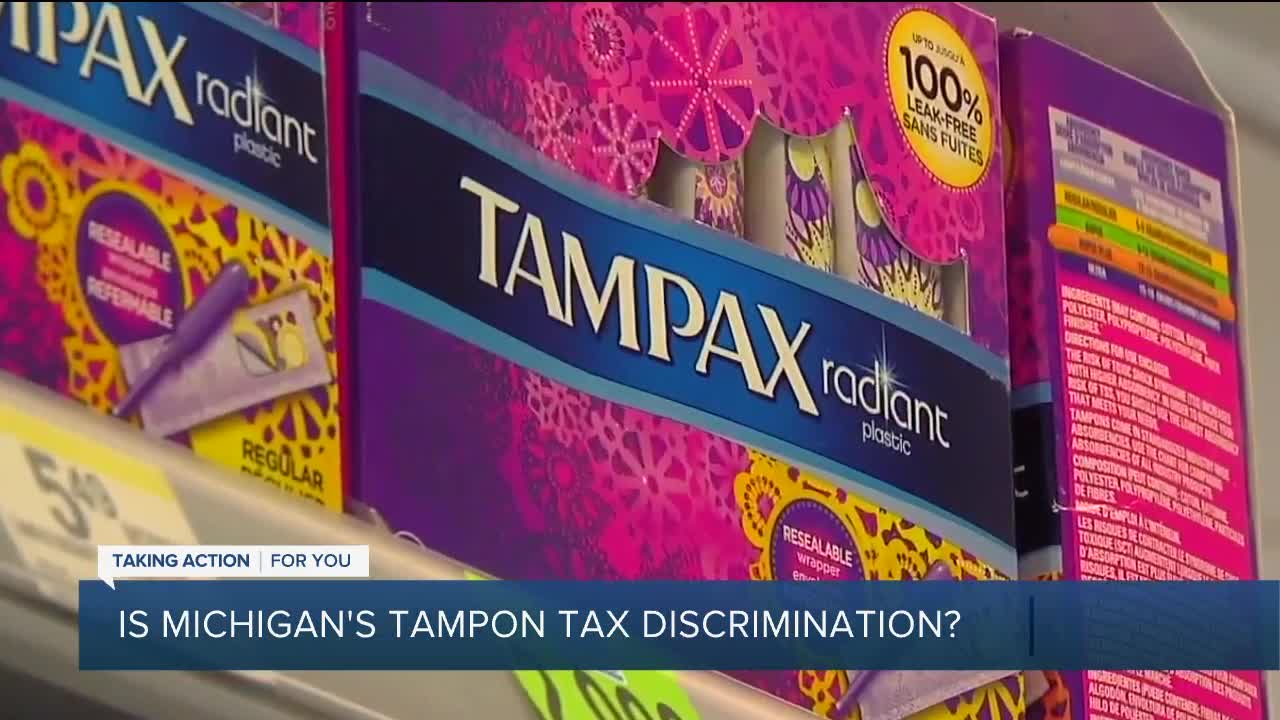 Three Michigan women have filed a lawsuit against the state over the tax on menstrual products. 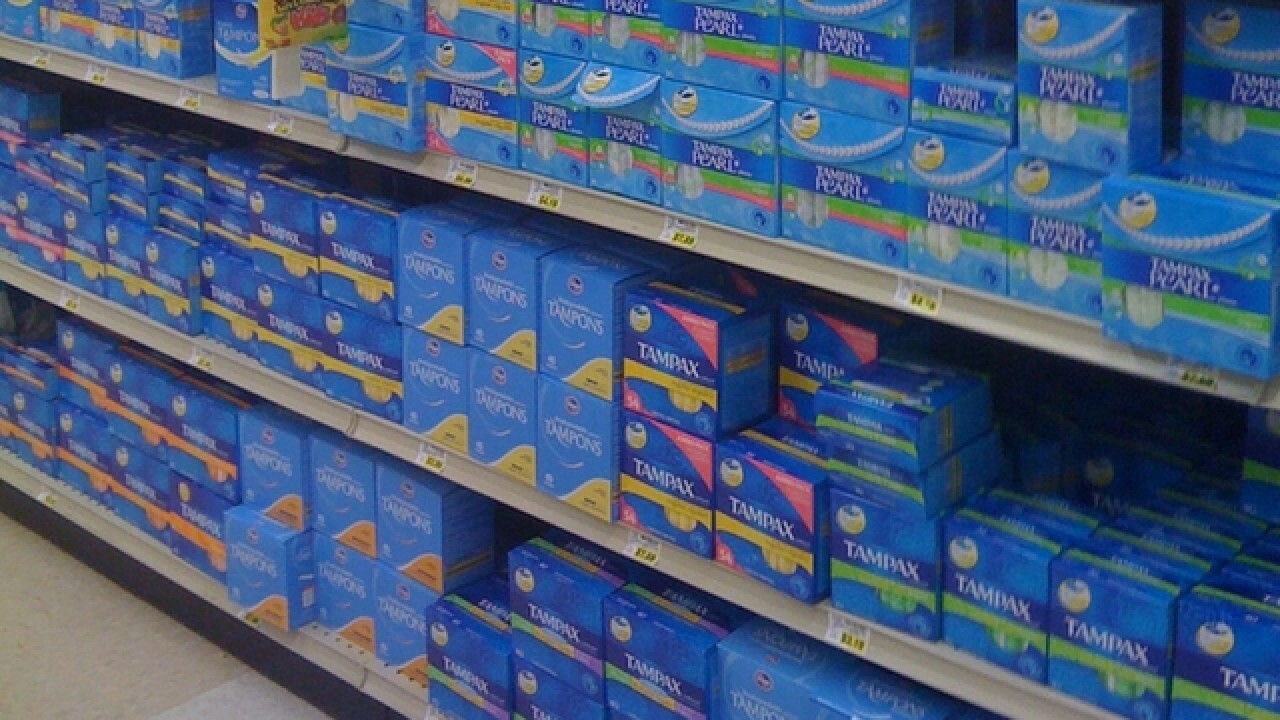 (WXYZ) — Three Michigan women have filed a lawsuit against the state over the tax on menstrual products.

The lawsuit alleges that the "tampon tax" is unlawful and invalid, violates the Equal Protection Clauses of the U.S. and Michigan constitutions and discriminates on the basis of sex.

According to the complaint, the plaintiffs say that those who purchase tampons, pads and liners are forced to pay an additional $6.9 million annually in sales and use taxes to the state.

Last year, two Michigan lawmakers proposed a bill that would prohibit the state from charging sales tax on tampons, pads and other women's sanitary items.

In the lawsuit, the plaintiffs are also calling for refunds to be issued to those who have paid sales tax for menstrual products over the last four years. According to the lawsuit, this adds up to over $25 million.