Mike Clark of the WRIF's Drew and Mike show dies 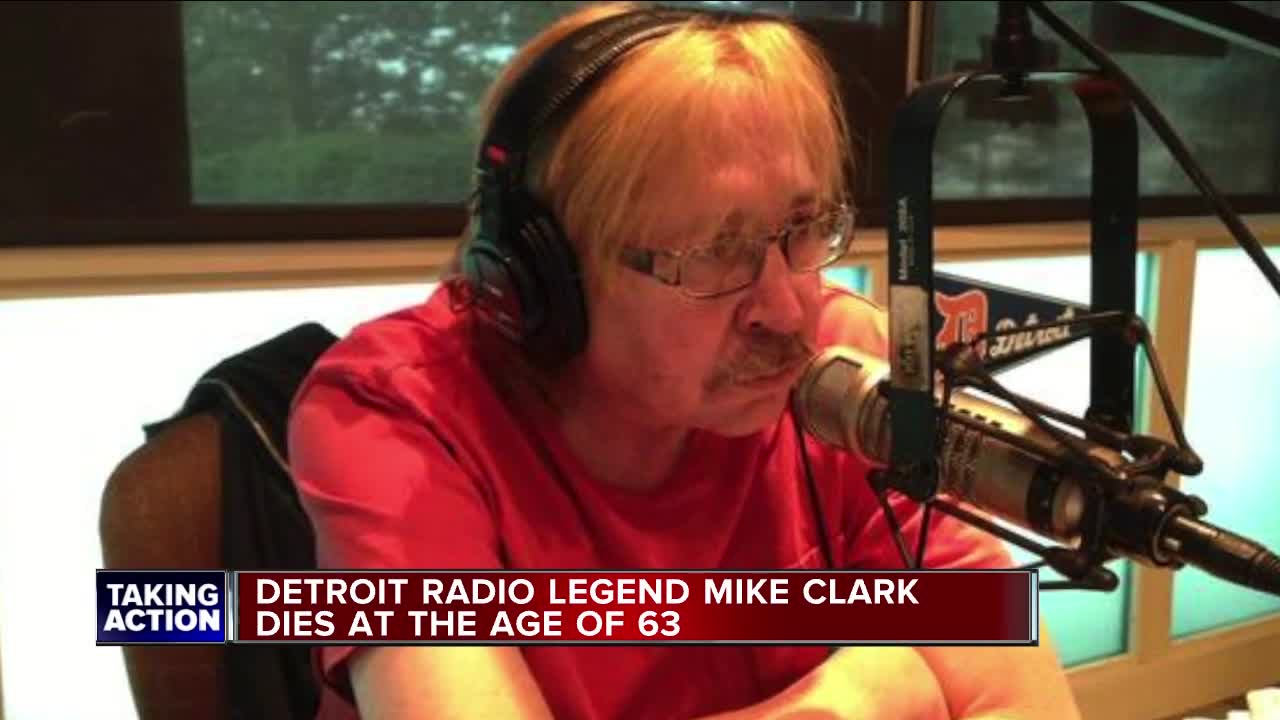 A longtime fixture of Detroit radio has passed away. Mike Clark, who was one half of the WRIF Drew and Mike morning show died overnight. 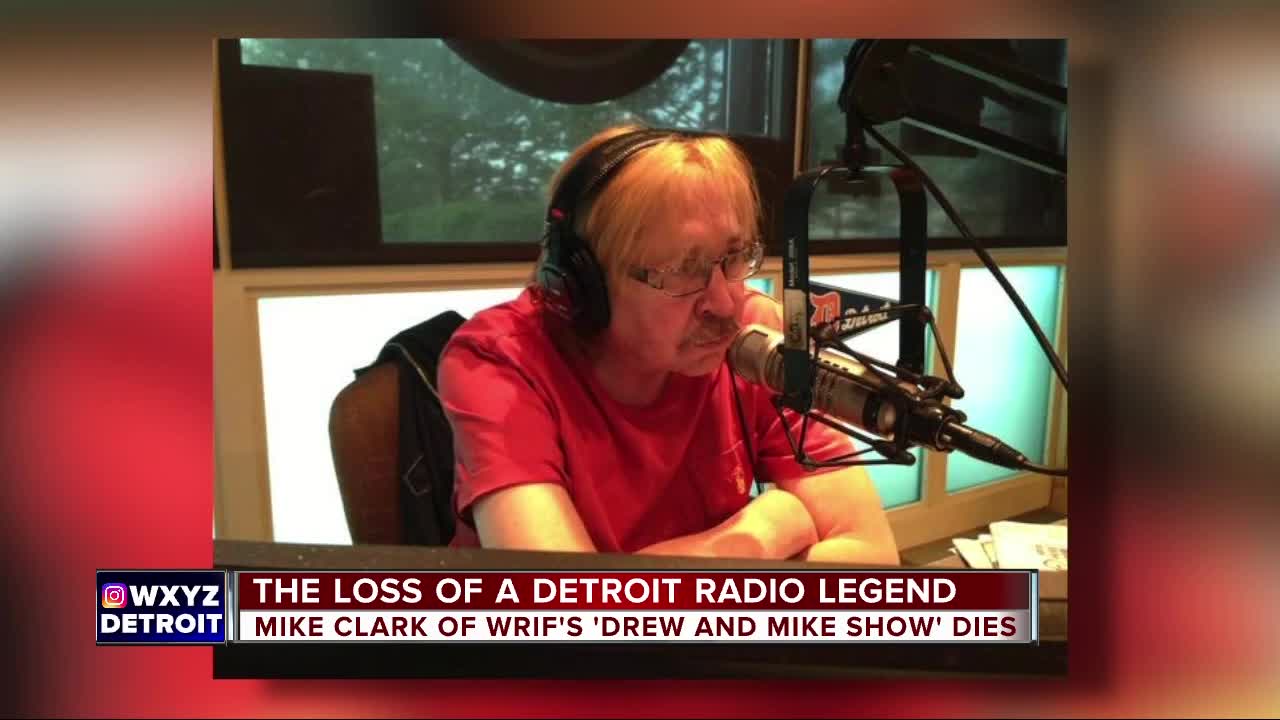 A longtime fixture of Detroit radio has passed away. Mike Clark, who was one half of the WRIF Drew and Mike morning show died overnight.

The message was relayed to fans on Mike Clark's Facebook account. The posted message reads as follows:

7 Action News confirmed his passing with his longtime radio partner Drew Lane. The duo's last show on WRIF was in 2013.

“Surprised, shocked, sad,” Lane said. “I just know that he died in his sleep, which he many times said was how he wanted to die, so I know that’s really weird that I know that but Mike was not shy about sharing his passions and his feelings on virtually anything.”

“It’s just starting to hit me now, really,” he continued.

The last conversation they had was about baseball and John Lennon songs.

The two have worked together for more than 20 years.

Lane says listeners may not have known this but Mike was a very sensitive, charitable person who enjoyed flying and adored his fans but most importantly loved his family.

“Really happy with his wife and they were hardly ever apart, that part is really sad,” he says.

Drew and Mike began a podcast in 2016, but Mike began appearing with less frequency shortly after they began due to health problems.

Drew is still processing the grief but says there is one thing he will never forget about his dear friend, “What I miss about Mike is his laugh. He had an incredibly infectious laugh.”

The cause of death hasn't been released.