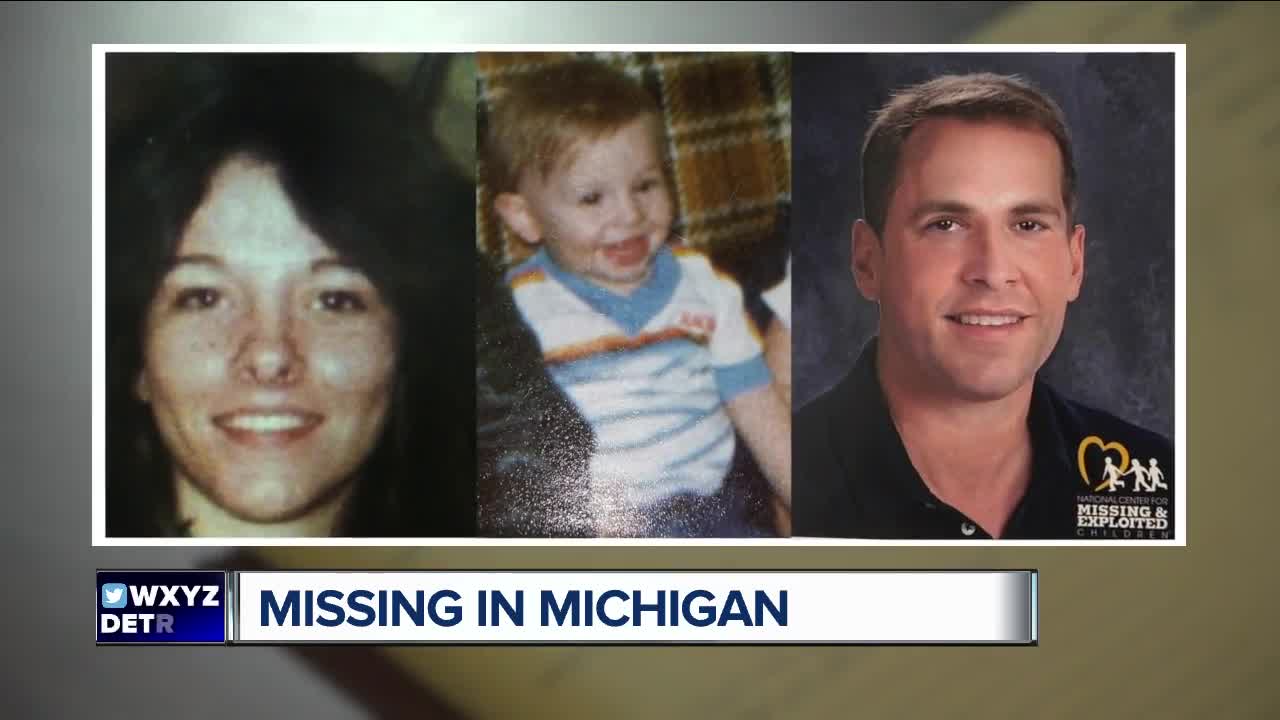 For almost four decades, the family of Carolyn Sue Martin and her son, Mark, has been desperate to find them. 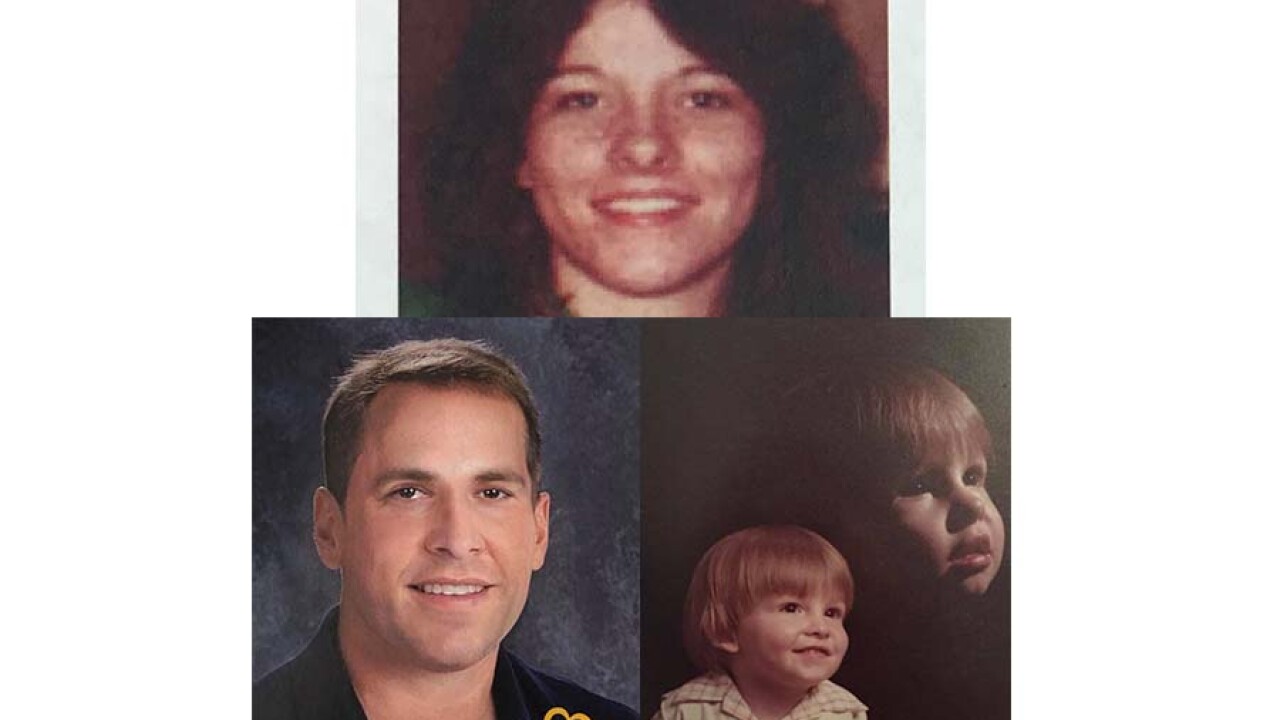 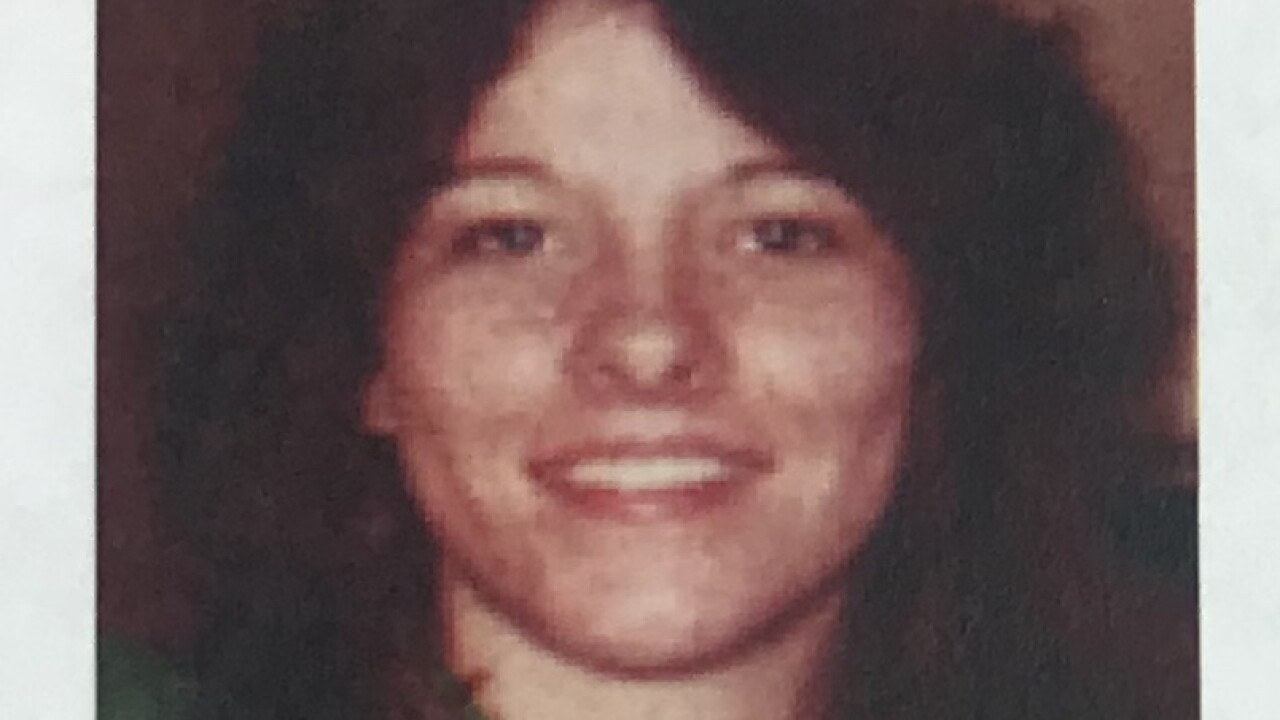 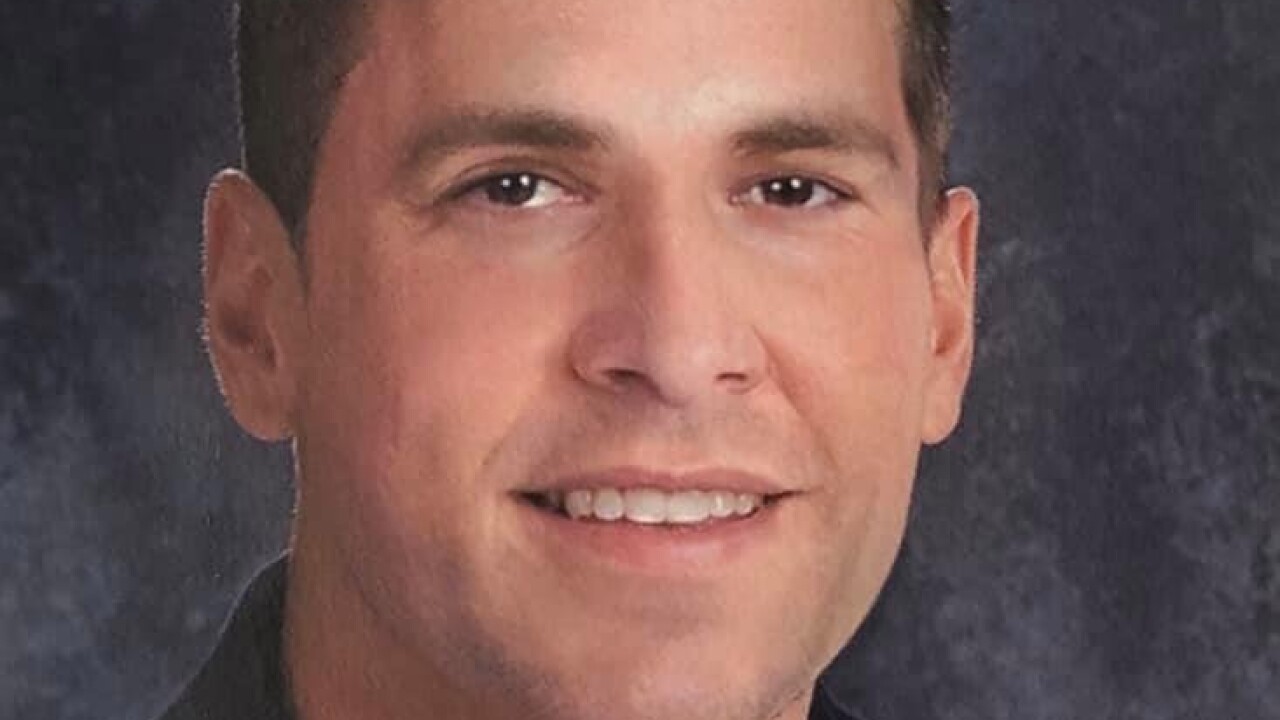 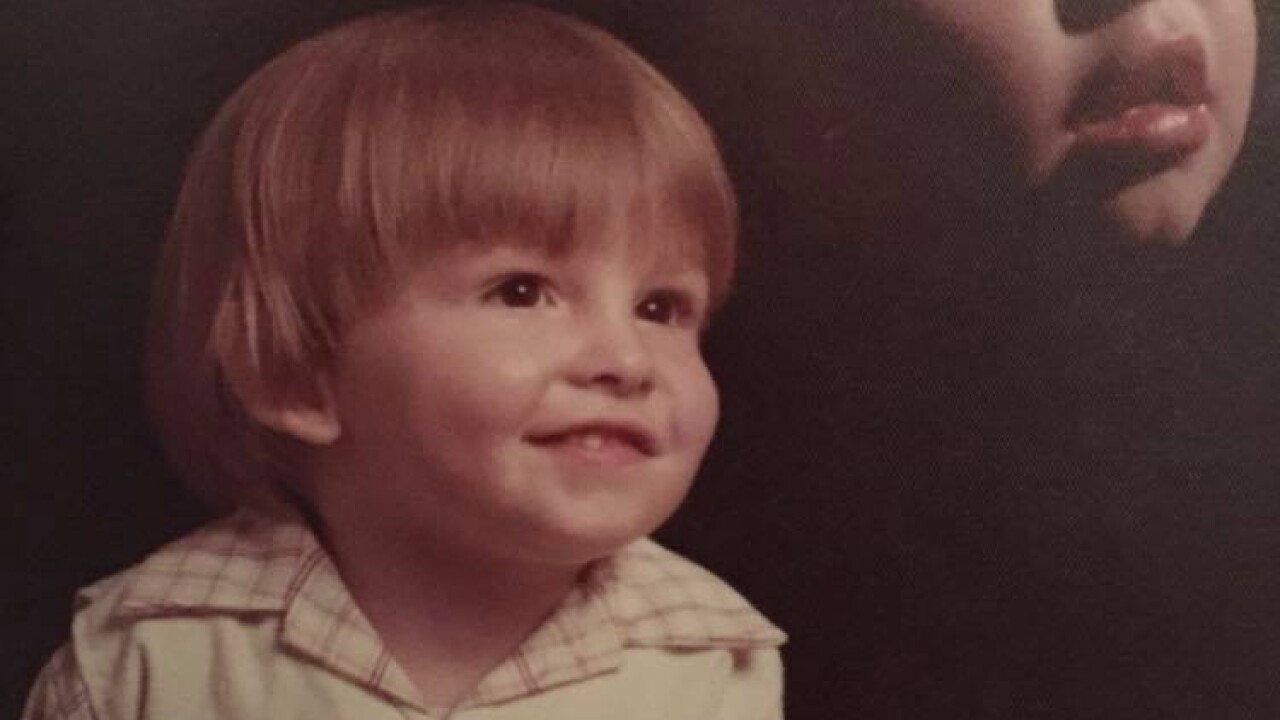 MADISON HEIGHTS, Mich. (WXYZ) — For almost four decades, the family of Carolyn Sue Martin and her son, Mark, has been desperate to find them.

The Madison Heights mother left town to start a new life with her little boy and his father on August 31, 1981, but that was the last day Carolyn and Mark were ever seen.

Back in the summer of 1981, Ty Martin says his sister Carolyn had reconciled with Mark's father, Harry Kirezian, after a paternity test confirmed he was Mark's dad. Martin says Kirezian was ordered by a court to pay $30 a week in child support. He says Kirezian Martin says he was heading to Oklahoma himself and they'd all planned to travel together for part of the journey. However, the day they were set to leave from Martin's parents' house, his mom said Carolyn, Mark and Kirezian had already left.

"All of a sudden my heart just fell out of my chest," Ty said. "Right then, I knew something was wrong."

His intuition proved true. That's the last day Carolyn and Mark were seen.

Madison Heights police say Kirezian was the last known person to be with them. Investigators reached out to him, after Ty filed a police report in the spring.

"During the road trip out of state, they got into some sort of argument on the road," Lt. Mike Siladke says Kirezian told investigators. "He decided to leave them on the side of the road along I-75 with some cash and their belongings. He left, claimed he had car trouble. He never made it out of the state. He turned around and came back to Michigan."

Siladke says Kirezian has changed his name a few times over the years, most recently to Harry Kzarian.

They say he continues to be the only person of interest.

"The child's father definitely has some additional questions to answer and we'd love to have the opportunity to get him in to help him clarify things after 37 years," Siladke said.

Michigan State Police Det. Sgt. Sarah Krebs first found out about the case when trying to identify a Jane Doe that the Martin family thought could be Carolyn, but it wasn't.

"That case is dear to me," Krebs said. "It's been on my mind for my entire career since i found out about it."

She recently got the ball rolling on having the first age progression done on Mark Martin.

"Age progression on Mark was necessary," Krebs said. "You have a child missing so long... that's a case that really deserves an age progression."

Ty believes Mark may be alive, but just doesn't know who he is.

He has this message for Mark, "Reach out to local law enforcement. You have a family. I'm not gonna quit you."

Adding to his pain, Ty believes Harry Kzarian hasn't been up front about what really happened.

"He needs to come forth and tell the truth," Ty said.

When 7 Action News Reporter Anu Prakash reached out to Kzarian about Carolyn Sue and Mark, he told her "no comment."

However, Ty says he is not giving up no matter what.

"There's no quitting in my DNA," he said. "I'm gonna find them and I'm gonna get the answers."

If you know anything about what happened to Carolyn Sue and Mark, please call Madison Heights police.