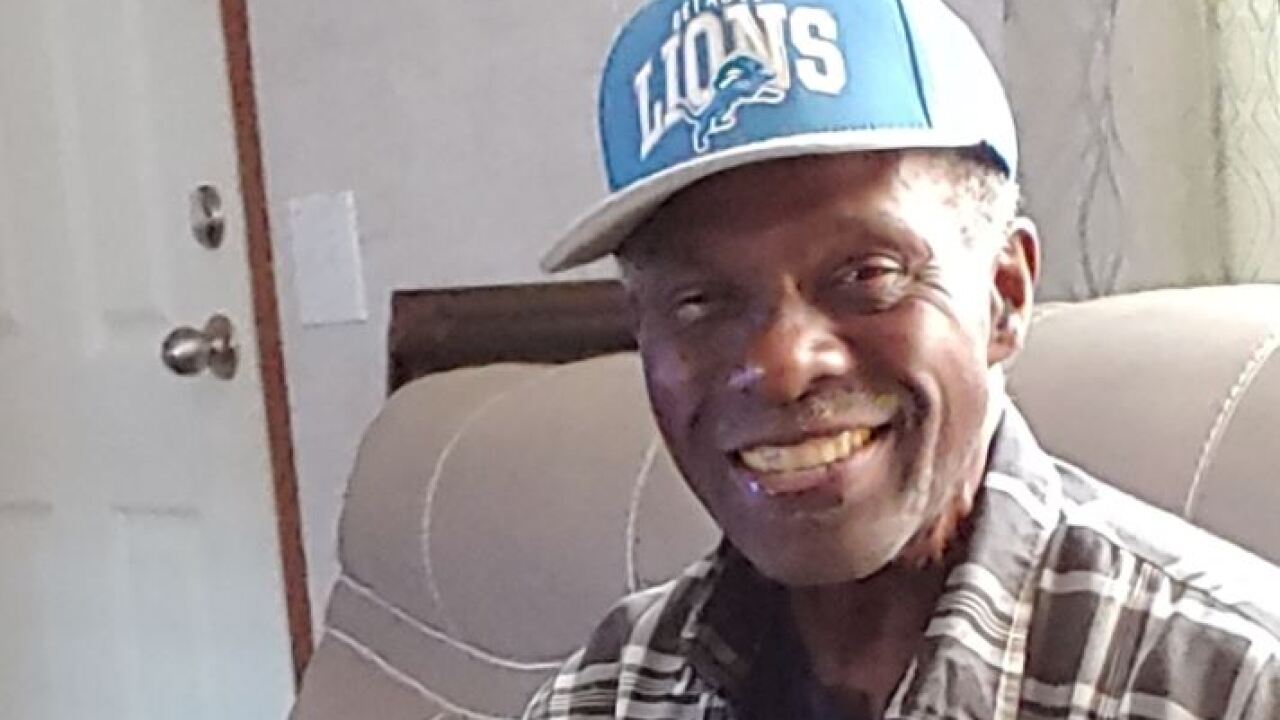 WARREN, Mich. (WXYZ) — UPDATE: Ferdinand Augustus Robertson has been found and is safe, according to the Warren Police Department.

Warren police are looking for an endangered missing person.

Ferdinand Augustus Robertson, 81, was last seen on Dec. 8 in the area of Warner and 8 Mile.

Police say he suffers from dementia, diabetes and other ailments.

He was last seen wearing a brown jacket, a black baseball hat with "Detroit" written on the front and white gym shoes. Police say he may be heading to the Outer Drive and E. Warren area of Detroit.

Anyone who has seen him is asked to call 911. Anyone with information on his whereabouts is asked to contact Warren police at 586-574-4705.