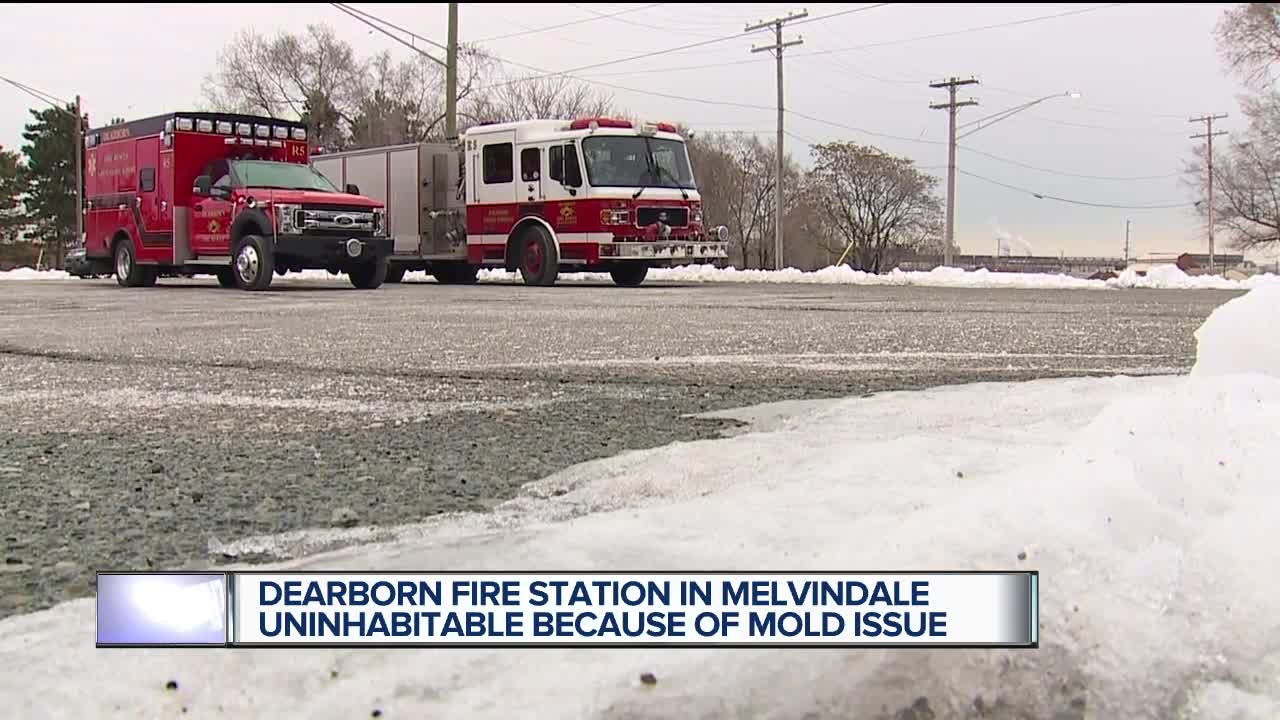 A group of firefighters have been forced out of their station due to health concerns. 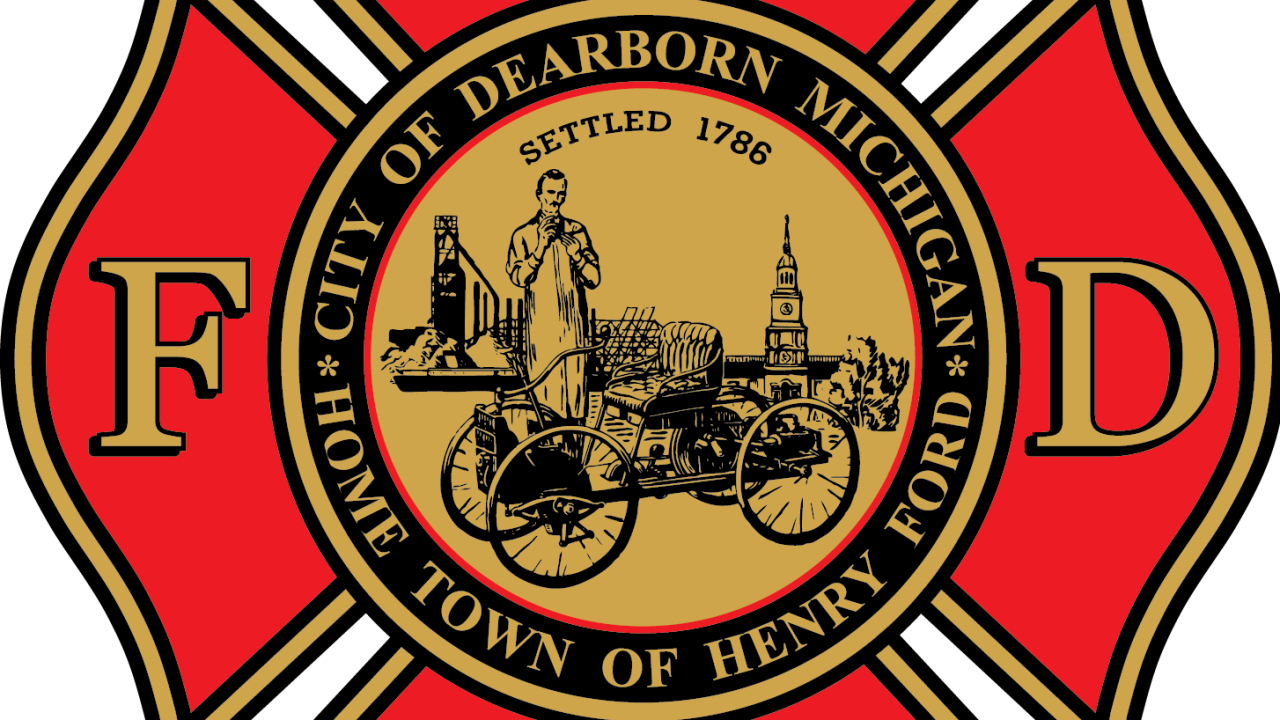 DEARBORN, Mich. (WXYZ) — A group of firefighters have been forced out of their station due to health concerns.

According to the president of the Dearborn Firefighters Union, fire station five is a moldy mess.

Instead of sleeping overnight and waking up if there's a call— firefighters have been staying in trucks.

This morning Dearborn firefighters are staged in their rigs outside the Melvindale Civic Arena. According to the union president, station five flooded two weeks ago. It was discover yesterday there is a mold problem, making the station uninhabitable. @wxyzdetroit @DbnFirefighters pic.twitter.com/Pf6bJI4y3L

They usually stay at fire station five in Dearborn, but 7 Action News has been told what started as a flooding problem led to mold. Dearborn Firefighters Union President Jeffery Lentz says fire station five flooded two weeks ago on Jan. 9.

He tells 7 Action News that firefighters were sent to other stations temporarily until the flooding was taken care of then brought back. On Wednesday, a cleanup crew discovered mold.

Lentz says there is so much mold in the station – it’s uninhabitable.

According to Lentz, firefighters from the station thought they would be assigned to other stations temporarily but were instead were ordered to take their rigs to the Melvindale Civic Arena.

The City of Dearborn said that they are expecting test results today on the mold, and if remediation is required and can't be completed by Thursday night, accommodations will be made for the firefighters to sleep inside the Mevlindale Recreation Center.

According to the city, the City of Melvindale actually owns Fire Station No. 5 and is responsible for maintenance. It was built in the 1970s.