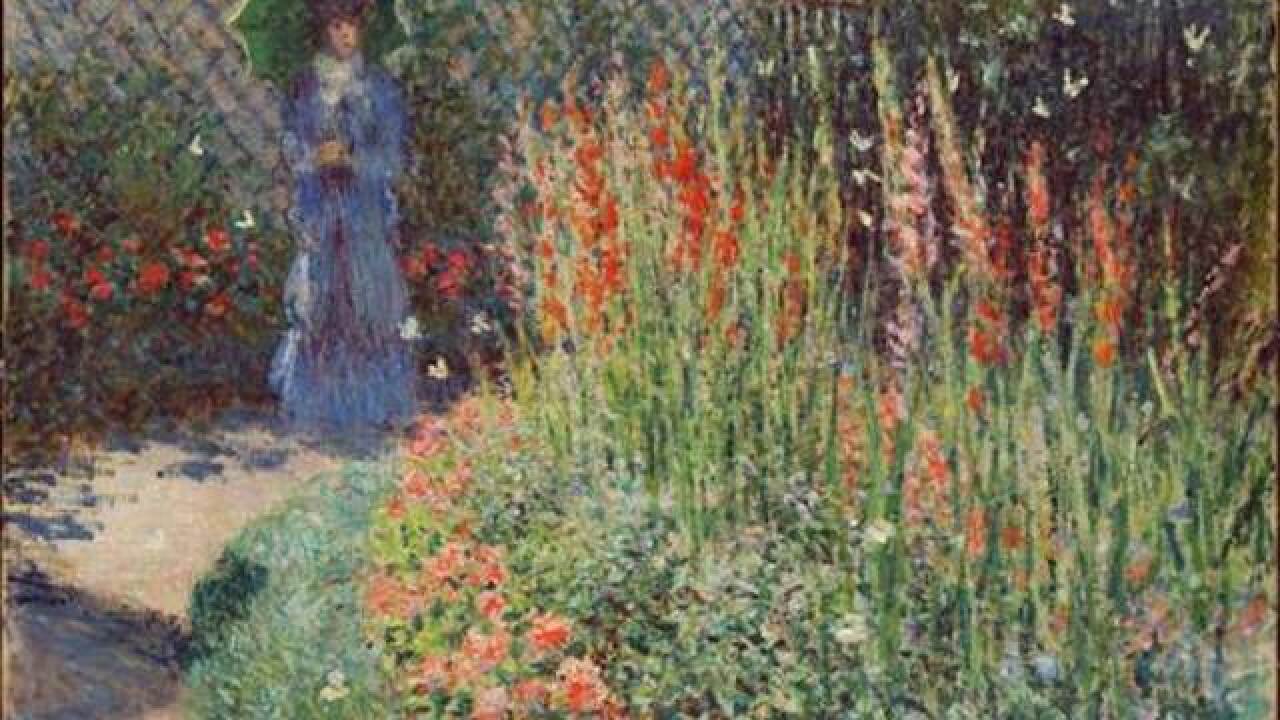 Monet is coming to Detroit! Park West Gallery and its foundation are sponsoring "Monet: Framing Life" - a new exhibition at the Detroit Institute of Arts.

Claude Monet was one of the founding fathers of the Impressionist movement.

The exhibit will center around Monet's most recognized artwork, including the permanent treasure at the DIA "Rounded Flower Bed" (Corbeille de fleurs.)

"Claude Monet's impact on the art world cannot be overstated, and 'Rounded Flower Bed' is one of the jewels of the DIA's collection," said Park West Gallery Founder and CEO Albert Scaglione of Monet's legacy. "'Framing Life' beautifully illustrates how such a painting could help give birth to the Impressionists and influence generations of artists to come."

It is the first time Park West and the DIA have partnered on an exhibition.

"The Park West Foundation is proud to sponsor the Detroit Institute of Arts," said Park West Foundation Director Diane Pandolfi. "As an institution that is cemented in the spirit of Detroit, the DIA is a testament to the power of art education and community involvement."