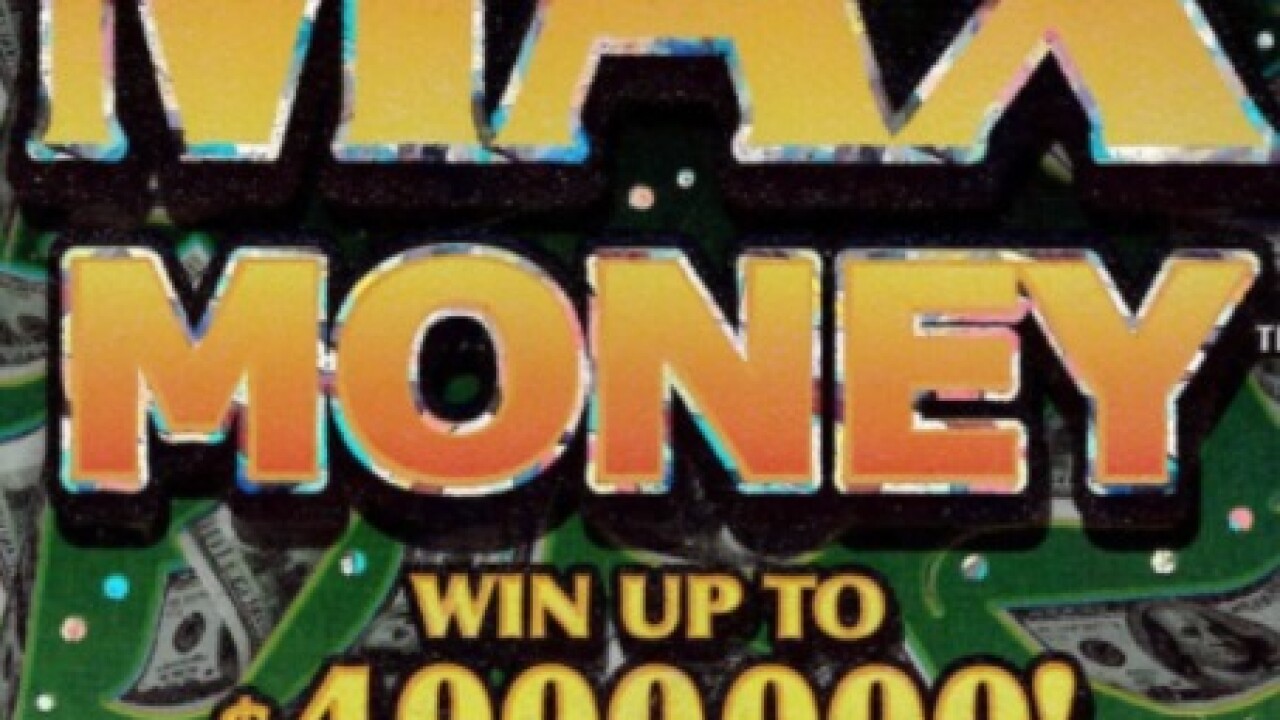 "We've been playing together for years, but you never expect to win like this," said the club's representative who chose to remain anonymous. "I scratched off the ticket and thought it was fake."

"I called the other club member to tell him we might have a big winner and he was on my doorstep just a few minutes later to look over the ticket."

"When I saw the ticket, all I could think was: 'Holy cow!' It was so overwhelming to win millions!"

The winning ticket was bought at Tony's Country Store in Lambertville.

The players chose to receive a one-time payment of about $2.5 million rather than annuity payments for the full amount.

Both players are retired and plan to share their good fortune with their families.