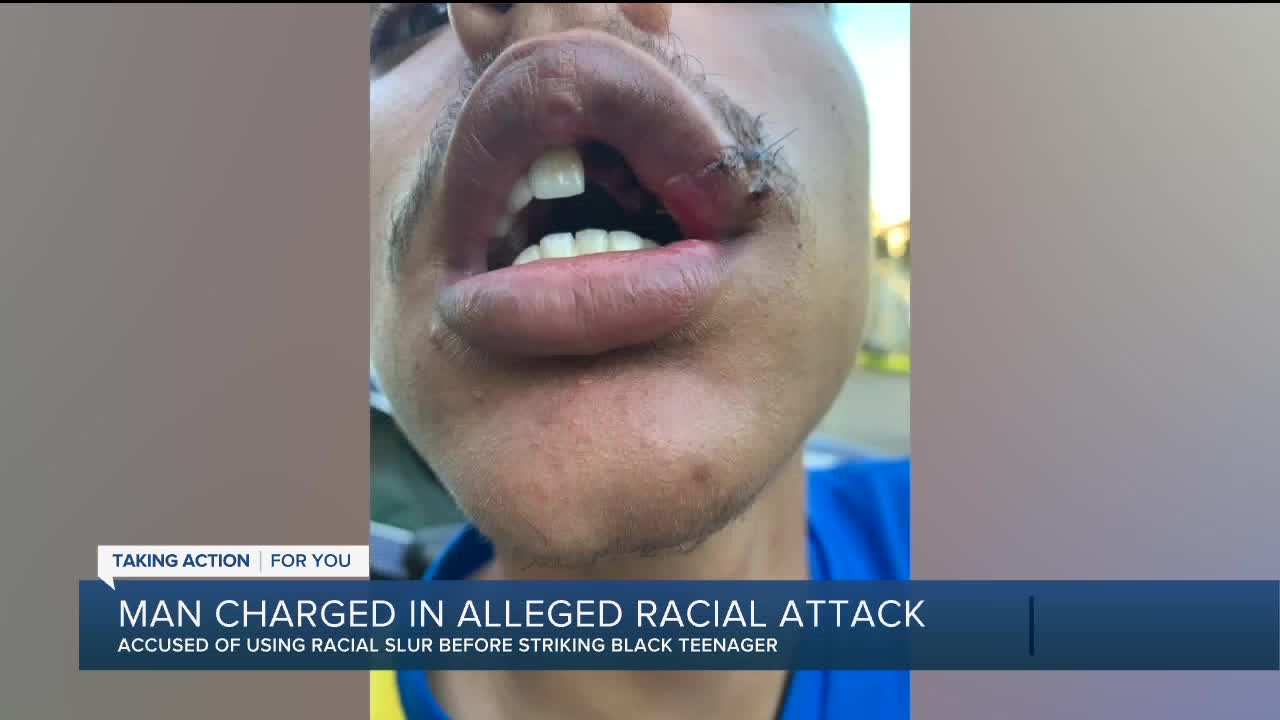 A Monroe County man has been charged in an alleged racially-motivated attack at Sterling State Park last week. 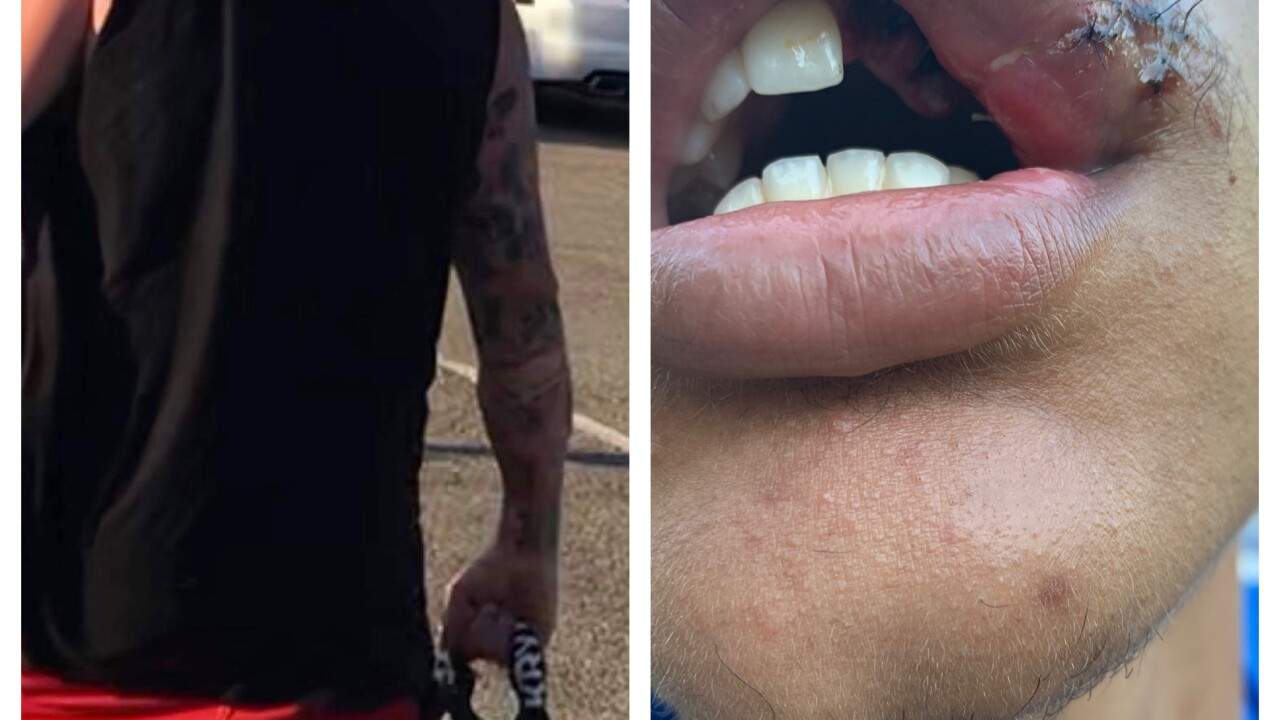 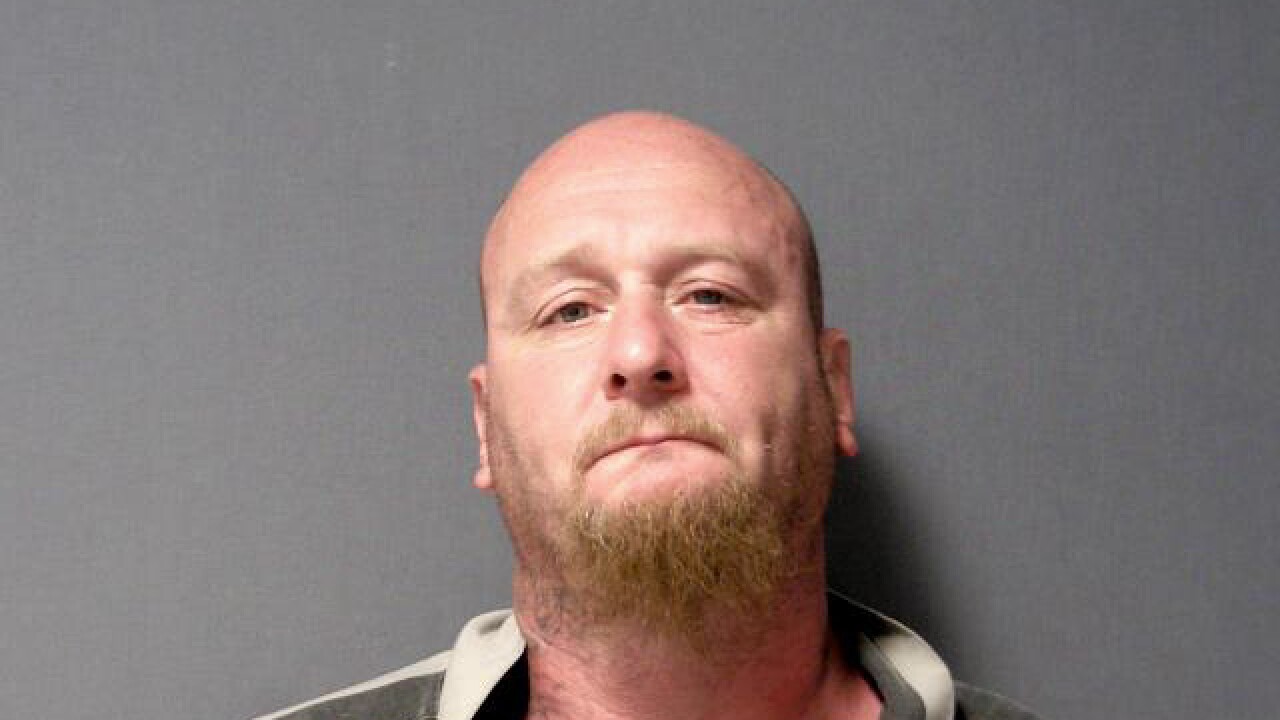 According to the Monroe County Sheriff's Office, 42-year-old Lee James Mouat, Jr., from Newport, has been charged with assault with intent to do great bodily harm, assault with a dangerous weapon and ethnic intimidation.

Monroe County sheriff’s Maj. Jeff Kemp says the assault happened after a group of white people and a group of black people exchanged words Saturday at the beach in Frenchtown Township.

Kemp says Mouat used a racial slur before hitting the victim with a locking device for bicycles that he had retrieved from his car.

A photo of the man holding a weapon appeared on Snapchat and police are hoping to find the person who posted it to see if there is video.

Mouat is expected to be arraigned on the charged on Monday in First District Court.