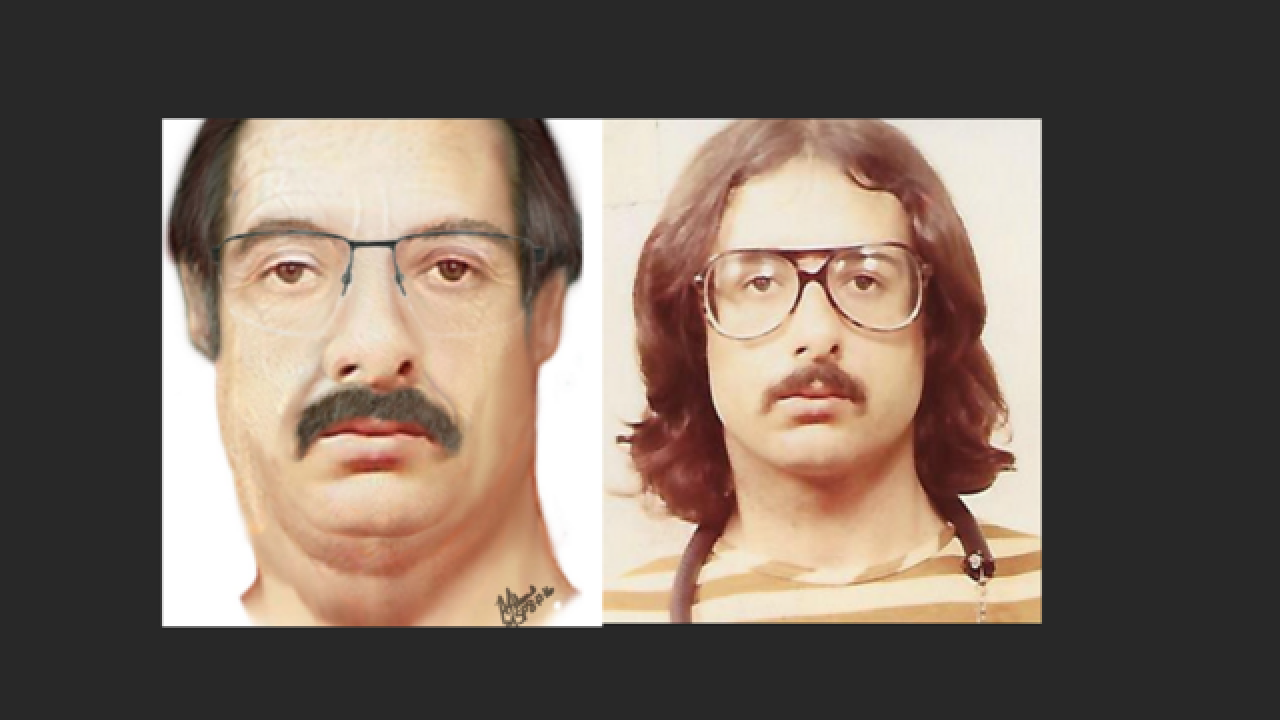 The Monroe County Sheriff's Office is asking for the public's help to locate a suspect wanted for murdering a woman back in 1983.

Deputies say John Kelly Gentry Jr. was 30 when he was accused in the April 12,1983 murder of 25-year-old Barbara Gerber of Summerfield Township.

A nationwide arrest warrant was issued for Gentry on June 7, 1988, but he was nowhere to be found.

The last postcard Gentry mailed to his family was May 7, 1983 from Los Angeles, California, according to officials.

The Monroe County Sheriff's Office released an age-progressed photo to show what Gentry may look like now at age 63.