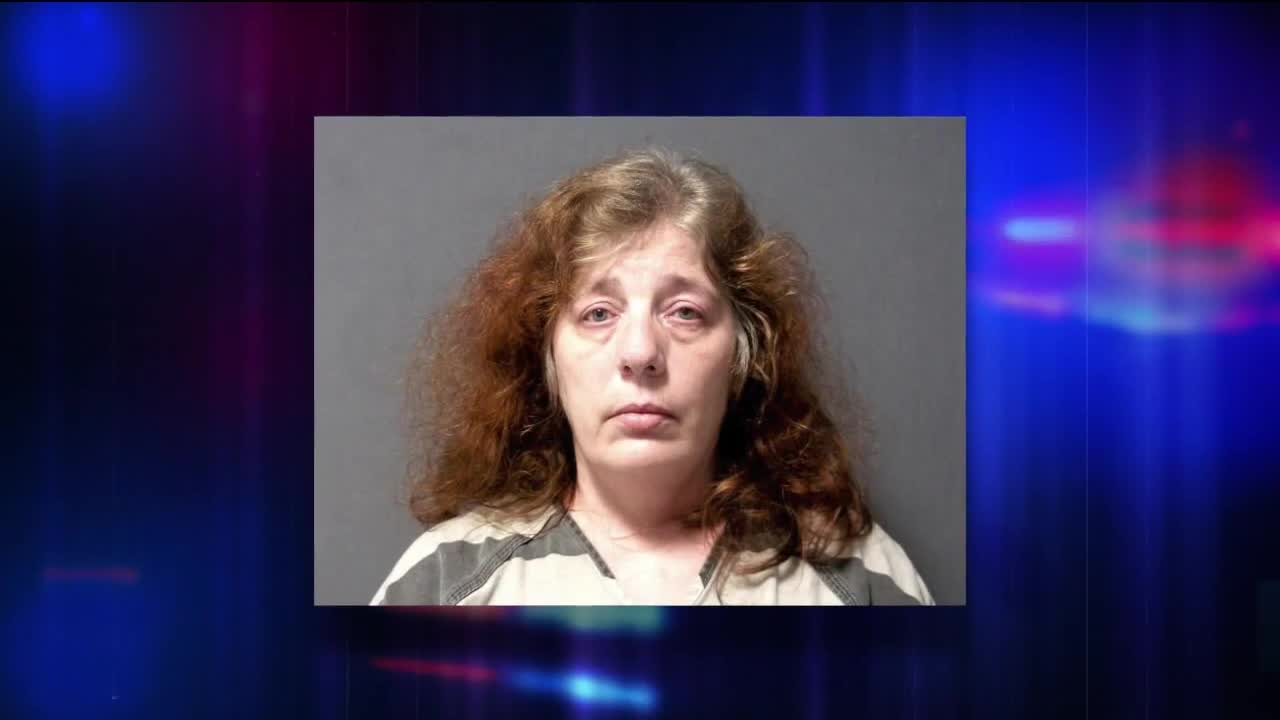 Wein allegedly filled out a service request form on the website and requested a consultation to help with the issue, saying her ex-husband was the target.

The owner of the website then contacted Michigan State Police because he was concerned that Wein was trying to kill her ex-husband.

An undercover state trooper posed as a hitman and met Wein in a parking lot in South Rockwood. She offered him $5,000 to murder her ex, who lives in another state, and provided him with an up-front payment for travel expenses.

Wein was later arrested and charged with solicitation to commit murder and was lodged at the Monroe County Jail.

The owner of the website said that since he started it in 2005, he has been contacted numerous times by people requesting murders, school shootings, and claims that it has been prevented more than 130 murders as he refers all requests to law enforcement.