More than 100 animals removed from property in southwest Michigan 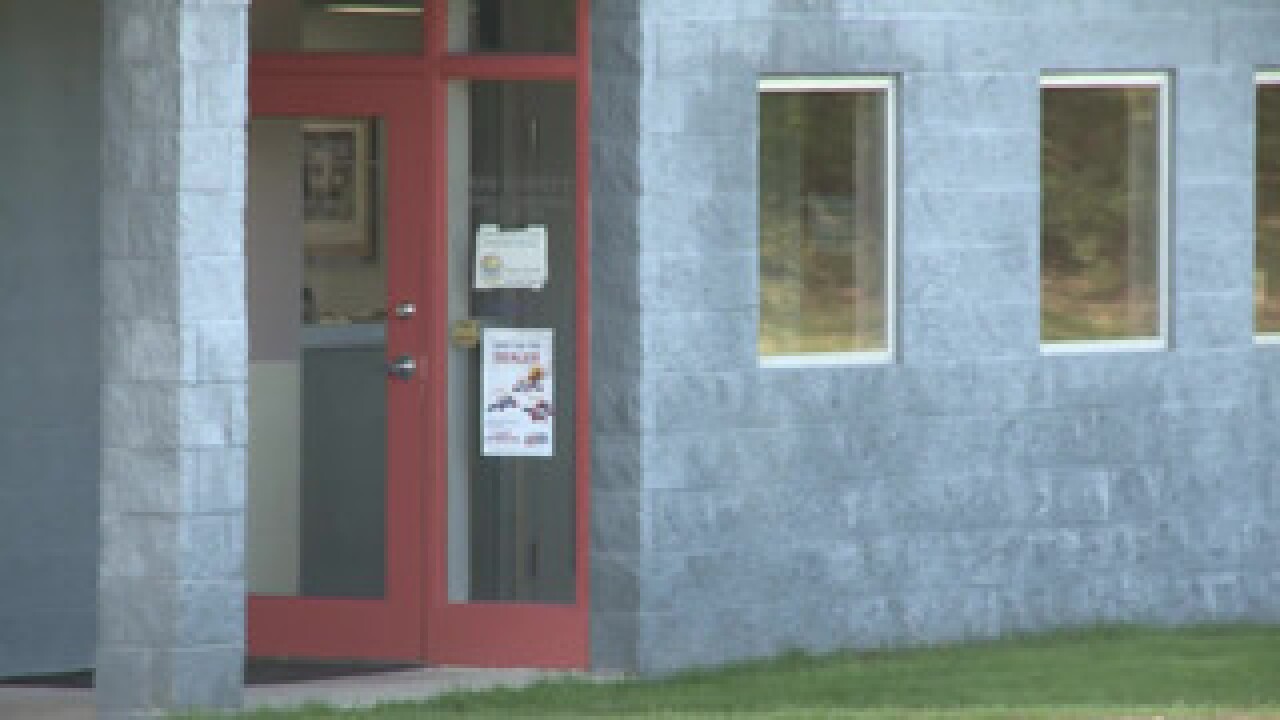 A home in Edwardsburg allegedly had over 100 animals on the property in deplorable conditions, along with methamphetamine, according to the Cass County Sheriff's Department.

Two men in their early 30s were arrested. Cass County officials have yet to release their identity.

The home was condemned; Animal Control took the animals away, but they are being stored at various unnamed locations for security reasons.