More than 200 pounds of suspected cocaine seized at Ambassador Bridge 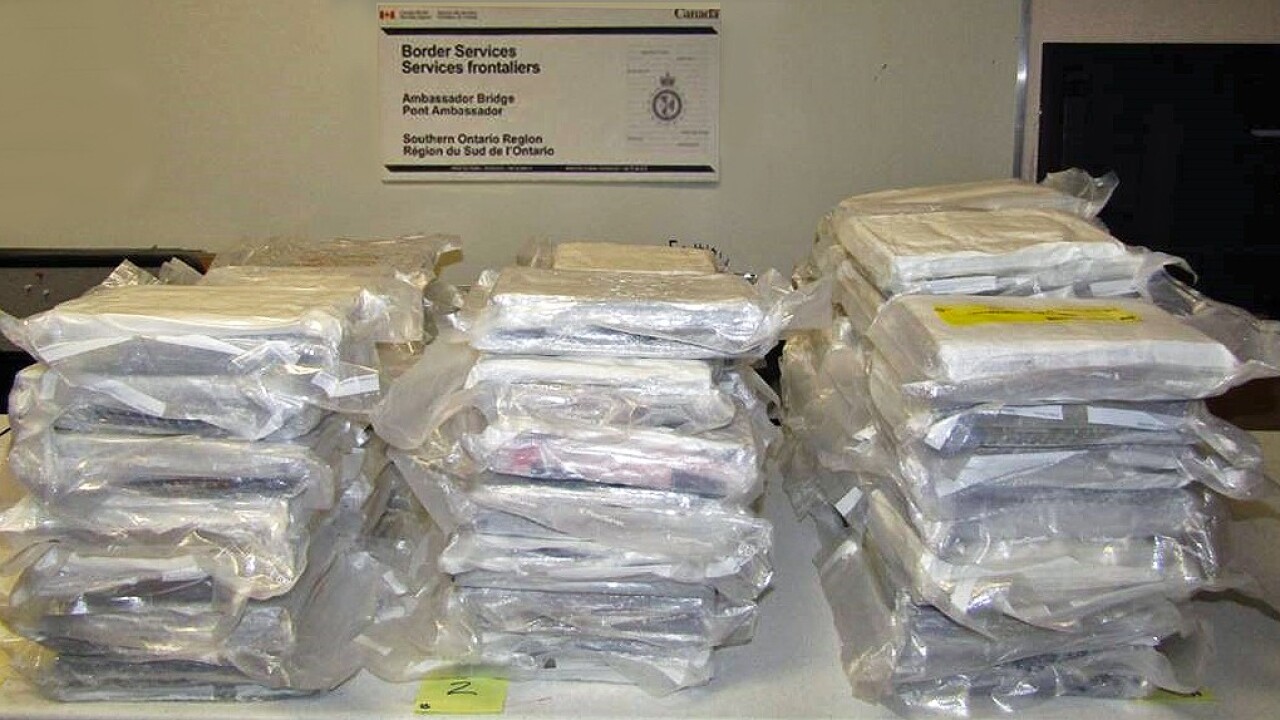 According to authorities, a tractor trailer arrived at the Ambassador Bridge in Windsor on July 30 and was referred for secondary examination.

“Protecting Canadians and keeping drugs out of our communities is a key priority for the Royal Canadian Mounted Police. Working together with partners like the Canada Border Services Agency ensures that we meet this goal," CBSA Ambassador Bridge Operations District Director Joe McMahon said in a release.

The driver, identified as 27-year-old Gurinder Singh from Lasalle, Quebec, was charged with importation contratry to the Controlled Drug and Substances Act and possession for the purposes of trafficking.