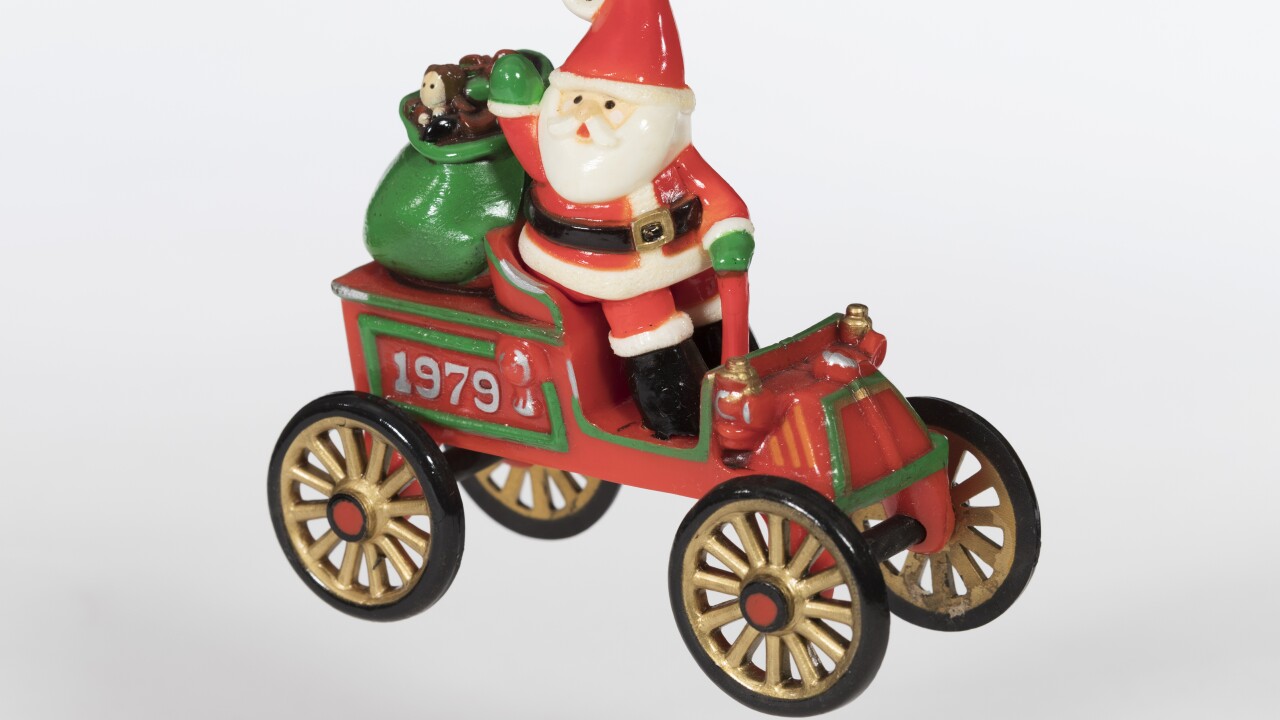 According to the museum, it's one of the most comprehensive Hallmark Keepsake Ornaments ever assembled, and includes Christmas, Easter, Halloween, Collectors Club, miniatures and lighted ornaments, among many more.

“Hallmark’s Keepsake ornaments have become an essential part of Americans’ holiday traditions,” said Patricia Mooradian, president & CEO, The Henry Ford. “Over the years Hallmark has transformed the way we decorate for the holidays by taking risks and rethinking the design, technology and marketing of its products—all while remaining true to their vision and core values.”

In 1973, Hallmark introduced the first collection of Keepsake Ornaments, which was a small line of six glass ball ornaments and 12 yarn figures.

New ornaments are offered every year from July to December.

The ornaments came from an Indiana Hallmark retailer, The Party Shop. According to The Henry Ford, The Party Shop was a family-owned Hallmark Gold Crown store in Warsaw, Indiana, which opened in 1978. It was also home to the Hallmark Ornament museum.

After Norm and Dorothy Snyder decided to retire, The Henry Ford was contacted to acquire the ornaments.

It's expected the collection will be on display in 2020.