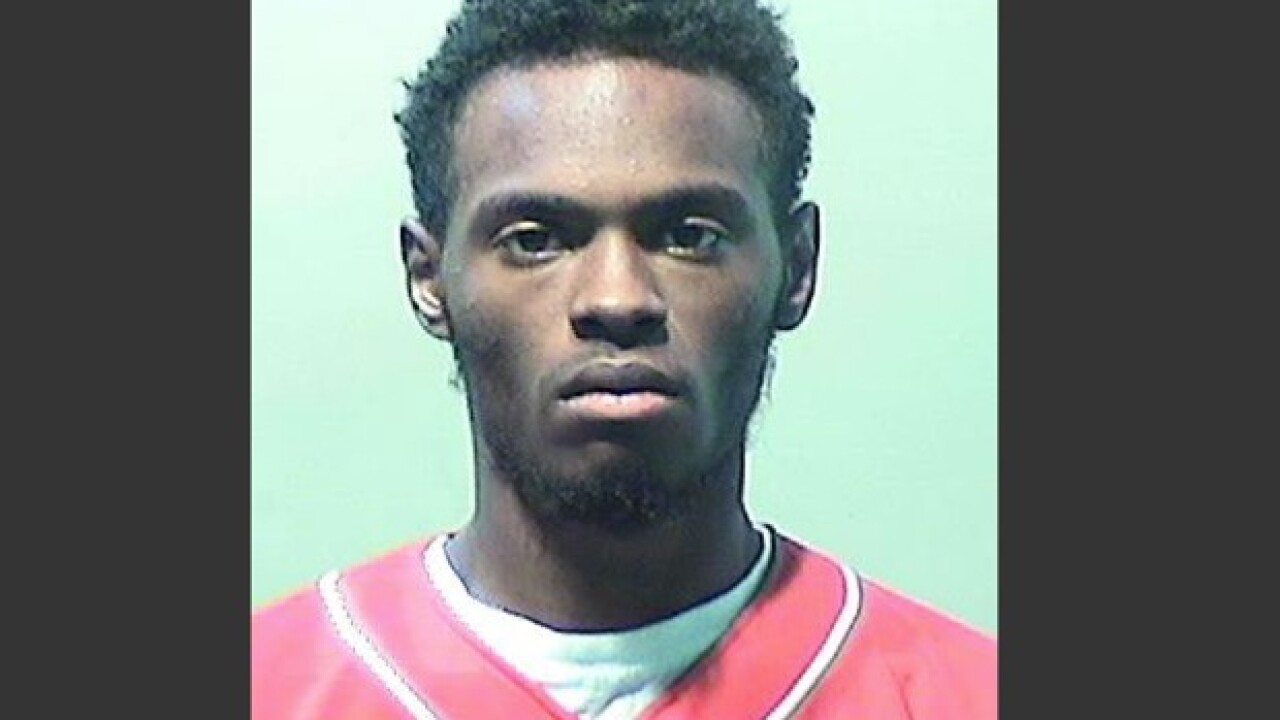 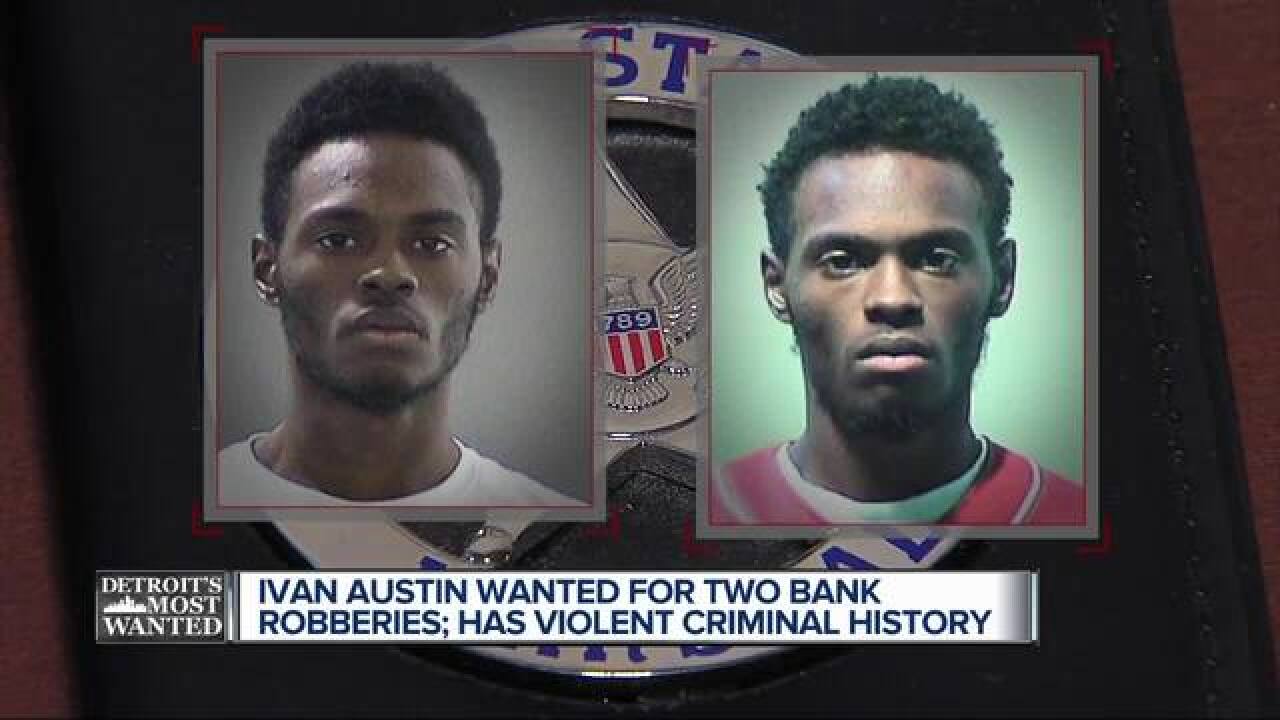 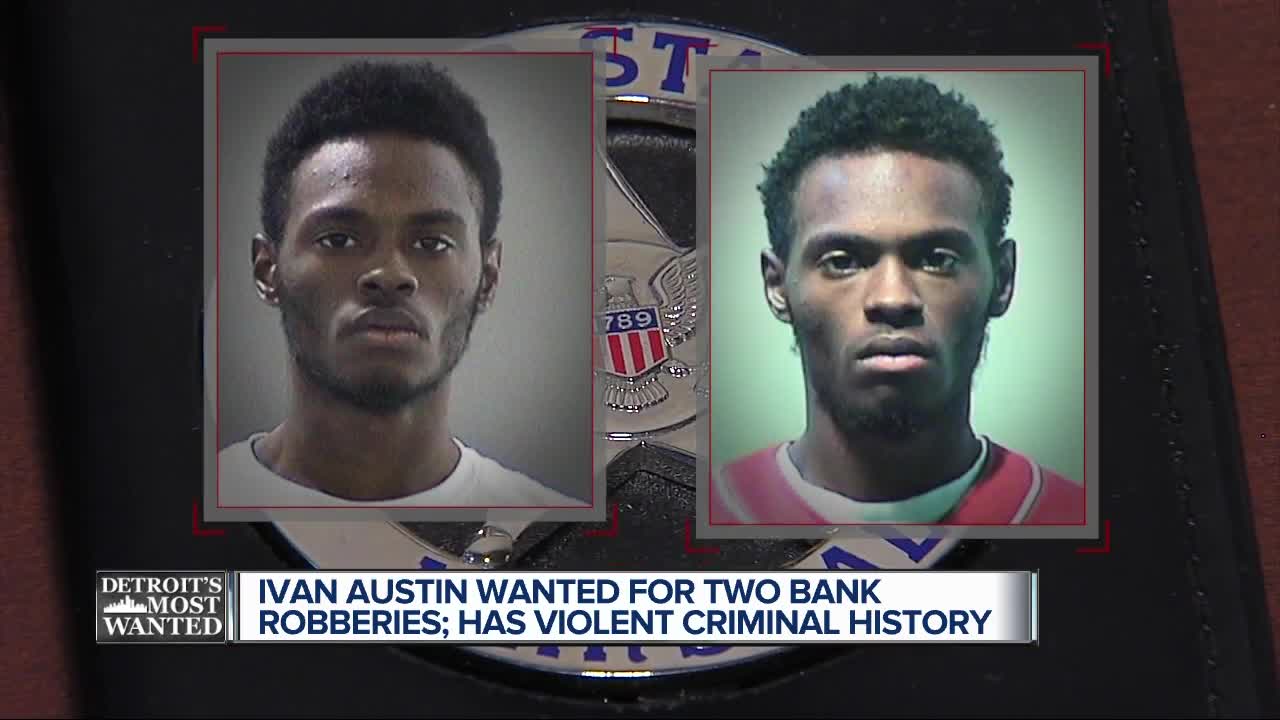 In this week's Detroit's Most Wanted, police are searching for a man identified in at least two armed bank robberies in metro Detroit. They believe he may have hit up even more.

Ivan Austin has been at the top of the U.S. Marshals' most wanted list for a few weeks now after police identified him robbing banks in Grosse Pointe and Roseville in broad daylight.

At just 20 years old, he has a lengthy and violent criminal history.

Austin allegedly wrote, "You have two minutes to stay calm and follow directions and you will live," on a piece of paper.

The first robbery happened on July 30 at the Citizens Bank in Grosse Pointe Woods.

"So he gave her the note at the desk and she’s walking over at this point thinking that he’s armed and there are two people outside that are armed," Schroerlucke said.

"This guy has multiple felony warrants,  he’s an extremely violent guy, he’s threatened to kill people. This guy is priority number one – we know he’s going to strike again it’s just a matter of which time and which place," U.S. Marshals Deputy Aaron Garcia said.

Austin is also wanted for a series of smash-and-grabs in Detroit, as well as probation violations. Police believe he cut his tether and is homeless, couch surfing.