Detroit's Most Wanted: Ali Hourani in the cold case killing of his former fiancé 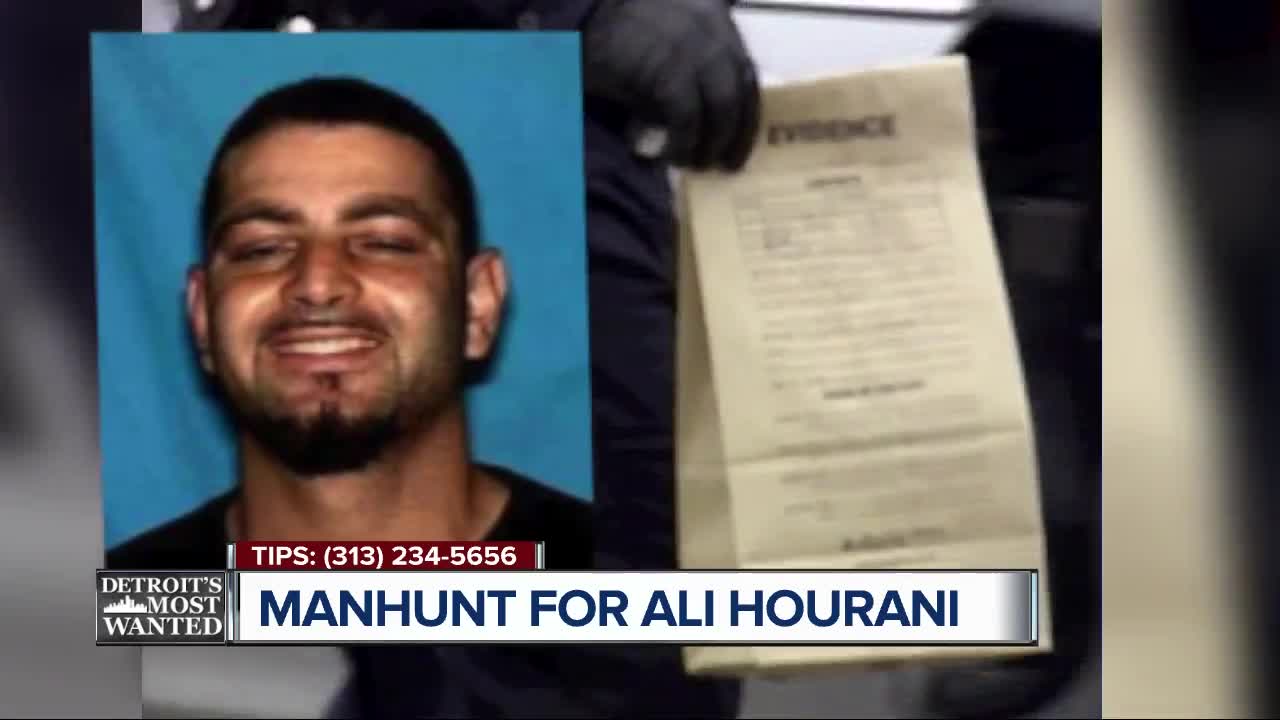 A cold case is heating in Redford as the U.S. Marshals join the search for a fugitive wanted for killing his former fiancé. 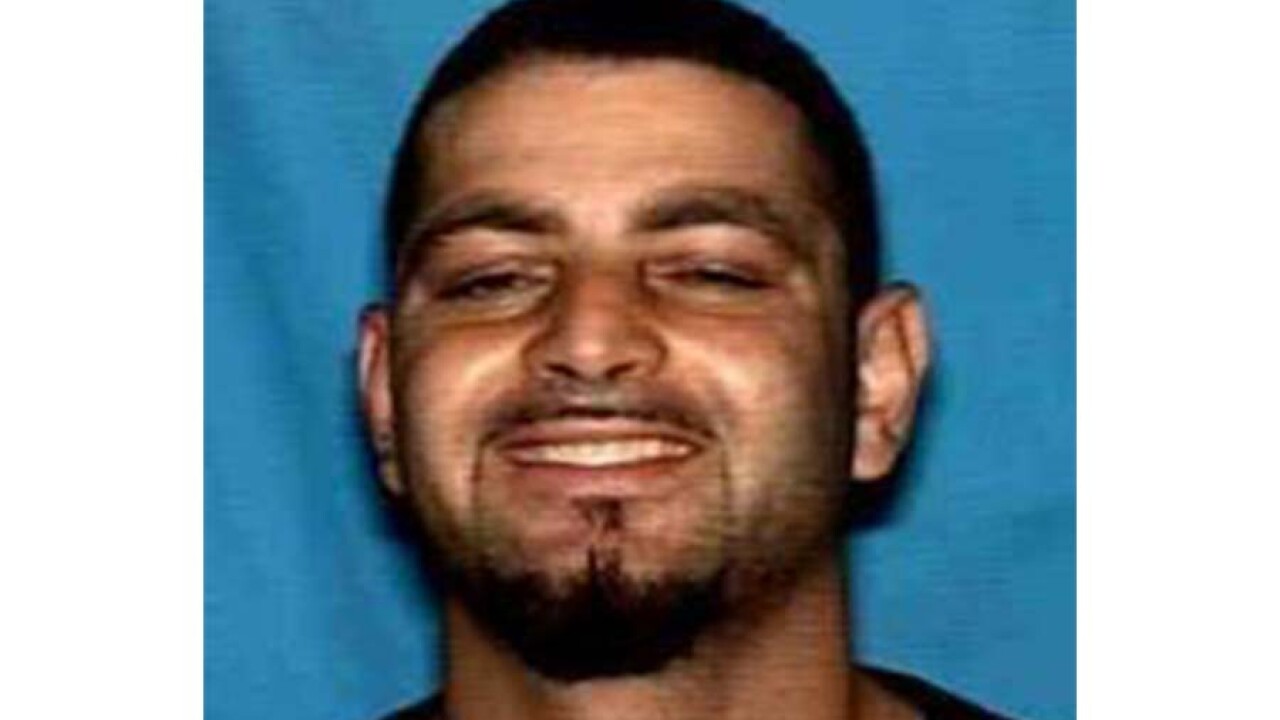 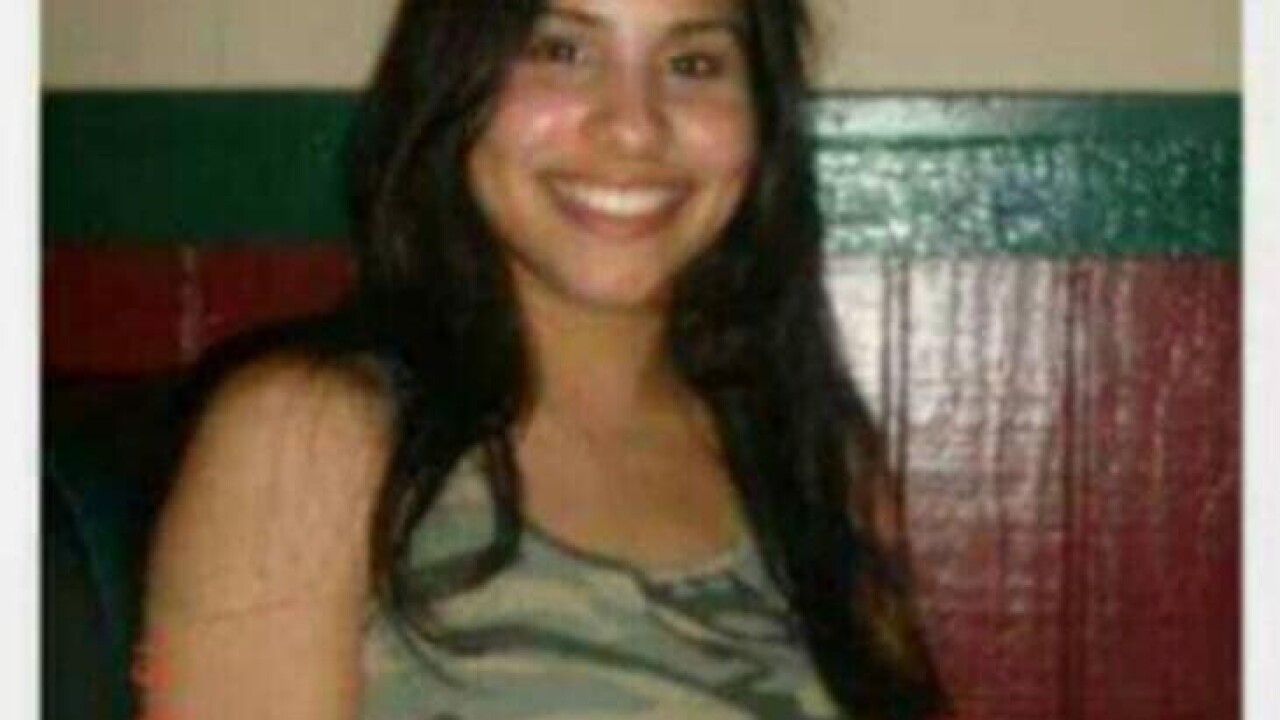 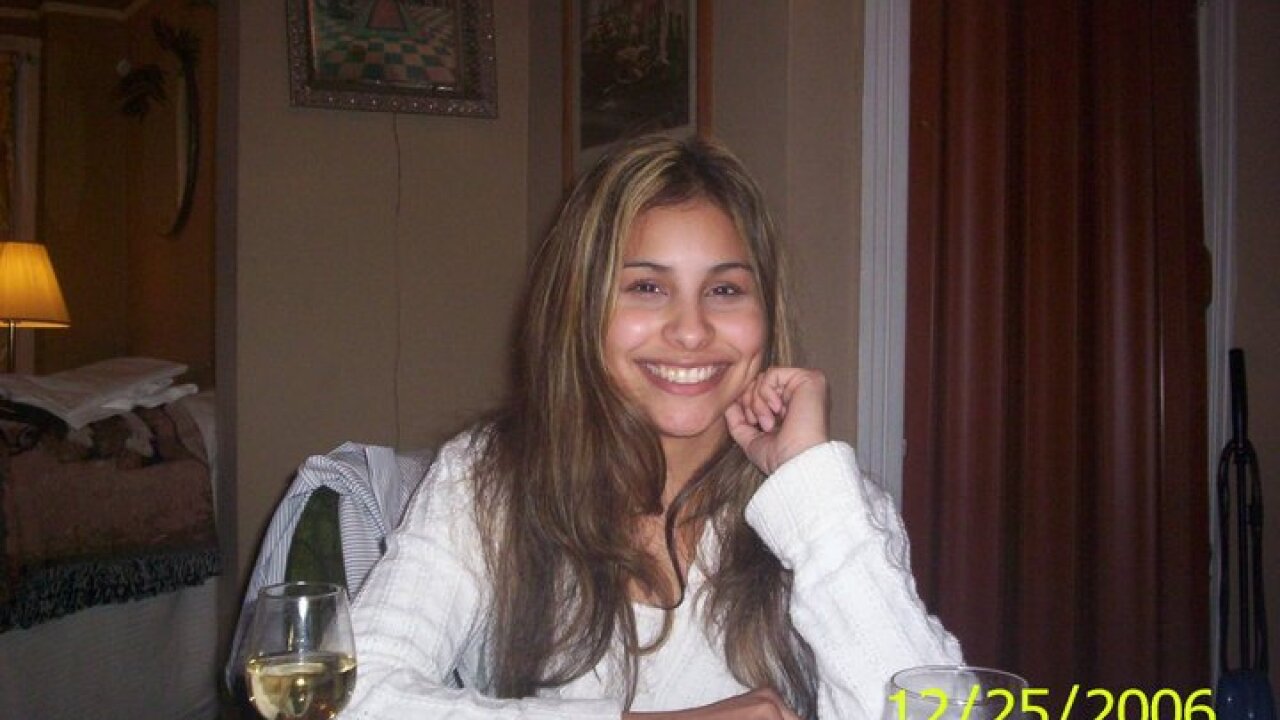 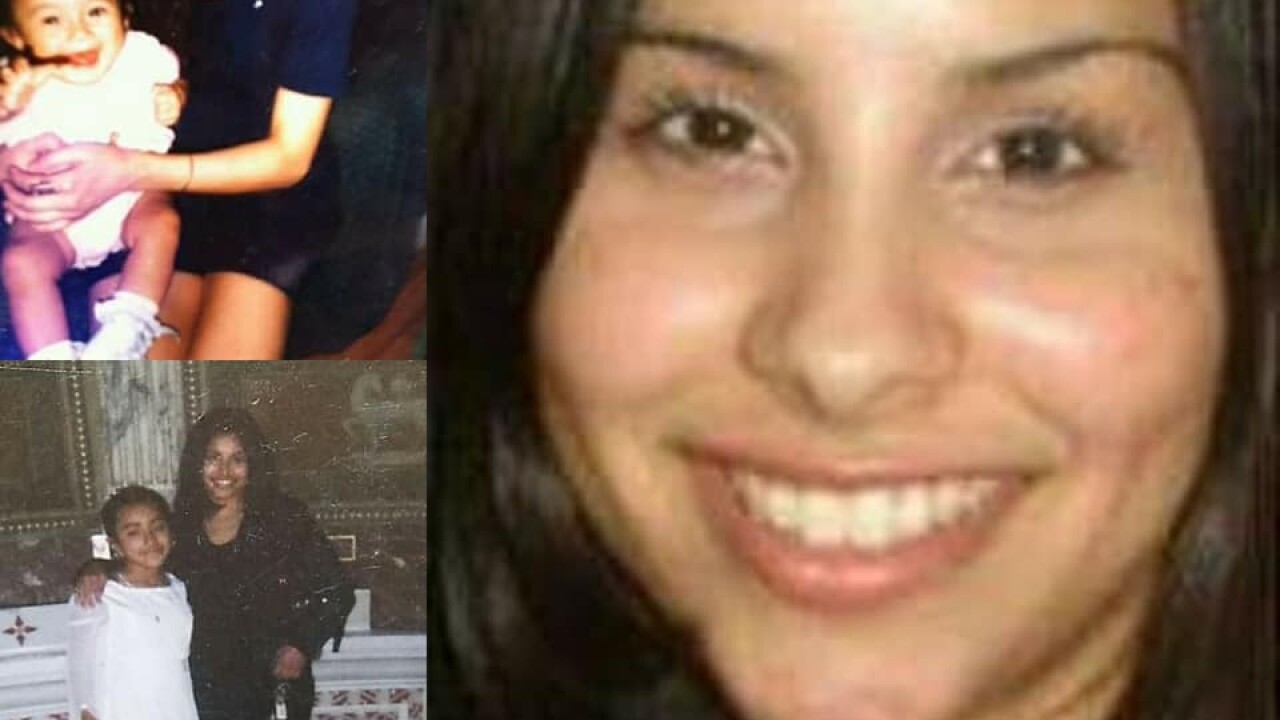 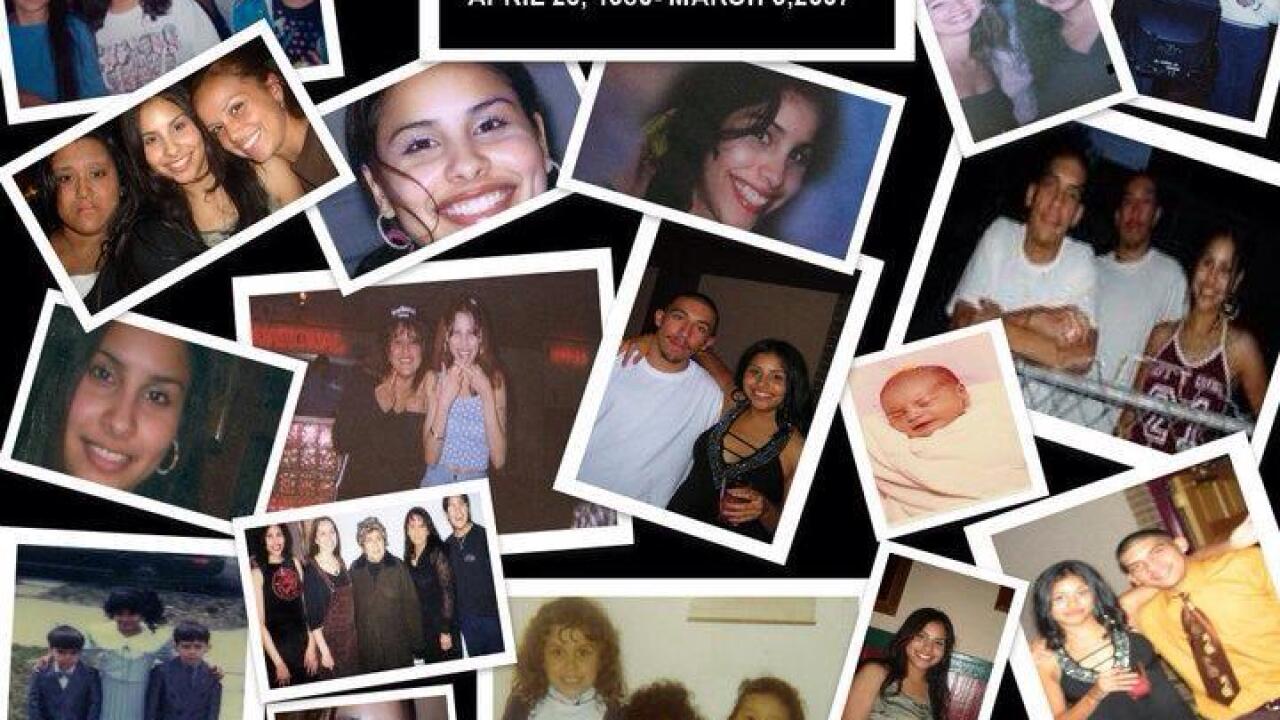 (WXYZ) — A cold case is heating in Redford as the U.S. Marshals join the search for a fugitive wanted for killing his former fiancé.

Ali Hourani's fiancé Danielle Munoz had been missing and her family feared the worse – that her former fiancé had something to do with her murder. That's when her body was found in an oil change parking lot owned by Hourani, who's this week's Detroit's Most Wanted.

Munoz was 26. She was fun loving, family centered and always laughing.

Loved ones say Munoz had big plans, including starting a family of her own one day. However, that ended in March 2007.

"Danielle was killed by a gunshot wound to the neck," Garcia said.

Police say all evidence leads to her former fiance Ali Hourani, who fled the country the day after Munoz was killed. They say he was the last known person with her and that the gun used in her murder is registered to him.

"Her body was found in the trunk at his business, this is her former boyfriends business," Garcia said.

"Tell the police department that there’s been a history of Domestic Violence there – that she had mentioned in the past, if anything had ever happened to me, it’s Ali who did it," Garcia said.

Police believe Hourani flew to Florida then Germany and finally to Lebanon. Now, 12 years later, this cold case is getting new life from new tips that have Redford police bringing in the U.S. Marshals.

"We have a long reach of the federal government," Garcia said. "We’re going to do whatever we can to find this guy and bring him back to the United States to face these charges."

The Marshals say new information suggests Hourani may be back in metro Detroit, while Munoz's family continues to offer a $6,000 reward in addition to the $2,500 offered for information from Crime Stoppers.

"This family is still struggling every day that goes by," Garcia said.

"We’ll find him, we’ll bring him to the U.S. we need to know where he is," Garcia said.

As always, there's a cash reward for any information leading to the arrest of Ali Horani or any of Detroit’s Most Wanted you can call the U.S. Marshals anytime at 313-234-5656.