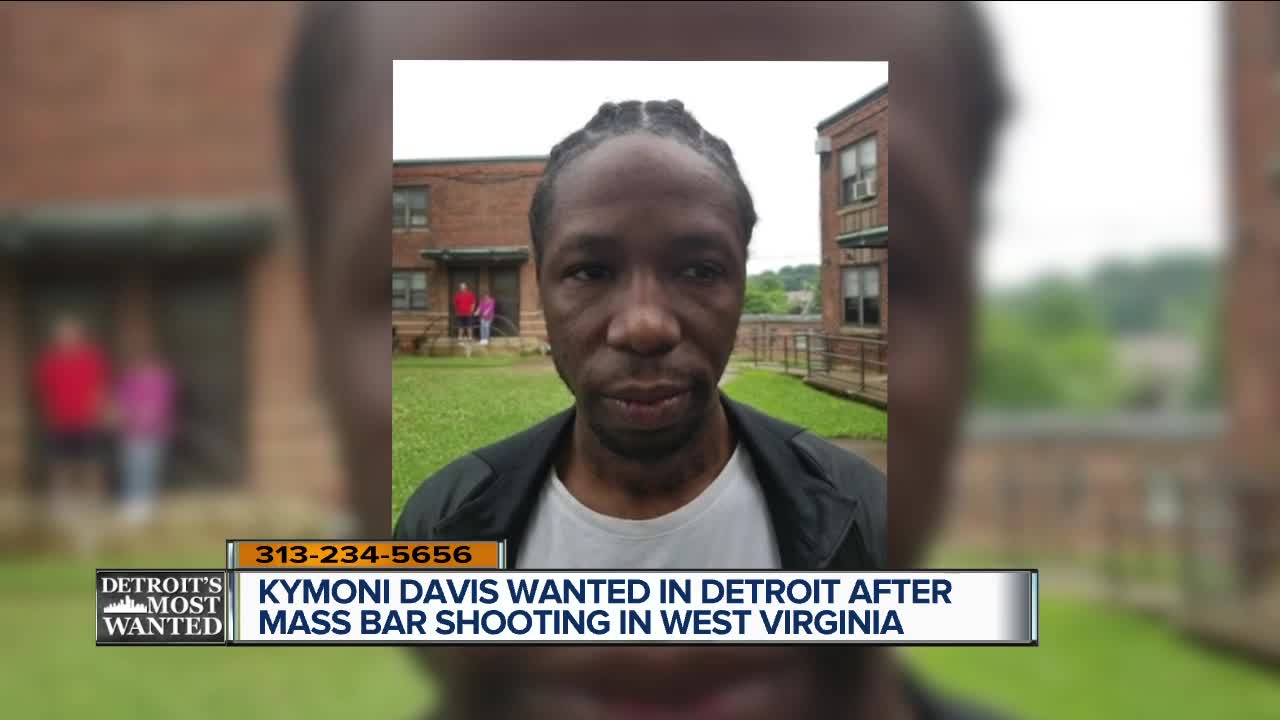 Last week, 7 Action News told you about a Detroit man wanted for a mass shooting in West Virginia on New Year's Eve. 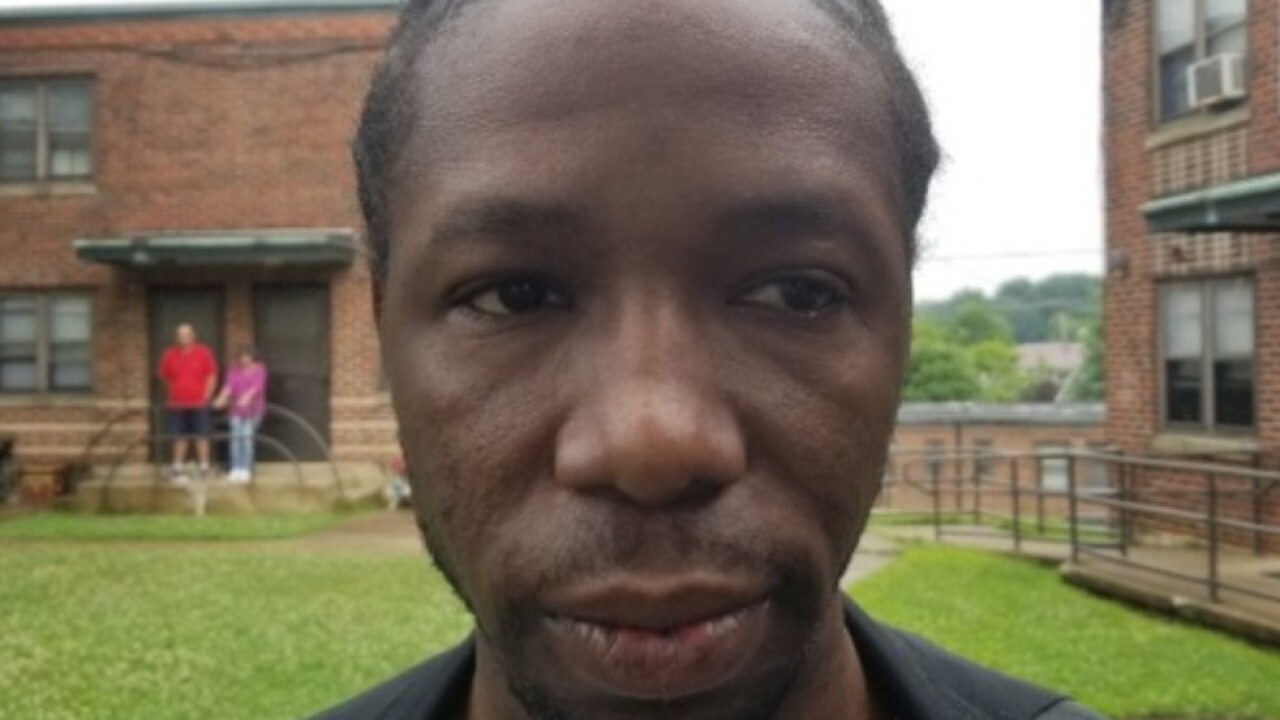 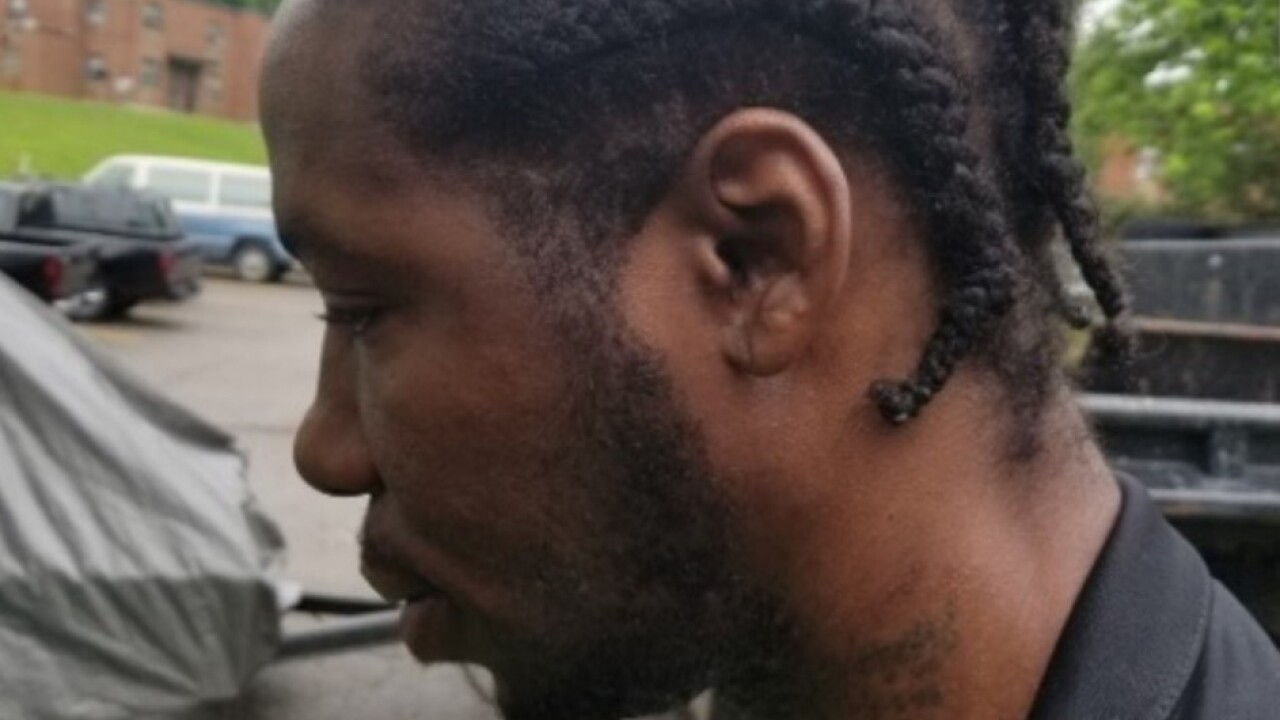 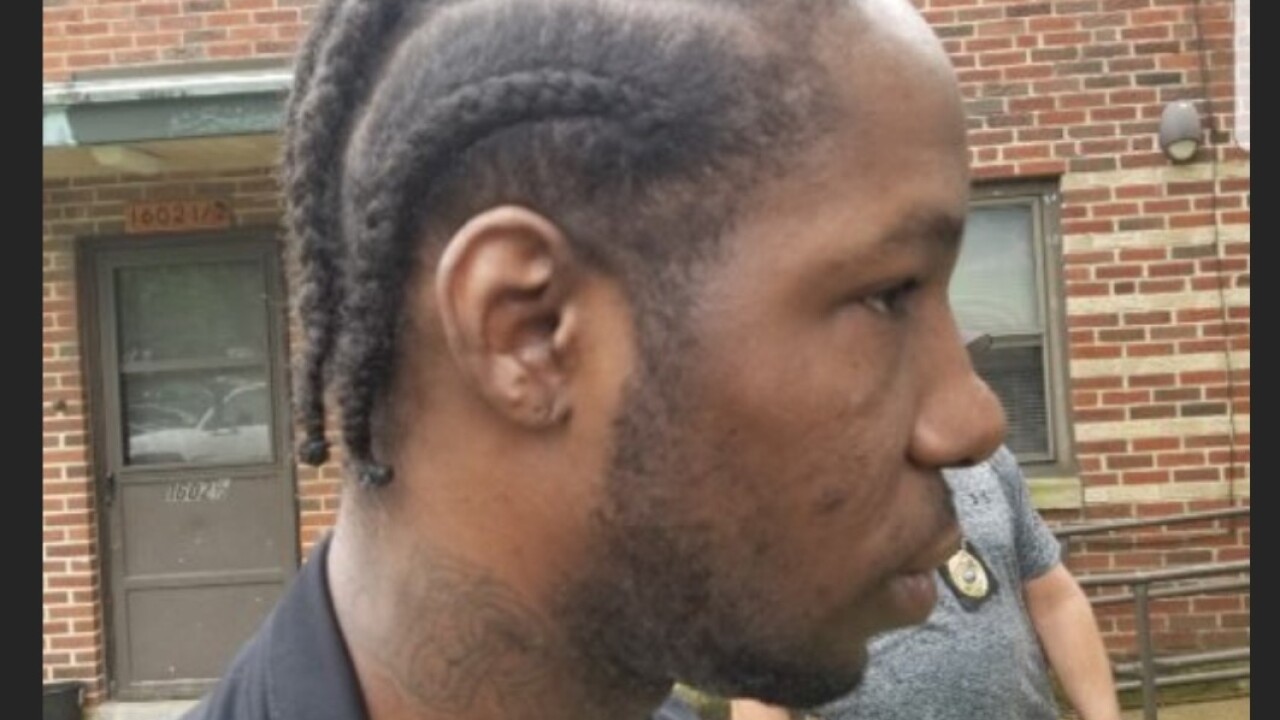 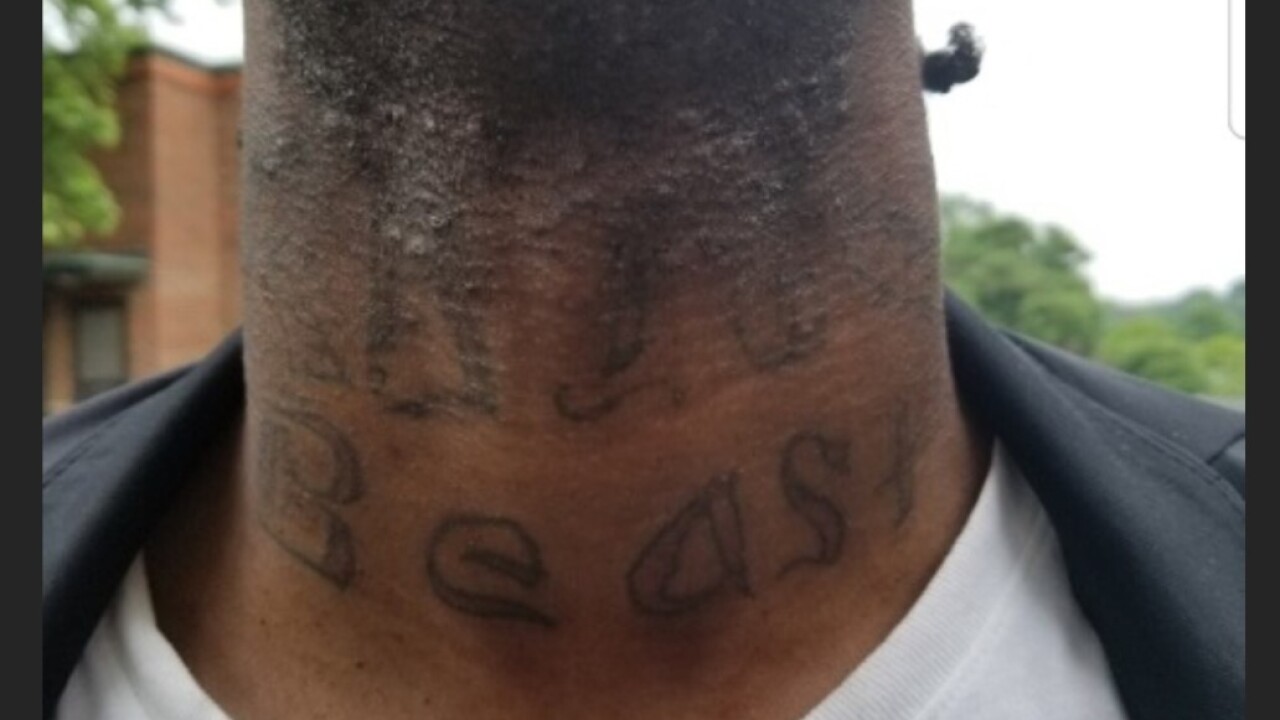 (WXYZ) — Last week, 7 Action News told you about a Detroit man wanted for a mass shooting in West Virginia on New Year's Eve.

Now, the U.S. Marshals are joining the search to track down this week's Most Wanted fugitive.

The Marshals say it was absolute chaos and panic as shots were fired into the busy bar. Seven people were shot – some critically some multiple times – and now police believe the man responsible is hiding here in Detroit.

"He gets in a dispute with one of the security guards," Garcia explained. "They get in a brief altercation, they have some words. Davis gets kicked out, he leaves the hookah lounge. Davis returns a short period later, but now he has his hood on."

That's when police say seven people were shot inside the hookah bar.

"Nobody knows who is shooting who, it’s a crowded bar, 7 people are being shot, the scene was chaotic," said Garcia.

Though some people were wounded critically, at this point police believe all of the victims will survive. But they say the man responsible is now here in Detroit.

"People should fear because he may do this again," Garcia said. "He did it once, what if he goes off on a tangent again, and now he's in our community? This guy needs to get off our street."

"Kymoni Desean Davis goes by "Money" or "Vinewood Money." He has a tattoo on his neck that says "Beast" – easily recognizable – from the Detroit Redford Inkster area," said Garcia.

And as Davis lands on the Marshal's Most Wanted list, police want to make it clear: Detroit is not a place for criminals to hide.

"Committing crimes and coming back and hiding out in Detroit, it ain't gonna happen," said Garcia. "Why was he out there? I don't know, but we believe he's back here, and we're gonna find him."

As always, there's a cash reward for any information leading to the arrest of Kymoni Davis. You can call the U.S.Marshals anytime at (313) 234-5656.