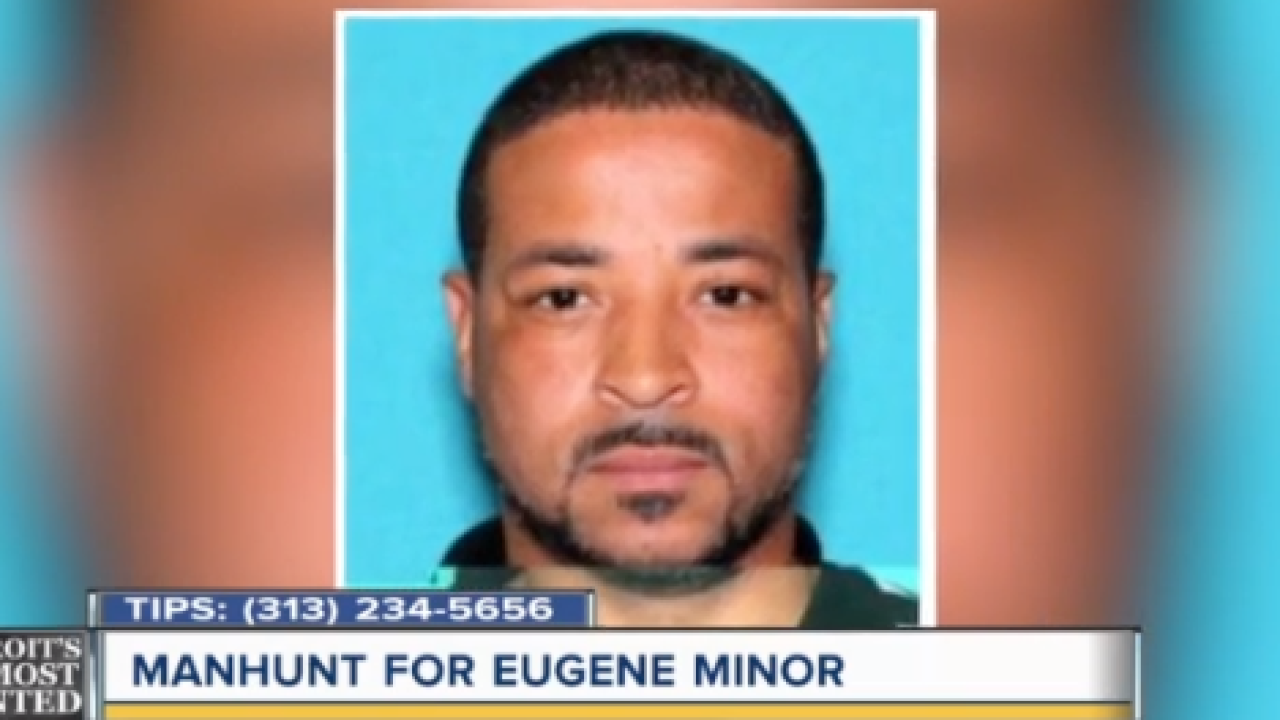 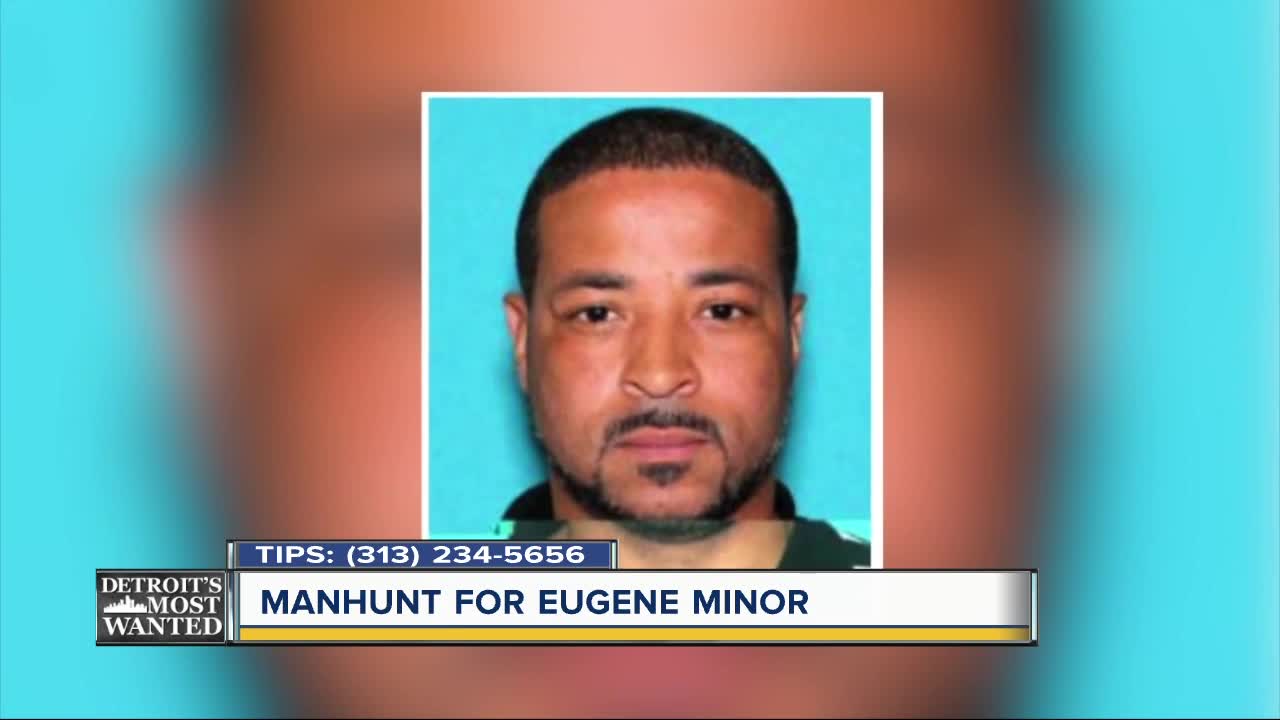 (WXYZ) — The U.S. Marshals say they've exhausted all resources searching for a man accused of sexually assaulting his ex girlfriend on Detroit's east side.

"She was violated, and she has this void that needs to be filled by bringing this perpetrator to justice," said Deputy U.S. Marshal Justin Efthemiou.

And the U.S. Marshals say they're trying to finally bring that woman justice after she was sexually assaulted in July 2018.

Deputy u.S. Marshal justin efthemiou - dfat 11:26:53 "While the children were playing downstairs, Eugene asked her to come upstairs so he could talk to her privately," said Efthemiou. "When he got her in a room he cornered her, didn't allow her to leave the room and forcibly raped her."

Police say the victim is the ex-girlfriend of Eugene Minor, and they were meeting to get their kids together for a playdate. Police say the woman immediately went to the hospital and filed a police report.

"I truly believe she has fear as long as this guy's out there – he's a predator," said Efthemiou.

Law enforcement has had no luck in tracking Minor down, but they believe he's still in the area of the crime.

"Gratiot and 8 Mile – along that Gratiot corridor – to the 6 Mile area, he's somewhere in this area," said Efthemiou.

And Marshals say this isn't Minor's first run in with the law.

"He's barely 40 years old, and he's already had a few run-ins with the law," said Efthemiou. "This is going to include drug distribution, dangerous drugs, he's had obstruction from justice."

Now, police are making it their mission to prevent anyone else from falling victim.

"He's a sexual predator and as long as he's out there, there's a probability there could be another victim and as an investigator or public safety officer, I don't wanna see that," said Efthemiou.

As always, there's a cash reward for any information leading to the arrest of Eugene Minor or any of Detroit's Most Wanted. You can call the U.S. Marshals anytime at (313) 234-5656.