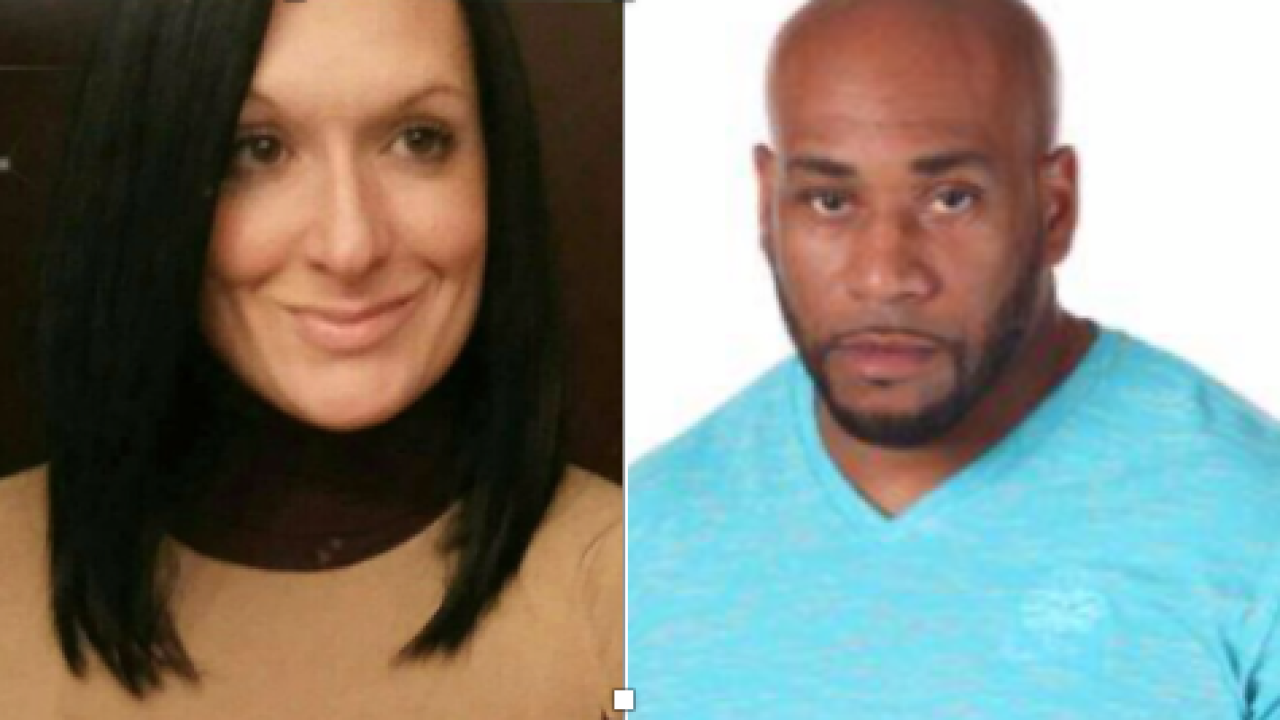 Just days after airing the segment, the couple accused of shooting and robbing two people in Ohio, then trying to set the victim's home on fire to cover their tracks – are now off the streets.

Police say the 5-year-old is safe and now in protective custody.