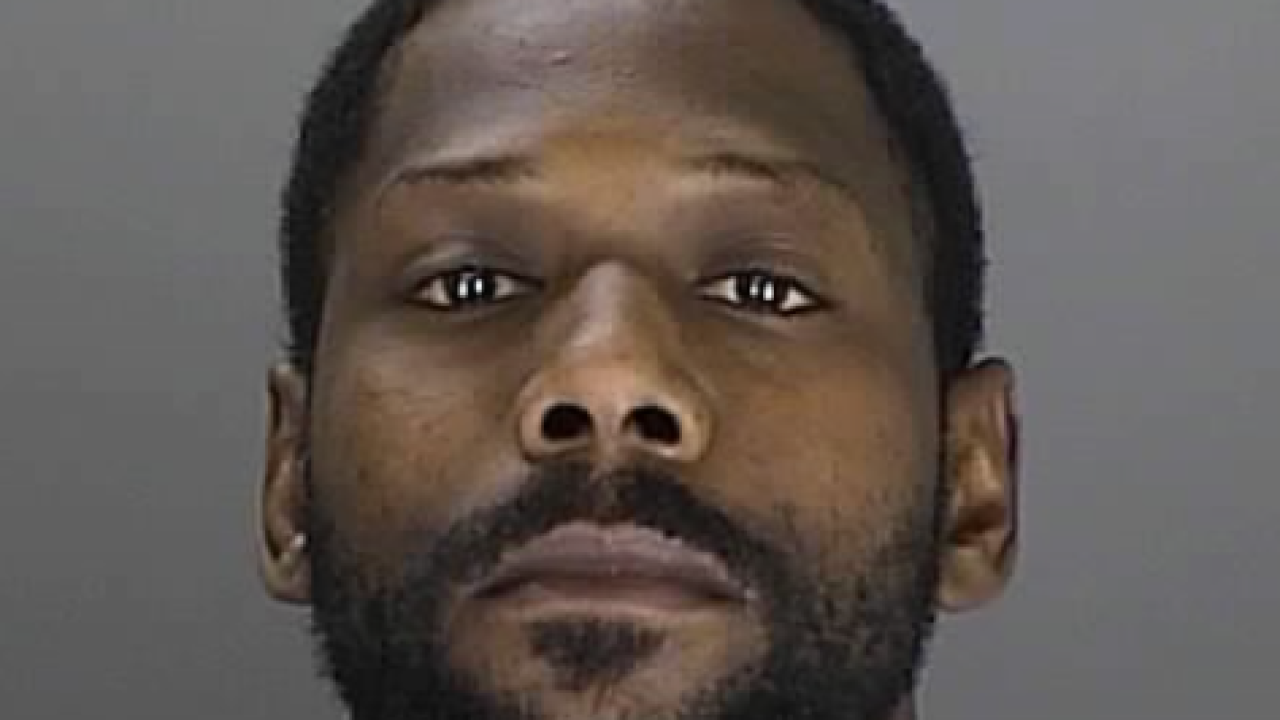 Boykins, a convicted sex offender, was wanted for cutting off his tether and taking off.

The tipster called into the USMS Control Center and also Crime Stoppers with information that Boykins was located in an apartment on Detroit's west side. As DFAT members were assembling to respond to the tip, Crime Stoppers forwarded the tip to the Detroit Police department who immediately dispatched officers.

Boykins was arrested by the Detroit Police Department without incident.

In 1995, Boykins was convicted of crimes involving guns, armed robbery and assault on police.

"He has a demonstrated history of violence and the fact now that he’s victimized a child means he’s capable of anything," Watson said.

Boykins was convicted of and served time for indecent exposure and criminal sexual conduct in 2013. When released from prison, he was required to register as a sex offender and wear a tether but cut it off.