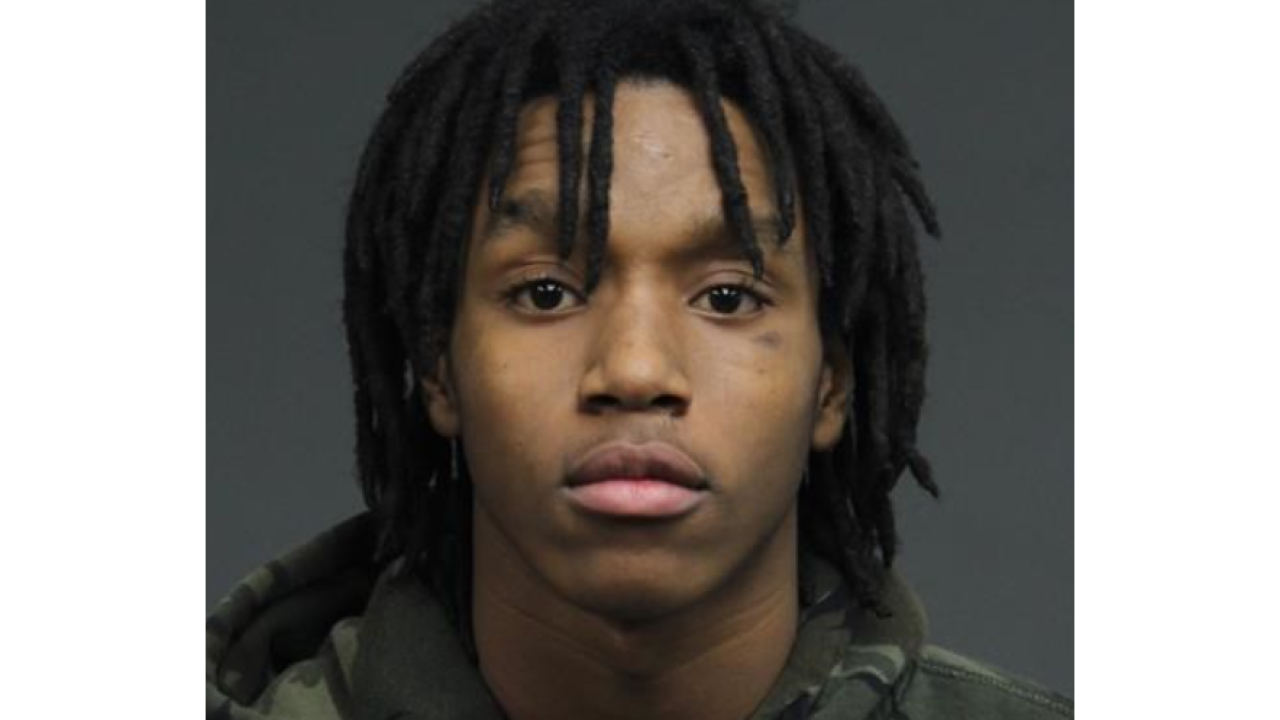 EASTPOINTE, Mich. (WXYZ) — As kids prepare for summer vacation, law enforcement is sending a reminder that their choices now could impact their lives forever.

Now a 17-year-old fugitive who is facing some serious consequences has turned himself in two weeks after being named a Detroit's Most Wanted..

When Garcia was handed the warrant for Mario Jackson, he knew this was the Detroit Fugitive Apprehension Team's opportunity to break the cycle of crime in our neighborhoods.

"We see this, week after week, the worst of the worst. This young man is at a serious crossroads in his life where he can do good for society or he can follow this path and do wrong."

Bot the Marshals and Eastpointe Police were asking you to help find the 17-year-old. Now, Eastpointe police say he's turned himself in.

"Let's look at these crimes, this is a person who broke into a Dairy Queen and broke into a school," Garcia said.

Surveillance video shows the break-in at the Dairy Queen on 9 Mile in Eastpointe – just down the street from the police department – in erly May. The takeaway? Two to three dollars from the tip jar, according to police.

Police say Jackson broke into Eastpointe High School a few days later. When Deputy Garcia saw the crimes and the severity of the charges, it hit home.

"I have children his age and they don't often make the best decisions, but that's why we try to put these kids back on track and make sure that their future decisions are gonna be helpful to the community," Garcia said.

He wants to make an example of Jackson as kids across metro Detroit prepare to get out of school for the summer.

"We don't want to see these young men grow up and become future Detroit's Most Wanted – we don't want to see that," he said. "We want to to anything in our power to prevent that. Hopefully, this is an eye opener for this young man, he turns himself in, he resolves this and completely turns his life around. He's young, he has a lot of time and we want him to make great decisions.

Jackson is 6 feet 2 inches tall, weighs 180 pounds and is believed to be couch hopping around Eastpointe.

"We've seen the partnership of law enforcement and Detroit's Most Wanted coming forward with the community to make it better and this is just something we want to do to bring the community together," Garcia said.