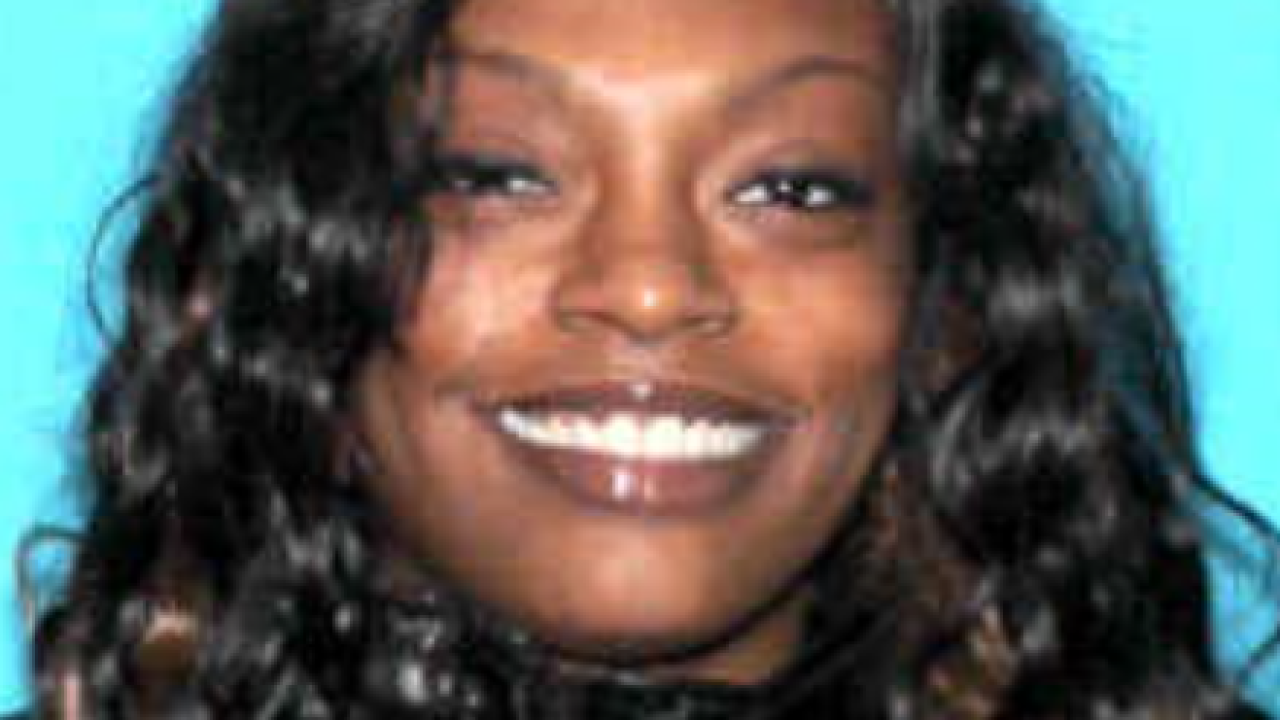 DETROIT (WXYZ) — Another one of Detroit's Most Wanted is off the streets.

Wilma Johnson was arrested on Detroit's west side, thanks to a viewer tip.

Johnson was wanted for allegedly moving heroin across state lines. Police say she was caught with heroin in Kentucky and then ran back home to Detroit to hide after agreeing to help police.

Police say she is a lifelong Detroit resident from the city's west side and was caught with a large amount of heroin. Police say she was wanted since March 2018.