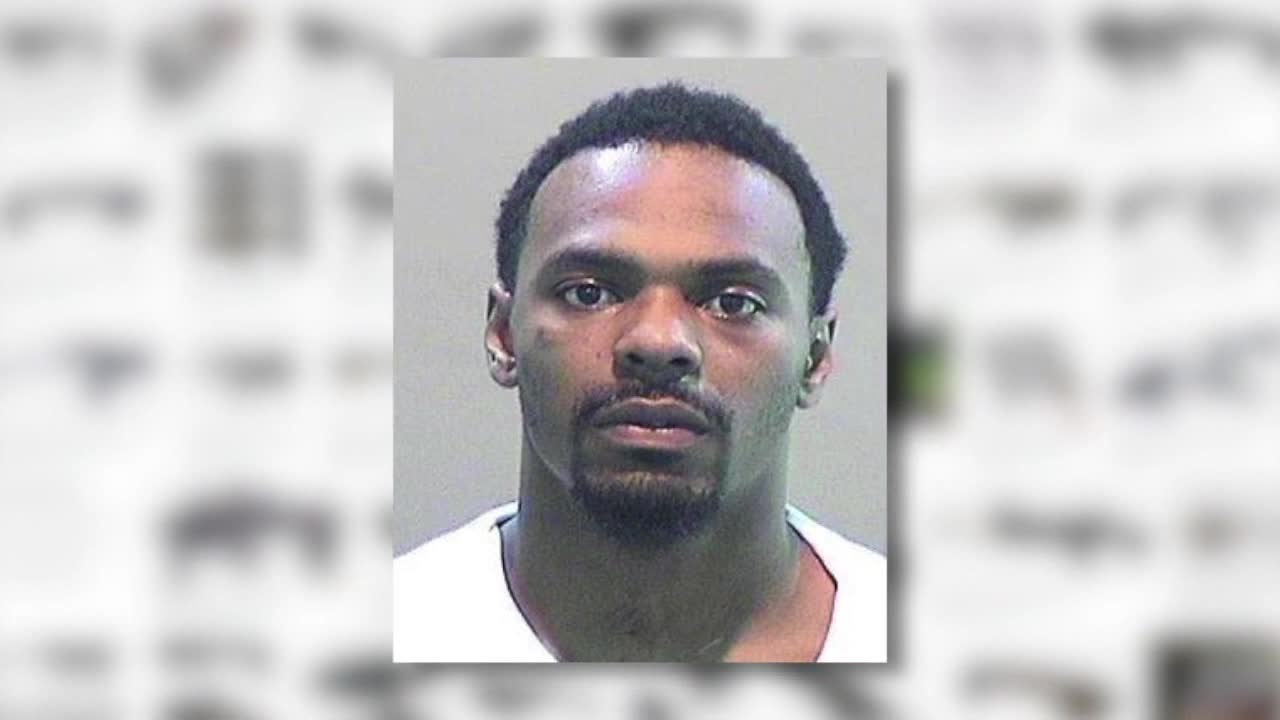 This week, the U.S. Marshals and the ATF are searching for a fugitive accused of getting illegal gun conversion kits from China.

(WXYZ) — This week, the U.S. Marshals and the ATF are searching for a fugitive accused of getting illegal gun conversion kits from China.

The U.S. Marshals say glock conversion kits are illegal for a reason. They are questioning why Carnord Gordon wanted to essentially create machine guns – especially now that he cut his tether and took off.

"With these kits, they turn a glock pistol basically into a machine gun," said U.S. Marshal DFAT Supervisor Aaron Garcia. "They can fire up to 1200 rounds per minute."

They are federal charges that 24-year-old Carnord Gordon is facing. He's accused of buying five glock conversion kits from China.

"These conversion kits, where are they going? They're going into the wrong person's hands," said Garcia.

Gordon was charged as part of a larger investigation in September 2019.

"During this federal case, Carnord Gordon was put on bond. He served some time in Kalamazoo, then he was put on bond with a GPS tether," Garcia said.

"He's harassing her, he's threatening her," said Garcia. "There are reports of him breaking out her windows, following her, stalking her."

The U.S. Marshals say video shows Gordon chasing a woman with her children in car.

"This is only going to escalate, you know, we see these domestic violence charges, so it's never good to have a person with access to weapons and a person with domestic issues," said Garcia.

The Marshals say this happened in Detroit and Gordon hasn't been seen since.

"He cuts his tether off, and now he just takes off and he's in the wind," said Garcia.

Gordon is at the top of the U.S. Marshals Most Wanted list as fears grow he may have access to more high powered weapons.

"Carnord Gordan is 24 years old," Garcia said. "We believe he has huge ties to the Dexter, Davison area of Detroit. We believe he's on the west side of Detroit or still in Michigan."

As always, there's a cash reward for any information leading to the arrest of Carnord Gordon. You can call the U.S. Marshals anytime at (313) 234-5656.

Editor's Note: A previous version of the video attached to this story contained images of conversion kits that were NOT the illegal conversion kits referenced by the U.S. Marshalls. For that reason those images have been removed.