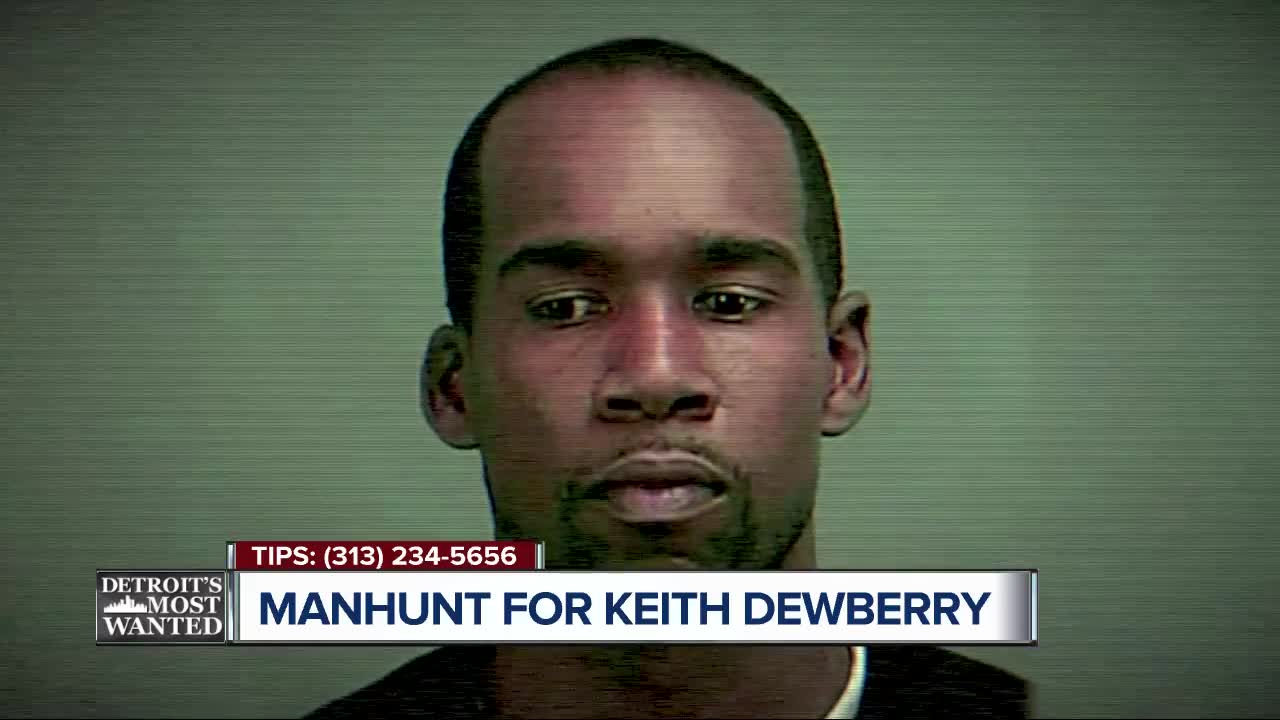 This week, U.S. Marshals are on the hunt for a man wanted for trafficking drugs across state state lines. 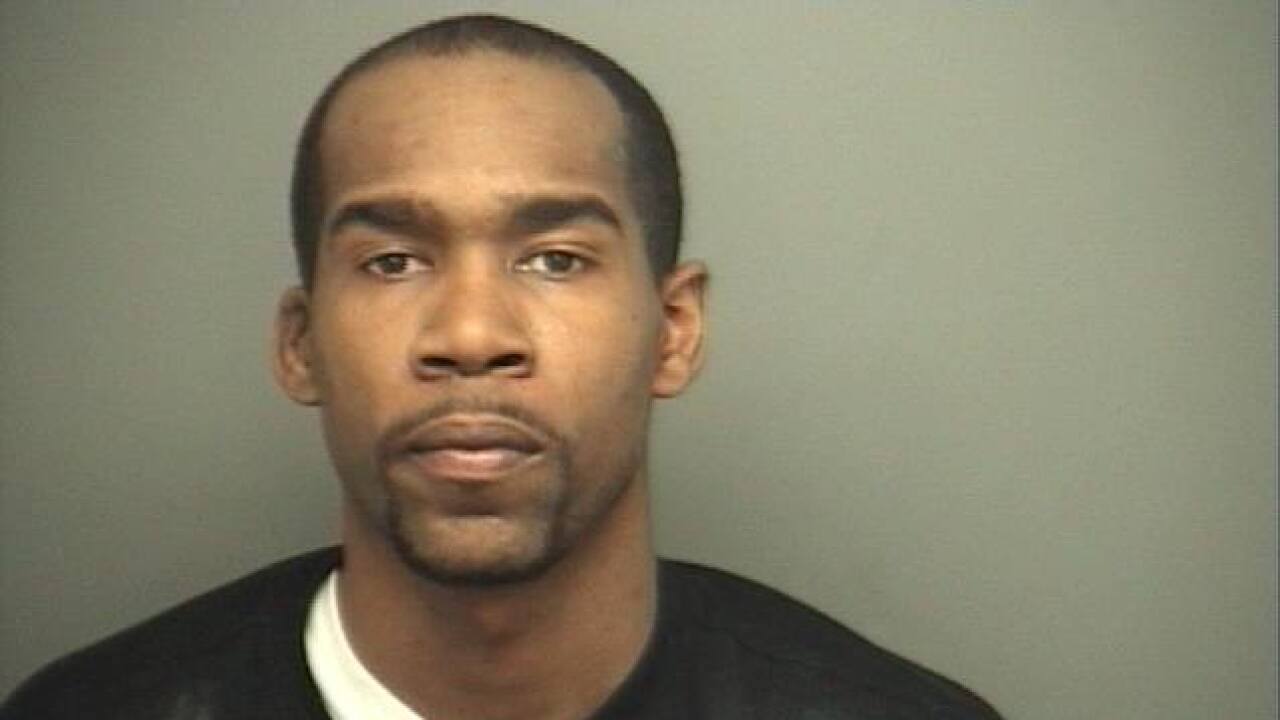 (WXYZ) — This week, U.S. Marshals are on the hunt for a man wanted for trafficking drugs across state state lines.

Keith Dewberry has a long criminal history that only seems to escalate. He was caught with a number of prescription painkillers, and Marshals say he's hiding right here in Detroit – armed, dangerous and likely still dealing drugs.

"There’s a drug epidemic affecting America and a lot of those drugs travel from Michigan through Ohio to Florida, West Virginia," said Deputy Justin Efthemiou.

"This is one of many issues with Dewberry and many others like him that are testing the waters, that are getting bolder that are trying to distribute more and more drugs," Efthemiou said.

Ohio State Police say they busted the 44-year-old after a drug dog alerted during a traffic stop. Dewberry had Oxycodone pills stashed in his possession, police say.

Police believe this was not an isolated incident, but instead part of a trafficking pipeline that moves more than just drugs.

"It’s a collaborative effort to stop this movement of drugs, guns, human trafficking throughout the country," said Efthemiou.

Police say he was charged in Ohio, then took off, heading right back home to metro Detroit.

"Detroit, Hamtramck, Southfield and we believe that his family and friends are here helping Dewberry hide from investigators," according to Efthemiou.

But the U.S. Marshals say our neighborhoods are no longer a safe place for criminals to hide.

"It’s gonna be a safe place for good people, not a safe haven for drug dealers, weapons distribution and human trafficking," Efthemiou said.

Dewberry is 6-feet 3-inches tall, weighs 220 pounds and again has connections to Detroit, Hamtramck and Southfield, according to police.