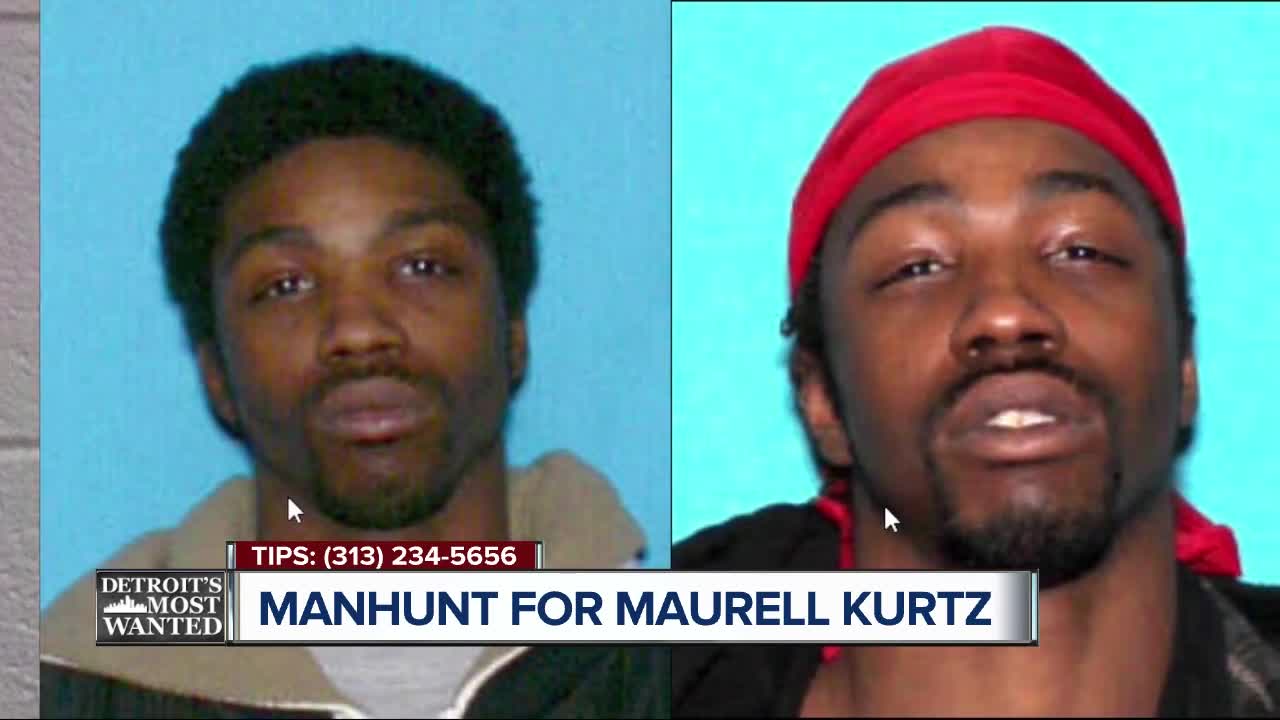 Police are looking for a 34-year-old fugitive charged with manipulating a young girl into a sexual relationship and taking off after receiving bond. 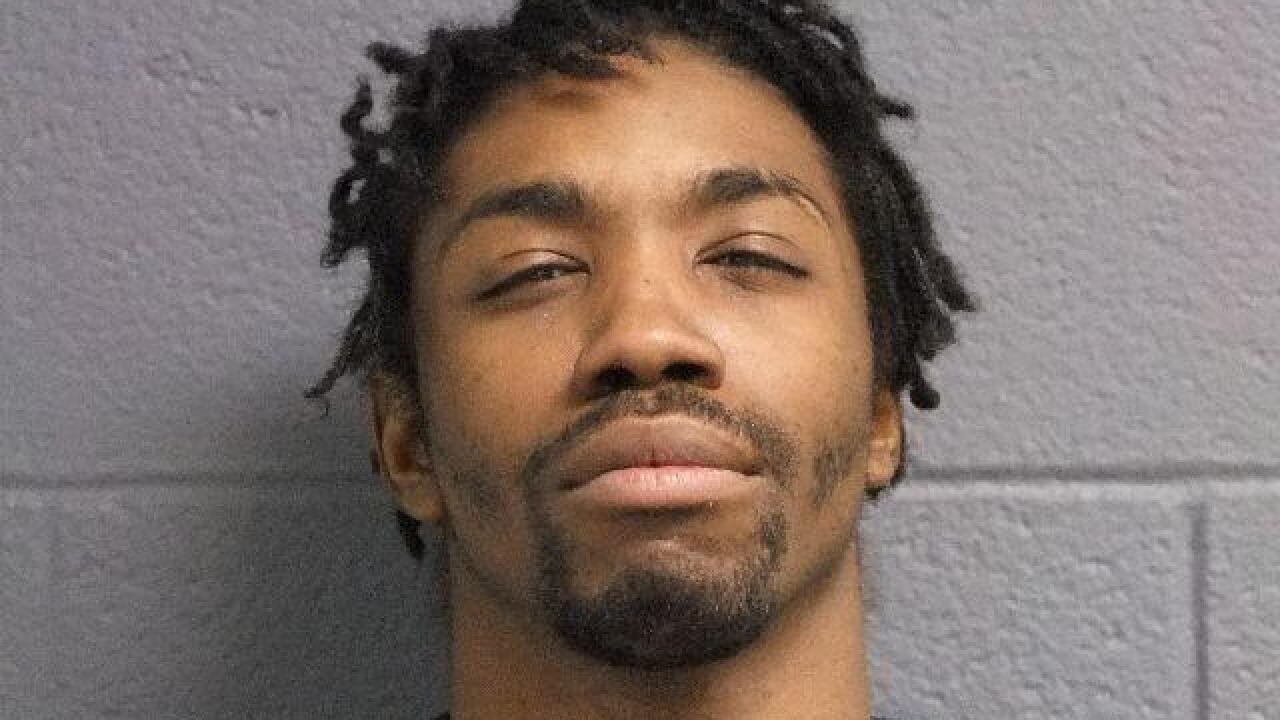 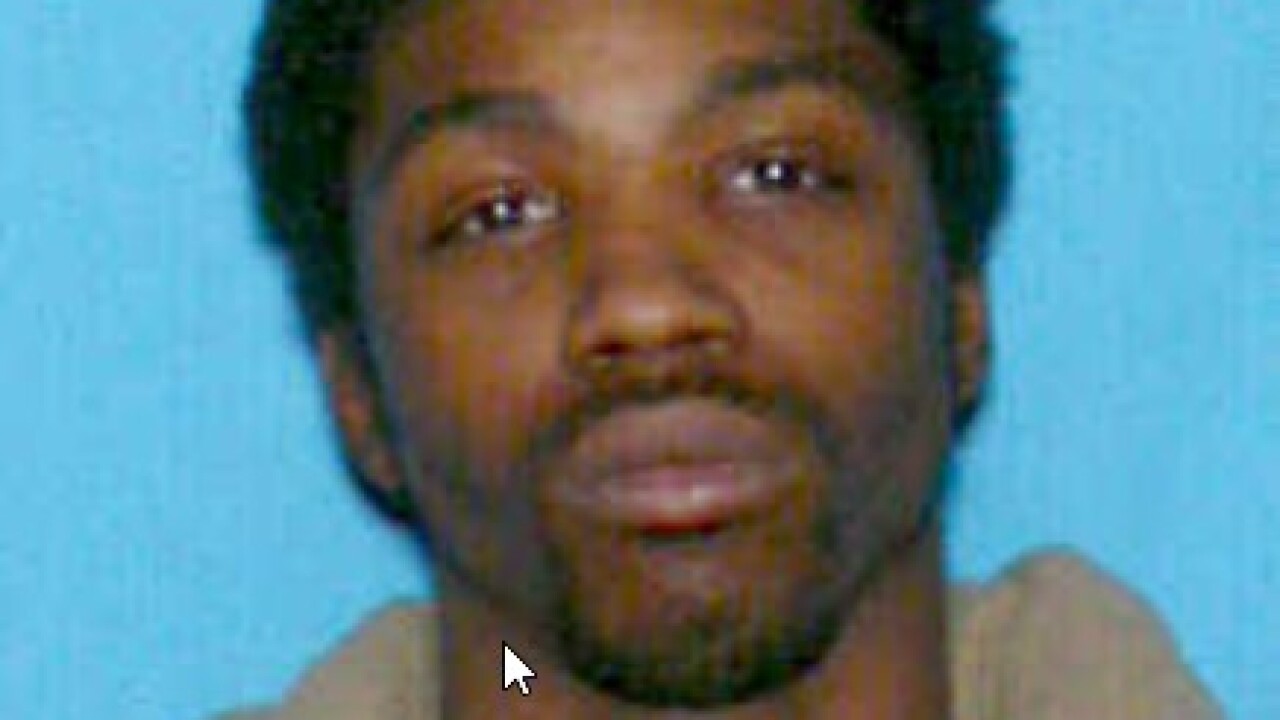 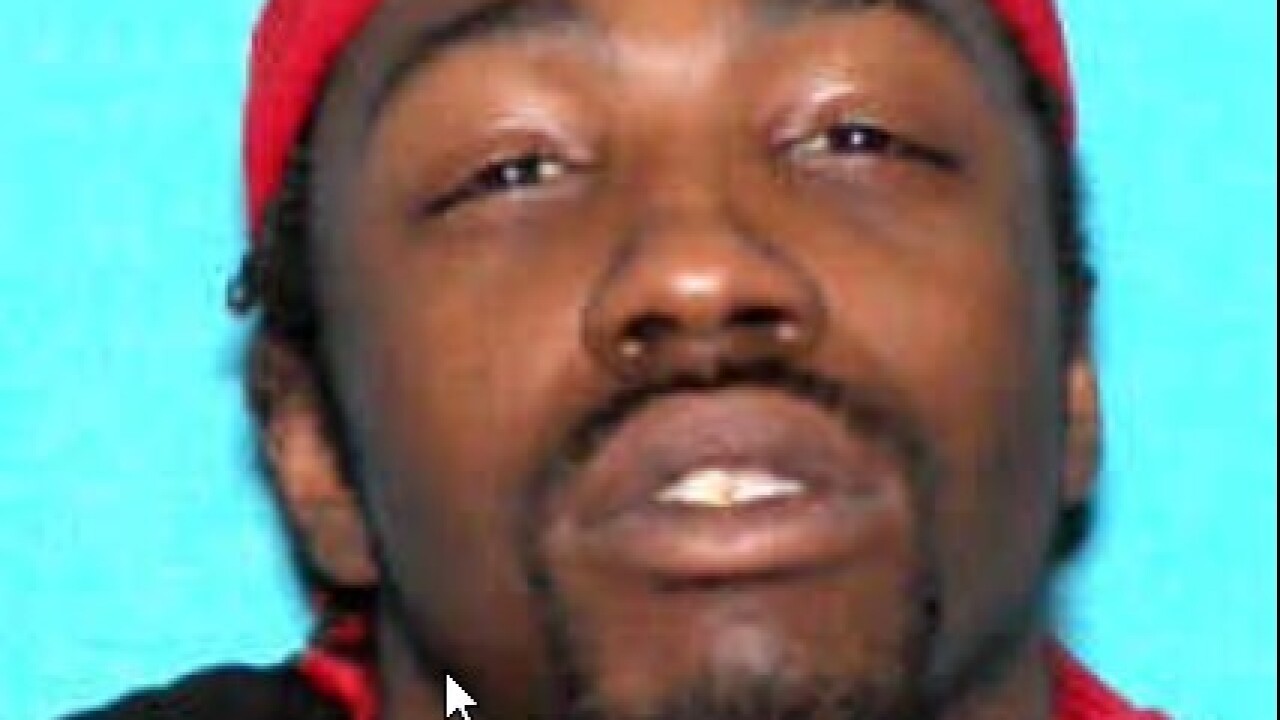 DETROIT (WXYZ) — Police are looking for a 34-year-old fugitive charged with manipulating a young girl into a sexual relationship and taking off after receiving bond.

The U.S. Marshals say they want to protect the victim – they say social media posts threaten to make a traumatic situation worse for the young girl while the sexual predator walks free.

"There were explicit texts found, nude photos - it's just horrifying that a child has to go through this," said Assistant Chief Deputy U.S. Marshal Aaron Garcia. "This young girl is most likely seeing this stuff circulating on social media – her family sees this they can just not get away."

The U.S. Marshals say that the young girl is not cooperating with investigators after the alleged relationship with 34-year-old Maurell Kurtz was exposed.

"They may not want to seek the truth because they feel like they may or may not be in love with this person," Garcia said.

Kurtz was arrested in West Virginia and extradited back to Detroit, then skipped out on a bond of $75,000.

"We believe he's going to be either on the west side of Detroit or possibly West Virginia," Garcia said.

"This guy needs to get brought before the court. This girl is going through a lot of traumatic experiences," Garcia said.

As always, there is a cash reward for any information leading to the arrest of Maurell Kurtz or any of Detroit's Most Wanted. You can call the U.S. Marshals anytime at 313-234-5656.