Detroit's Most Wanted: Tayvion Maxwell wanted for allegedly shooting into a Melvindale home 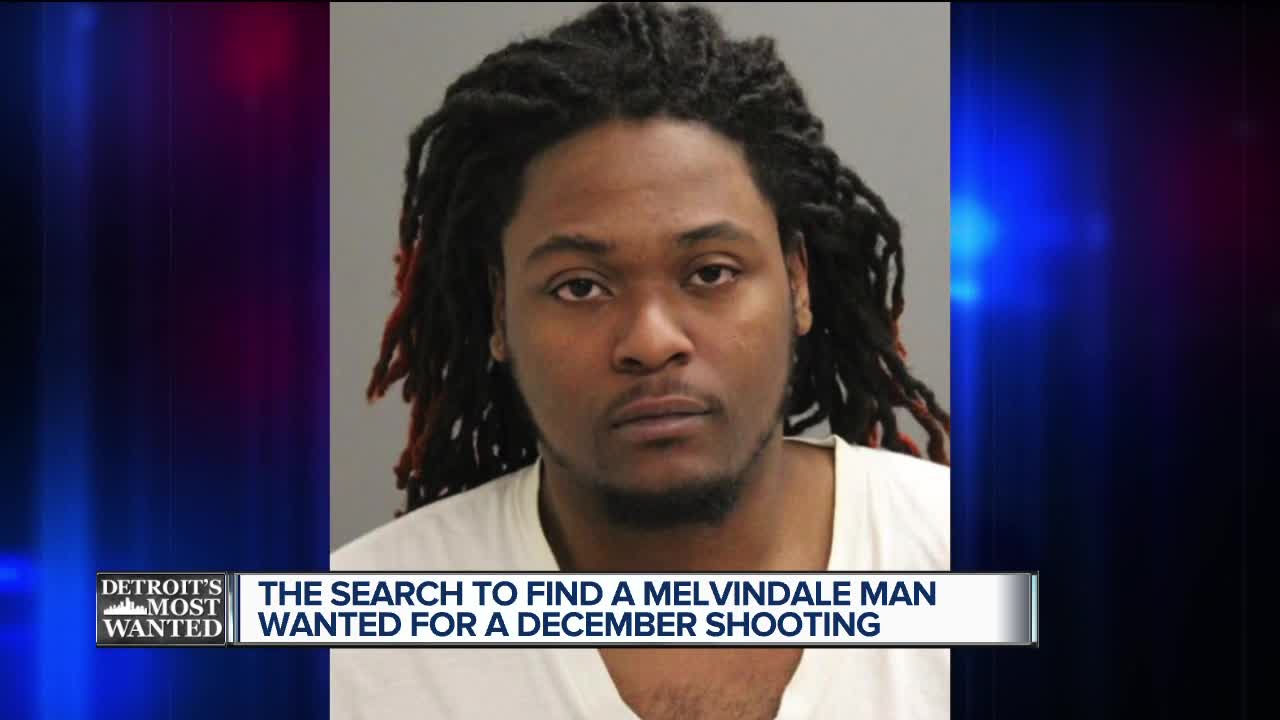 The U.S. Marshals are asking for your help finding a Melvindale man wanted for a December shooting. 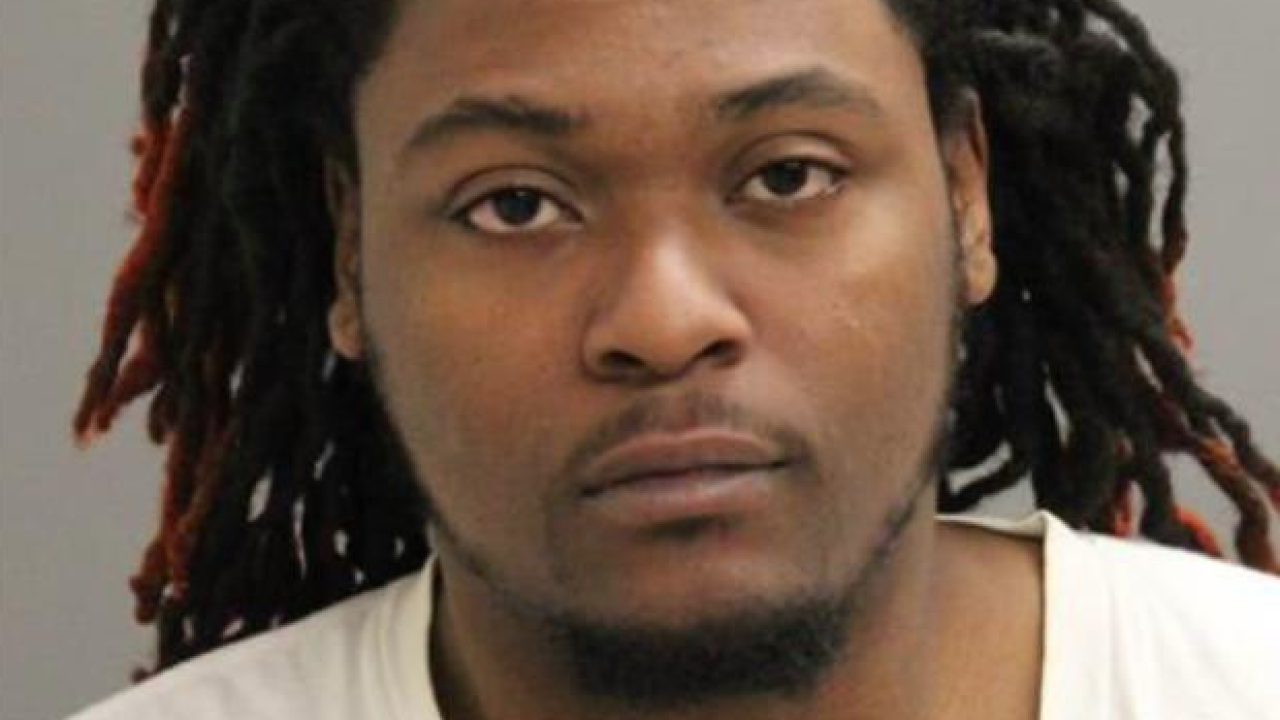 (WXYZ) — The U.S. Marshals are asking for your help finding a Melvindale man wanted for a December shooting.

Marshals say Tayvion Maxwell was caught on camera shooting into a Melvindale home. His accomplice turned himself in, but police say family is helping Maxwell hide.

"As a resident of a community this is scary, this is a frightening crime, what if someone had been in that bedroom," said Deputy Justin Efthemiou.

It was all caught on surveillance video.

"To exit a vehicle and to target a certain house – that takes specificity," said Deputy Justin Efthemiou.

"He got out of the vehicle and he pulled out a 9mm and opened fire on the front door, and then proceeded to open fire on a bedroom window," said Deputy Justin Efthemiou. "And when he shot into the bedroom window, police later found that the bullets not only struck the mirror, dresser, several items on the dresser and the wall, but also the headboard on the bed."

No one was home at the time of the shooting, officials say. The other man involved in the shooting turned himself in, but police say they still haven’t found a connection between these men and the victims.

"Had someone been in that bedroom, they could have been fatally wounded or seriously injured," said Deputy Justin Efthemiou. "This took a lot of forethought and planning."

That’s why Tayvion Maxwell is now at the top of the U.S. Marshals Most Wanted list.

"We believe family is assisting him in hiding out and avoiding law enforcement – he’s had numerous opportunities to surrender himself peacefully, and he has opted not to," said Deputy Justin Efthemiou.

Maxwell is 5-feet 9-inches and 180 pounds. Police say he’s from Melvindale, has lived in Detroit and most recently worked in Southfield.

"As an investigator, it’s a danger to society to have someone who is not only shooting houses but shooting in the bedrooms and shooting front doors," said Deputy Justin Efthemiou. "If he did it once what's to stop him from doing it again."

As always, there’s a cash reward for any information leading to the arrest of Tayvion Maxwell. You can call the U.S. Marshals anytime at (313) 234-5656.