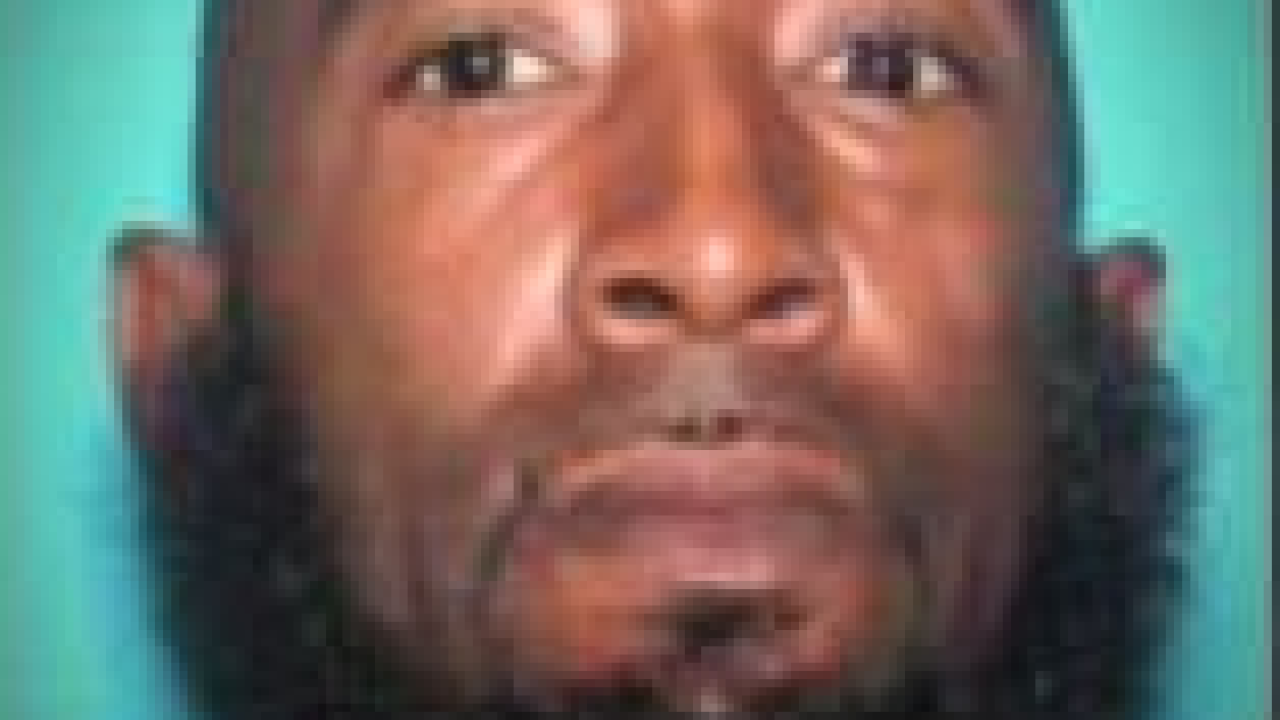 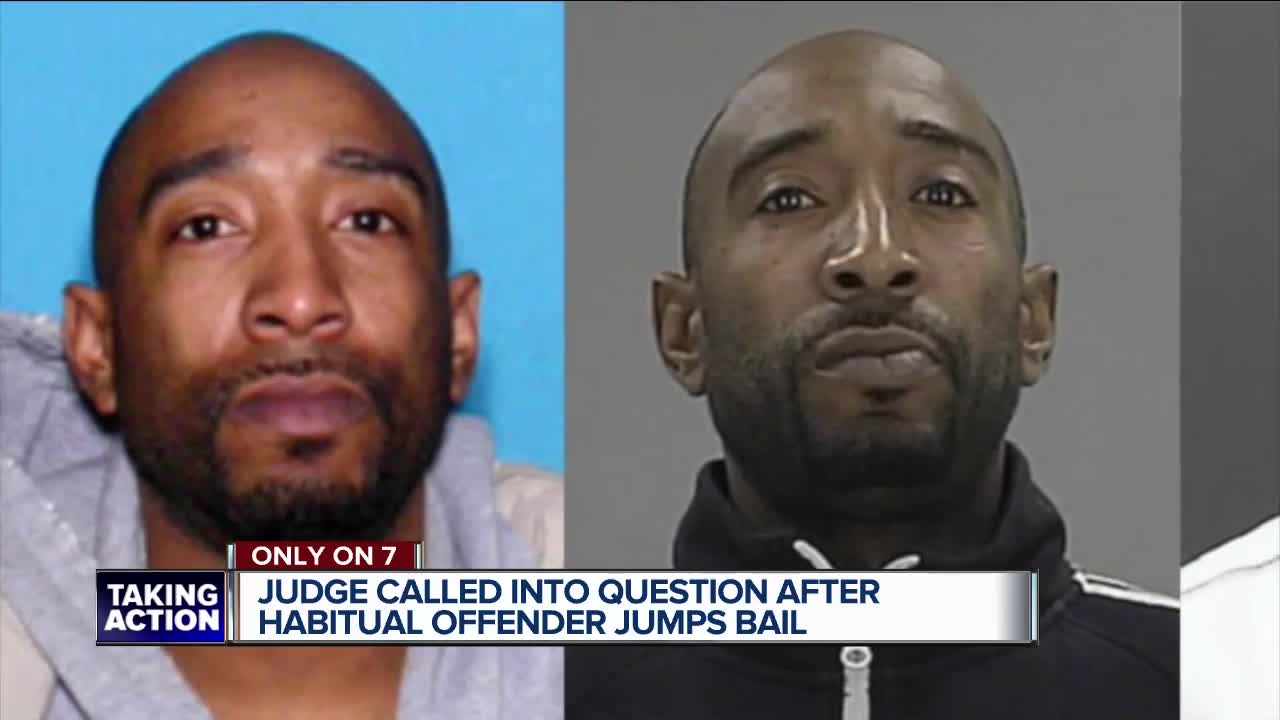 DETROIT (WXYZ) — Nathan Payne is a 3-time habitual offender and was arrested for assault with intent to murder.

U.S. Marshals say he is on video with a woman using a hammer to beat a motel employee who was going to put them out on the street.

This is not the first time Judge Roberson has been criticized for lenient treatment of criminals. A few years ago, he gave a $1,000 personal bond for a man charged with armed robbery. That was also caught on tape. Another man with him used an assault rifle in that case.

Detroit Police Chief James Craig said then this seems like a trend and, “the message it sends is, it must not have been that serious.”

We reached out to Judge Roberson and he has not responded. He is retired and sits in on cases when he is called in.

Anyone who can help find Payne can call 911, Crimestoppers or the U.S. Marshals and could be eligible for a reward.