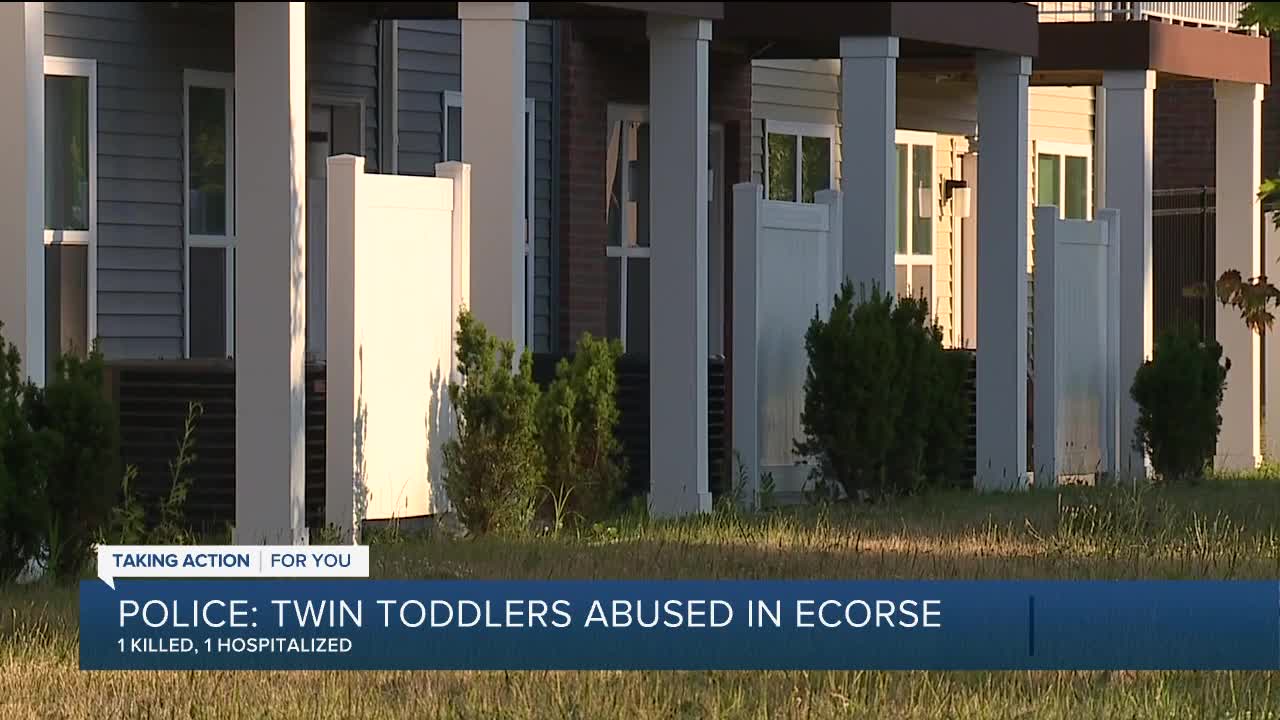 Ecorse police continue to investigate after a 1-year-old twin boy died and his brother remains in the hospital after police say they were both severely beaten by their mother's boyfriend. 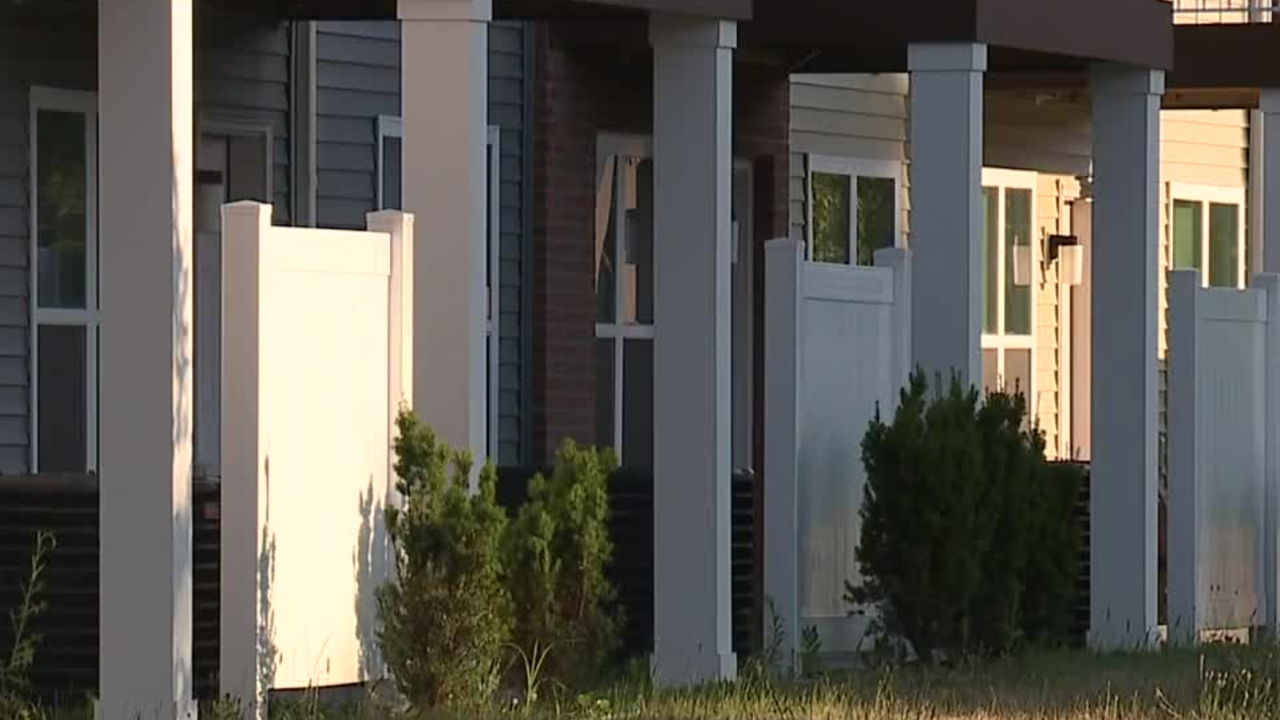 ECORSE (WXYZ) — Ecorse police continue to investigate after a 1-year-old twin boy died and his brother remains in the hospital after police say they were both severely beaten by their mother's boyfriend.

Police say the boyfriend and the boys' mother are both in custody. Police say this is the worst case of child abuse they’ve ever seen.

Police received a 911 call around 5 a.m. Tuesday from the Renaissance Estates.

“The child was on the hood of a car when our officers responded," Sassak said. "The child was unresponsive. They immediately did CPR."

Police say the 1-year-old and his twin were brutally beaten by their mother's boyfriend.

“You have one child that is deceased and one child obviously being abused and having those injuries,” Sassak said.

Officers say the boys' injuries were the worst they’ve ever seen.

“There was some trauma to the child’s face and head area, ears, stuff like that,” Sassak said.

The boys' mother was taken into custody. Her boyfriend fled and was eventually caught in Sumpter Township at a relative's home. Officers say charges will be filed against the boys' mother and boyfriend.

“They’re not going anywhere, we were on the paper work pretty quickly,” Sassak said.

Police sent information to the Wayne County prosecutor, and more details about charges are expected to be released sometime Wednesday.

Police say one child is now at Children's Hospital and had surgery to repair some broken bones and injuries.