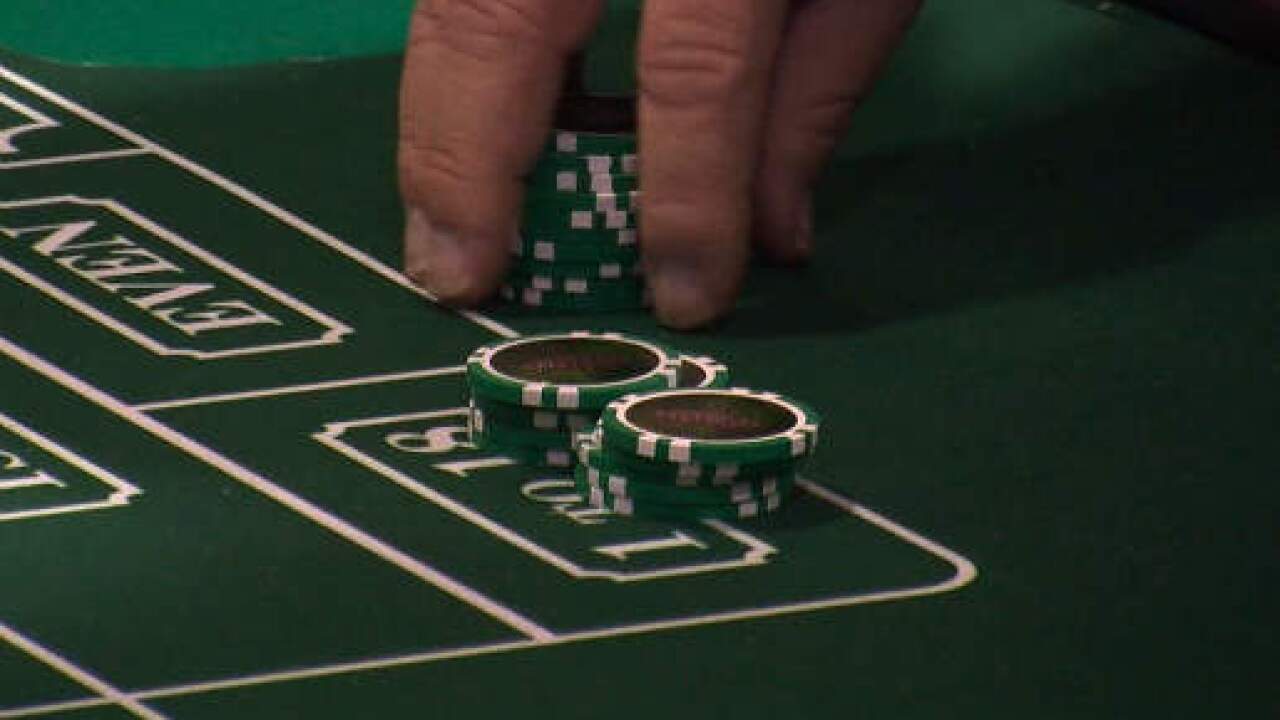 A former Motor City Casino dealer and six other people have been charged with participating in a cheating scheme.

Attorney General Bill Schuette announced the federal charges on Monday. The group is accused of stealing money from the casino through individual player payouts on lost bets during games of Texas Hold 'em in 2014.

The former dealer, Darryl Green, 53, is accused of conspiring with the six players to "make payouts to them on losing bets or simply not collect payment on lost bets."

These charges came after a Michigan State Police investigation into the dealer/player scheme.