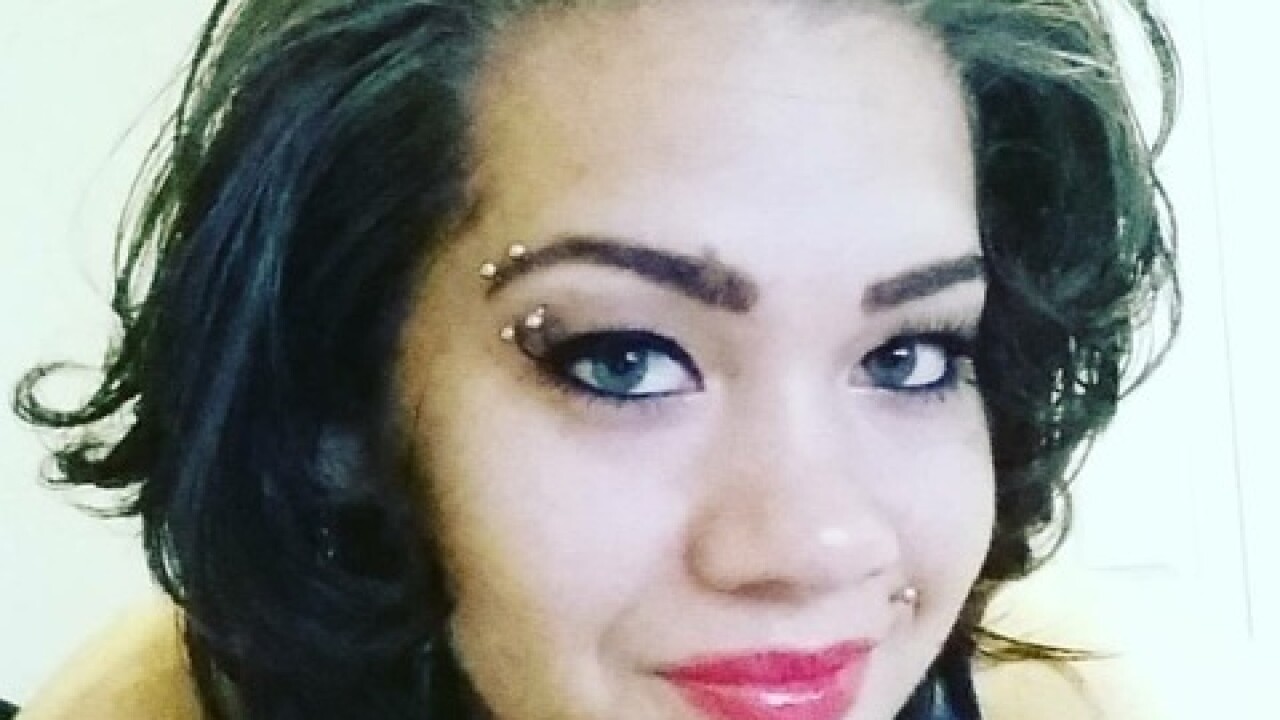 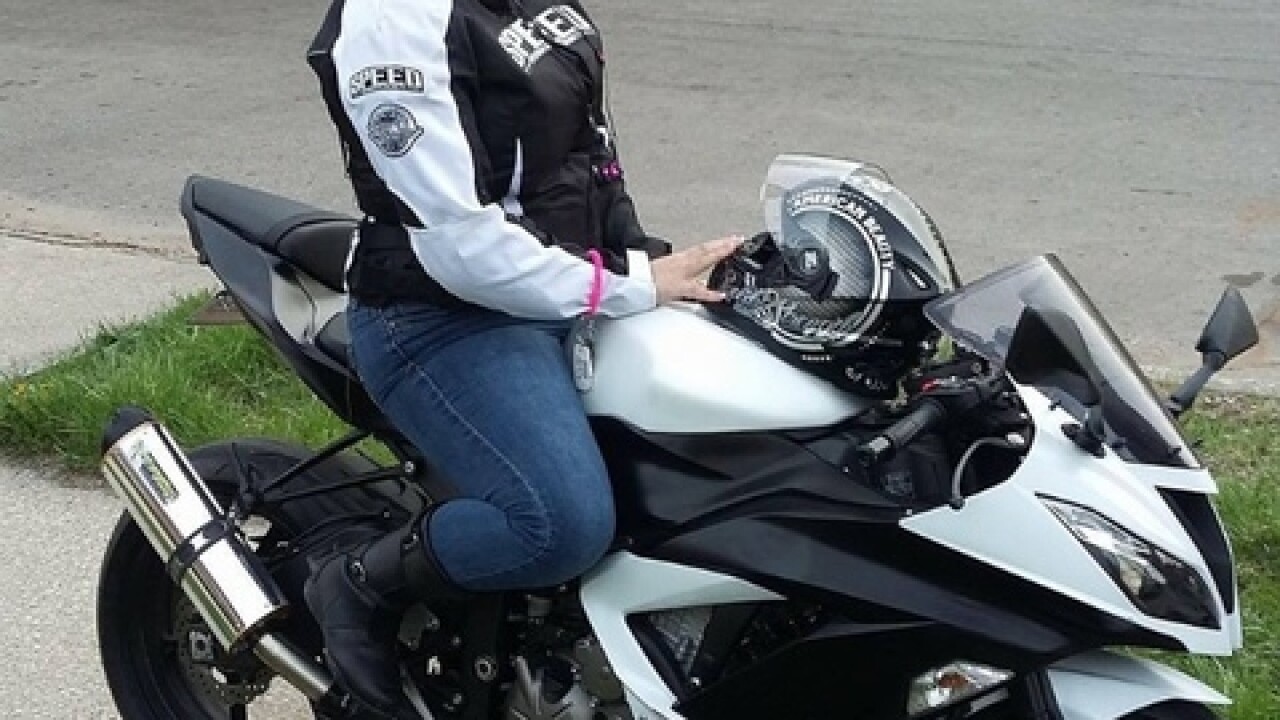 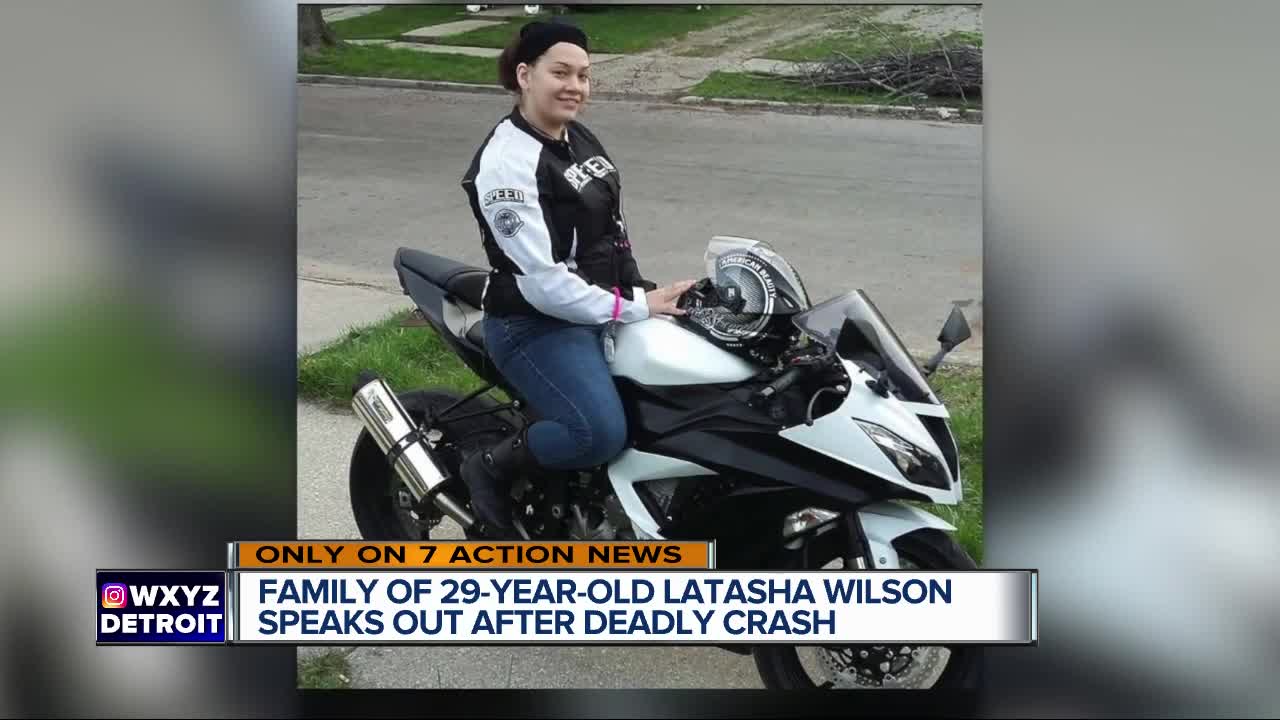 The family of 29-year-old Latasha Wilson say they are devastated she was killed Monday morning in a crash while driving her motorcycle. Police suspect the driver of the car that killed her was driving drunk.

“I want to see him rot in jail,” said Mark Wilson, Latasha's father.

Mark says she was outgoing, charismatic, and overall a silly person that could make anyone smile. He also says that Latasha treasured her motorcycle.

“Oh, she loved her motorcycle, that was her best friend," Mark said. "I tried to make her stay off of it but she wouldn’t do it."

Police suspect the driver had been drinking before the crash. He was taken into custody at the scene.

“It’s hard. It just feels like a dream, like a nightmare and I still need to wake up,” said Yalonda Wilson, Latasha's sister.

Police have not released details on when the suspect will face a judge.

Latasha's family say police have told them the crash is still under investigation.