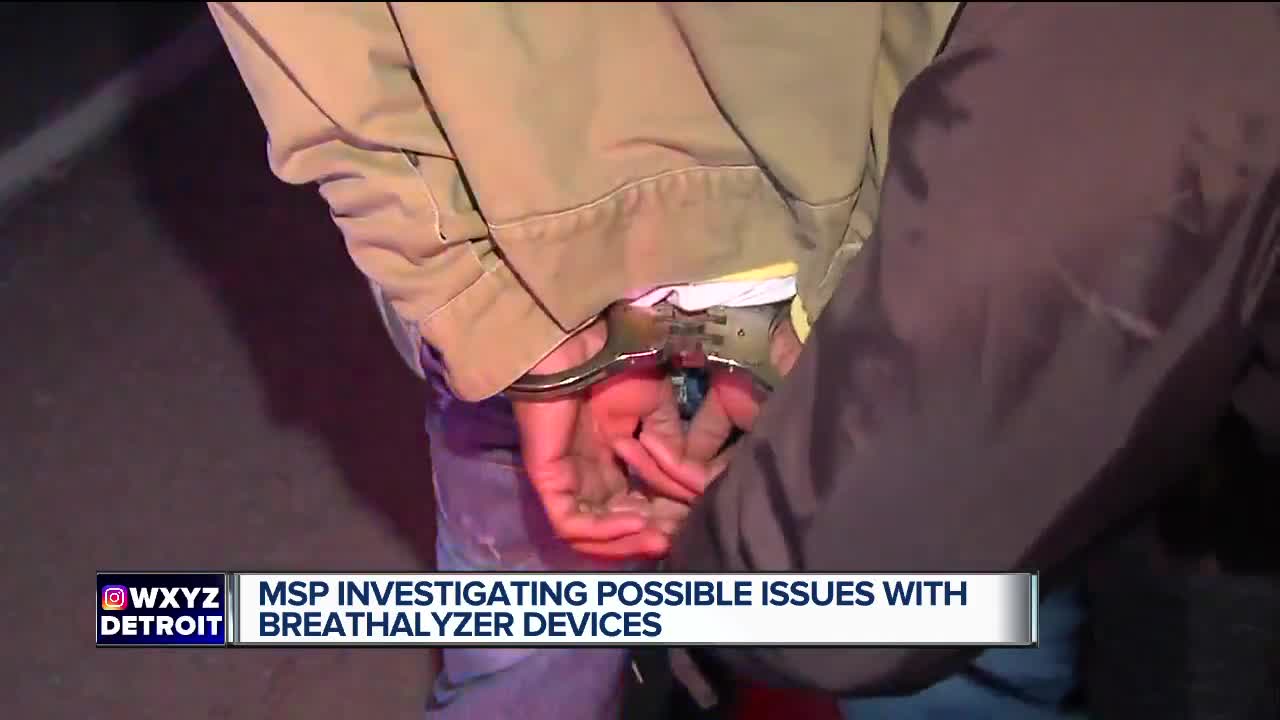 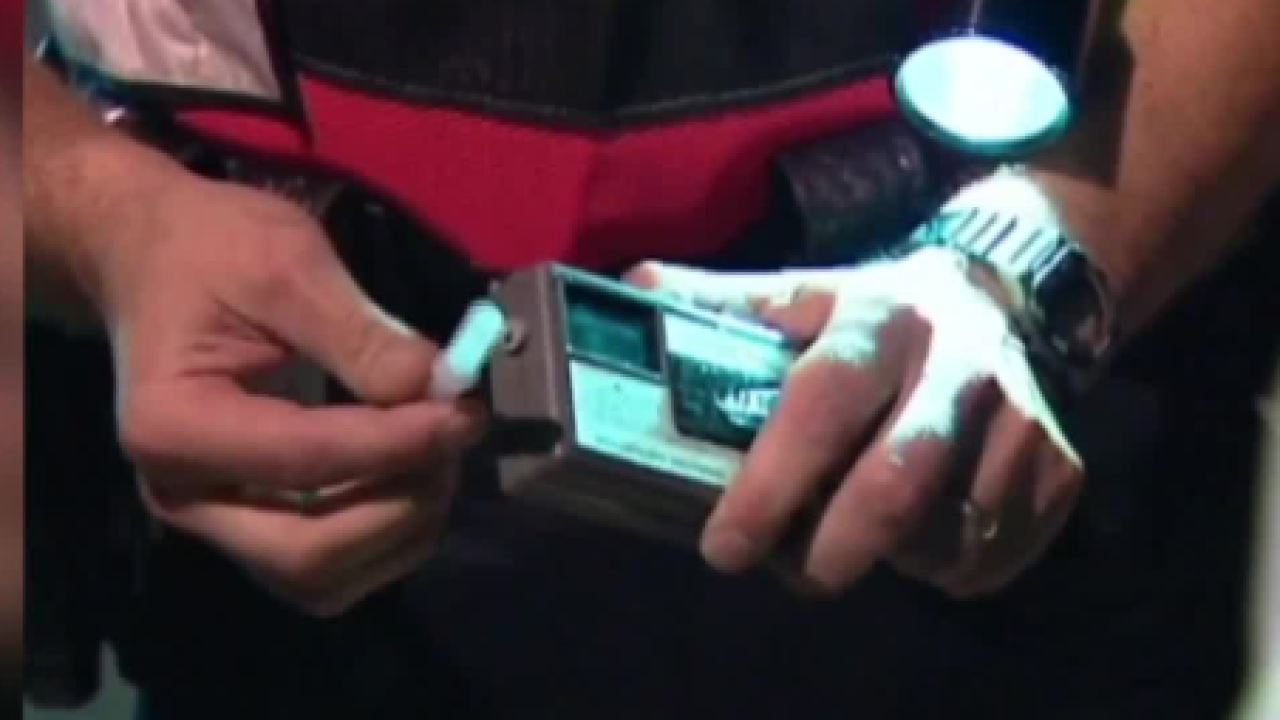 On Friday, Jan. 10, Maj. Greg Zarotney with MSP's Office of Professional Development released the following letter to sheriffs, police chiefs and prosecutors statewide regarding concerns over the device, the Datamaster DMT.

The concerns center on the service work, like maintenance and certification, which is contracted to the device’s vendor.

In the letter, Maj. Zarotney writes that a stop order was issued on Jan. 7th on the current vendor's contract "due to performance-related issues."

It’s still unclear how MSP discovered the problem and what the exact problem is — but Morris is watching closely and said the potential for error in readings could have a major impact on DUI cases.

“Depending on the errors that we find out, it could be institutional. I mean it could be a problem that is statewide," he told Action News.

"We noticed some issues with the vendor that was responsible for maintenance and auditing the data masters around the state. We immediately issued a stop order on the contract and will be standing up a unit in order to assume the responsibilities of that vendor. We also sent a letter yesterday to all prosecutors, police chiefs and sheriffs in the state. We are currently reviewing any irregularities and will notify any prosecutors that may be affected. This was just discovered and we will be working to determine what occurred with the vendor."

"We will of course perform our due diligence. It’s premature to comment further at this point.”

Action News reached out to the vendor, Intoximeters, based out of St. Louis, and we are waiting to hear back.

The device, which will still be used, will now be tested and serviced by certified by MSP staff.

“We’re going to have to rely upon the Michigan State Police to do a thorough investigation and turn that investigation over not only to prosecutors but to defense attorneys as well," Morris said.