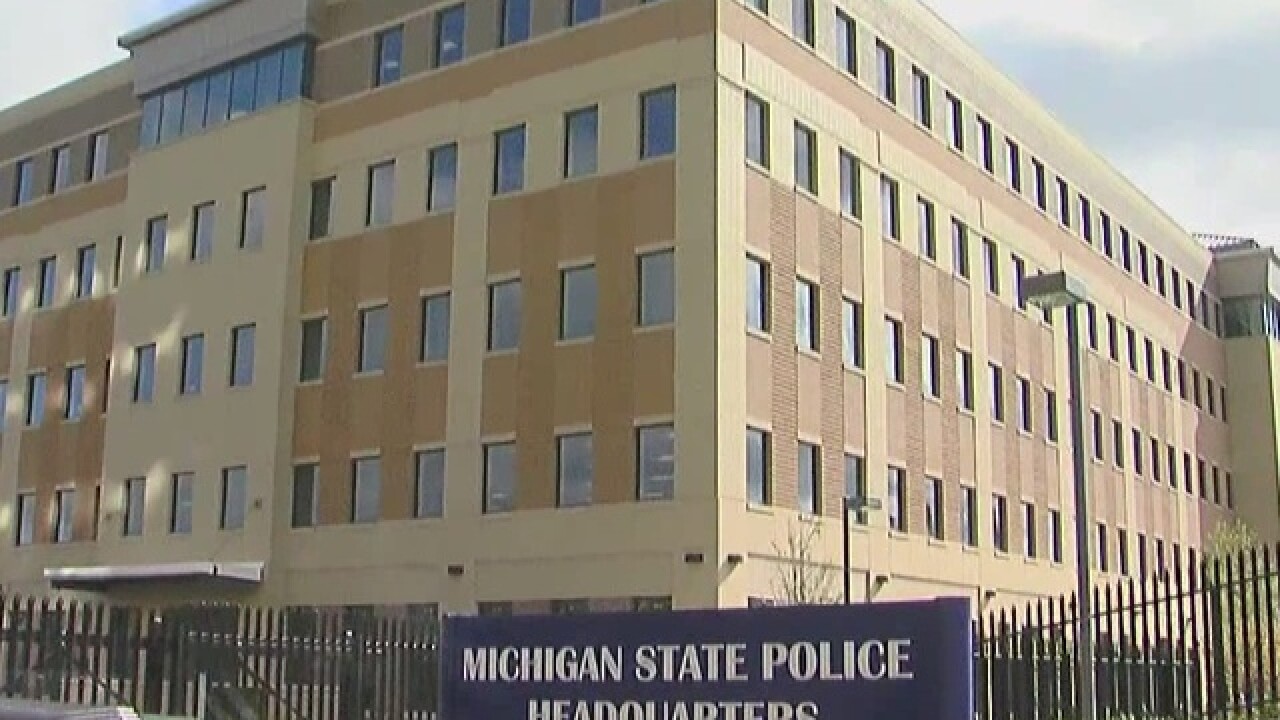 Only on 7, new information shows criminal cases in the Flint Water Crisis could be compromised.

When the U.S. Attorney, Michigan Attorney General and Genesee County Prosecutor warned Gov. Rick Snyder and others to halt administrative investigations, they warned the guilty could go free. Now we know why.

7 Investigator Jim Kiertzner has obtained the Michigan State Police investigative report of its administrative investigation into the Michigan Department of Environmental Quality. And criminal cases filed against two DEQ officials could now be compromised or sources say possibly thrown out by a judge.

Mike Prysby and Stephen Busch are charged with Misconduct and Tampering with evidence in April. It turns out they were questioned by MSP weeks before in the administrative investigation.

A MSP captain told Kiertzner earlier this month nothing was done improperly, but legal experts including Larry Dubin, a Law Professor at the University of Detroit, strongly disagree.

When Prysby and Busch were interviewed by MSP, they had to sign off on the very serious ramifications as they are compelled to cooperate. They are ordered to answer all questions fully and truthfully. If they fail to cooperate they can be fired. Any self-incriminating information they disclose will not be used against them in a criminal court of law and they have a right to representation.

Did Prysby or Busch say anything incriminating? We don’t know. Several pages of their statements were redacted in the copy provided by MSP.

Read the entire report below: