SB I-75 back open after fatal crash involving semi 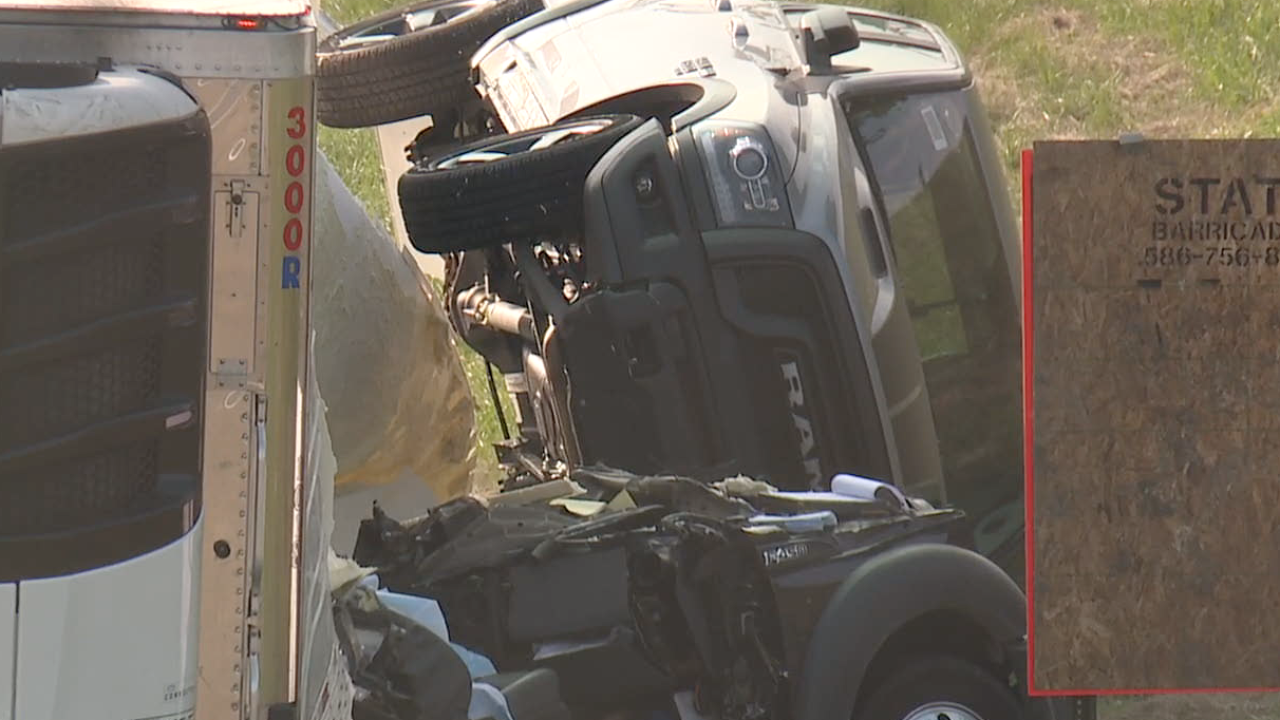 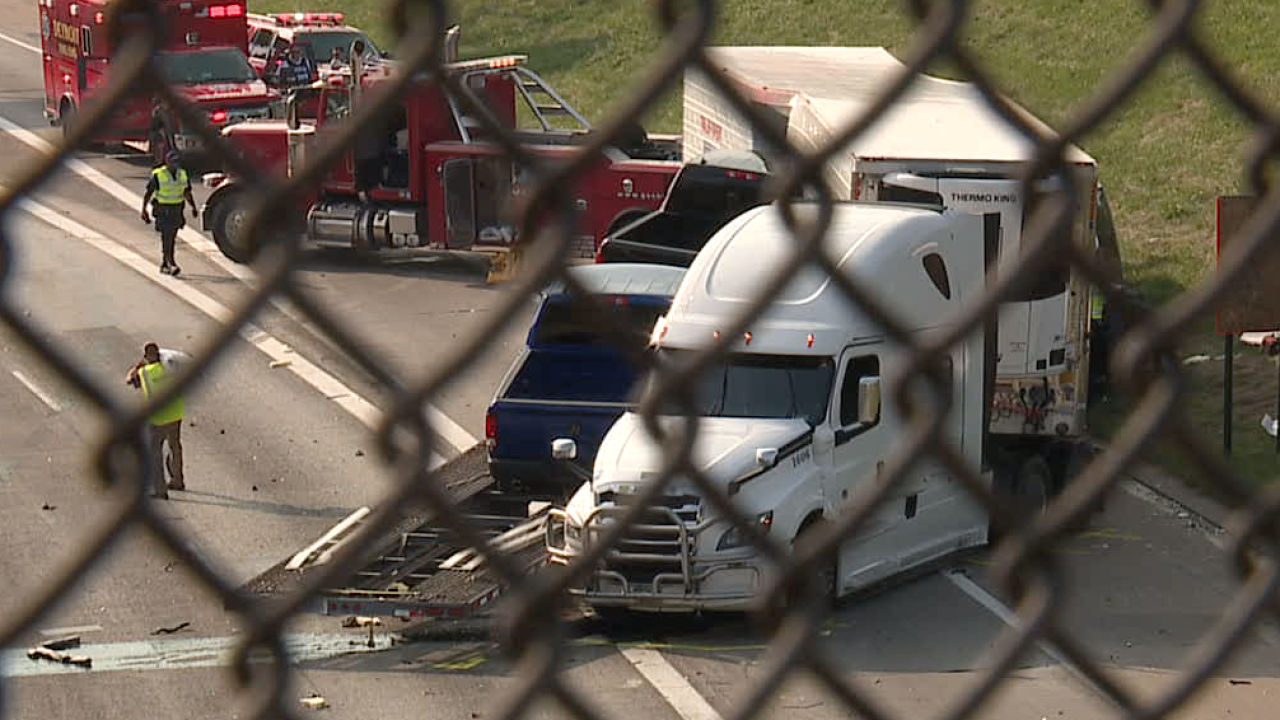 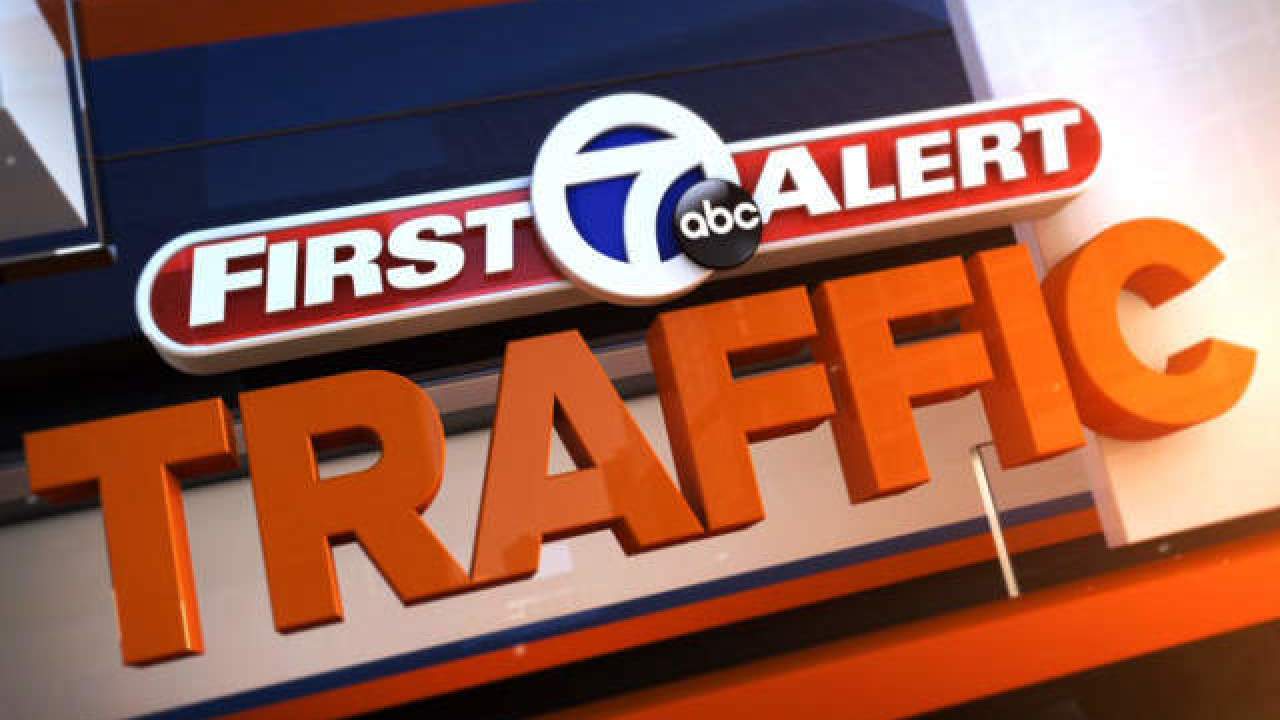 (WXYZ) — A fatal crash on SB I-75 late Saturday afternoon shutdown the highway for several hours.

Michigan State Police Metro South troopers tweeted that the fatal collision on SB I-75 at the ramp to W I-96 involved "a semi and other vehicles." They also tweeted an unidentified person died instantly.

The semi went into the into the S/B lanes rode up the median, over a median wall and continued becoming airborne and landing on top of the car hauler. The driver of the car hauler was killed instantly in the crash.

MSP continues to investigate the crash.