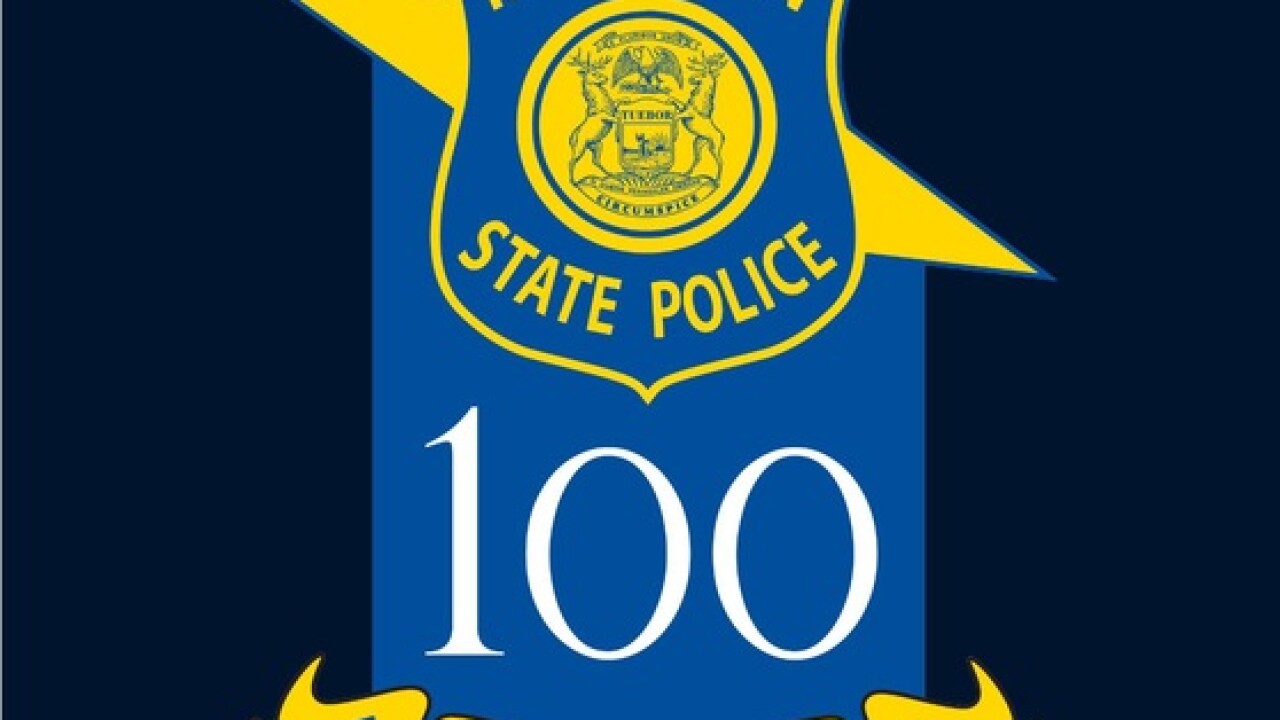 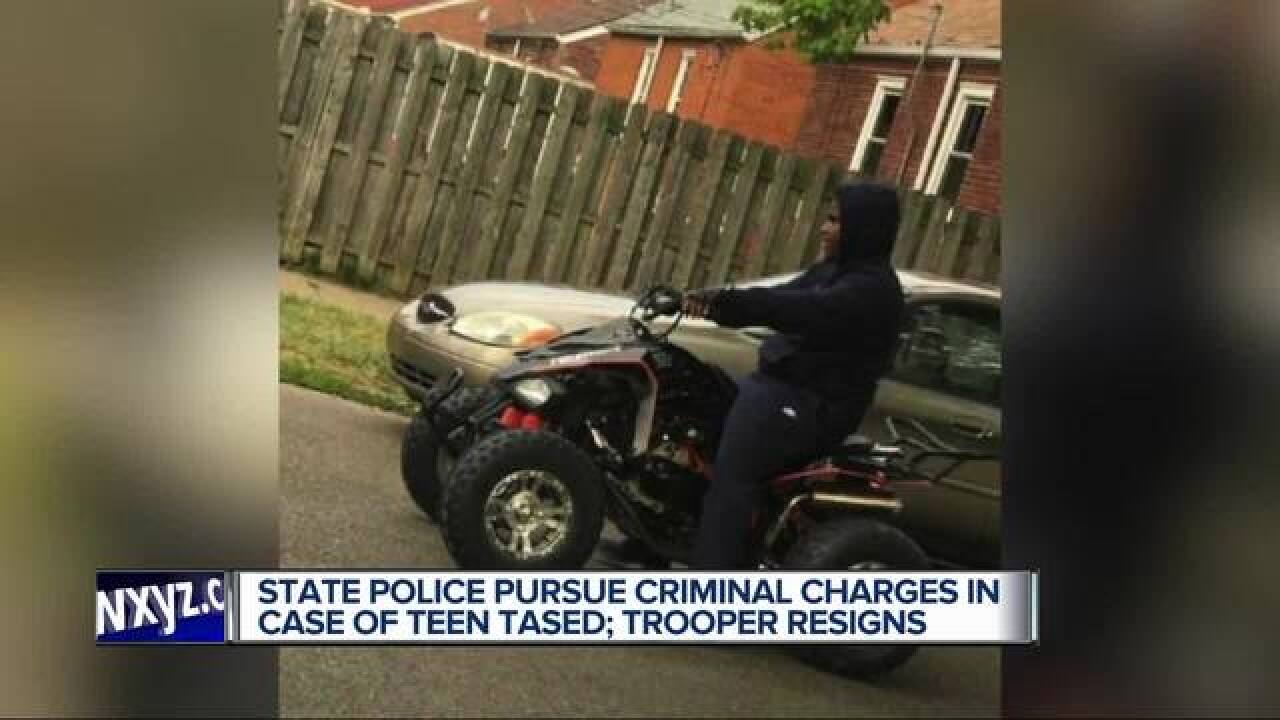 The Michigan State Police trooper who was involved in the deadly ATV crash that killed a Detroit teen has resigned amid the investigation, 7 Action News has learned.

We're told the trooper resigned on Sept. 22 and two other troopers were also suspended after the investigation.

The trooper was originally suspended for his role in the crash that killed 15-year-old Demond Grimes.

According to MSP, the trooper tried to pull over Grimes, who was on the ATV driving recklessly, but he didn't stop.

A chase ensued and the trooper deployed his taser, striking the teen before he crashed into the back of a pickup truck.

MSP says their investigation is nearly complete and they have already started submitting it to the Wayne County Prosecutor's Office.

"Our investigators do feel the investigation supports criminal charges, but that decision will ultimately be made by the Wayne County Prosecutor's Office," a statement from MSP said.

Detroit police are conducting an independent investigation into the incident, and MSP said they will no longer patrol the area on Detroit's west side where Grimes died.