MSU & East Lansing Police: You can be charged if you're near an open fire 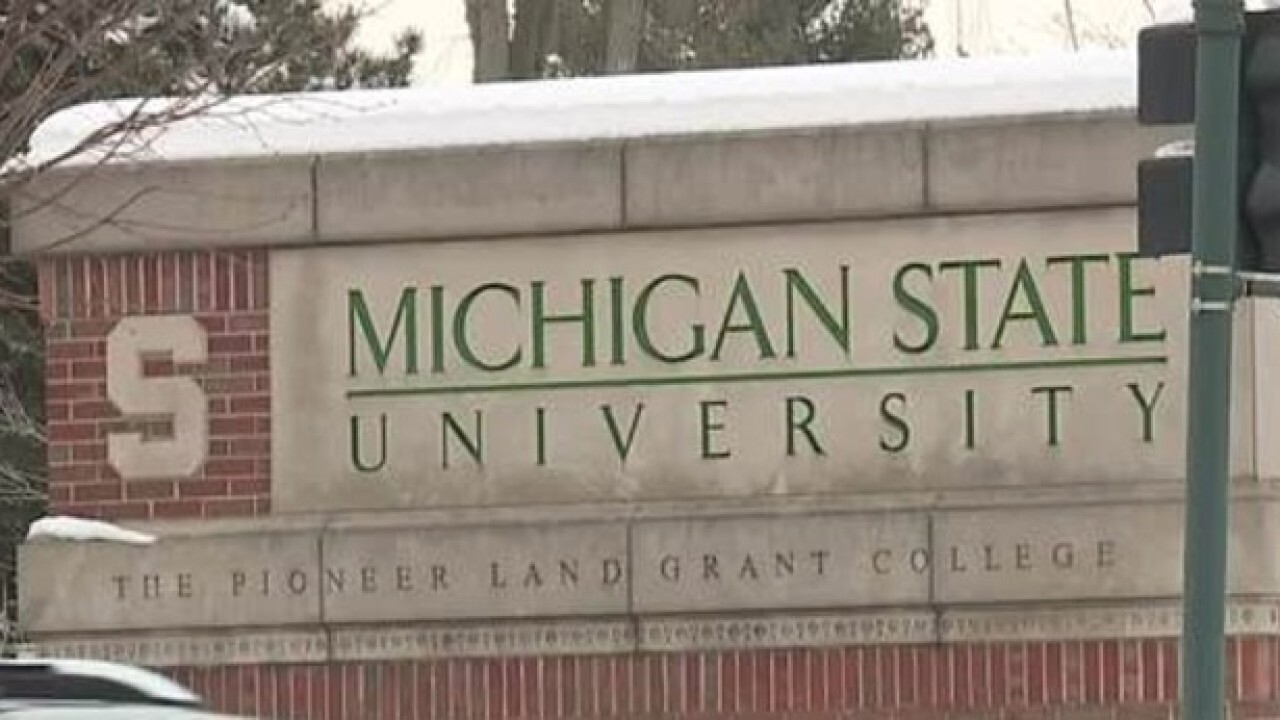 EAST LANSING, Mich. (WXYZ) — Michigan State University and city of East Lansing leaders are asking Spartans fans to celebrate safely this weekend as the Spartans play in the Final Four, reminding students and fans that there will be a large police presence both on and off campus.

According to the university, any student that participates in an unlawful assembly can be subject to university sanctions that include expulsion or suspension.

They are also reminding students that anyone within 300 feet of an open fire and not actively leaving the area can be charged with a misdemeanor.

"Observing is participating. Just by going to an unlawful gathering, you can be arrested," East Lansing Deputy Police Chief Steve Gonzalez said in a release.

According to police, officer will monitor local news reports and social media feeds to identify anyone taking part in destructive behavior.

The university will host a watch party in the Union Ballroom with ree pop and popcorn. Doors will open at 8 p.m. for the party ahead of the game's 8:49 p.m. start time.