1 dead, 2 injured after multi-vehicle crash near Big Beaver in Troy 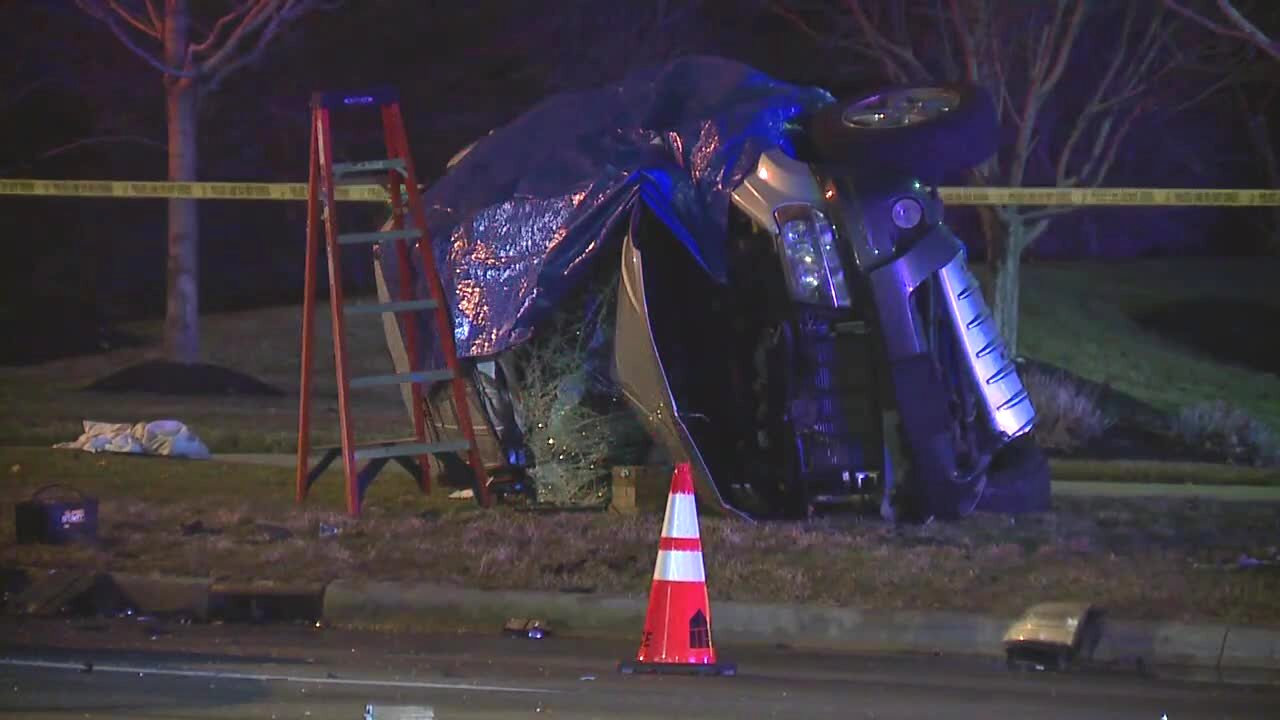 TROY, Mich. (WXYZ) — Troy police are investigating a deadly crash that killed one person and injured two others on Tuesday.

Police say the passenger in the first vehicle, a 27-year-old woman from Warren, was pronounced dead at the scene. She was seated in the front passenger seat at the time of the crash. The driver, a 28-year-old Eastpointe woman, was injured in the crash.

The driver of the second vehicle was also treated for suspected serious injuries, police say. The other drivers involved were not injured.

Police are continuing to investigate the cause of the crash. Alcohol and drugs are not believed to be factors.