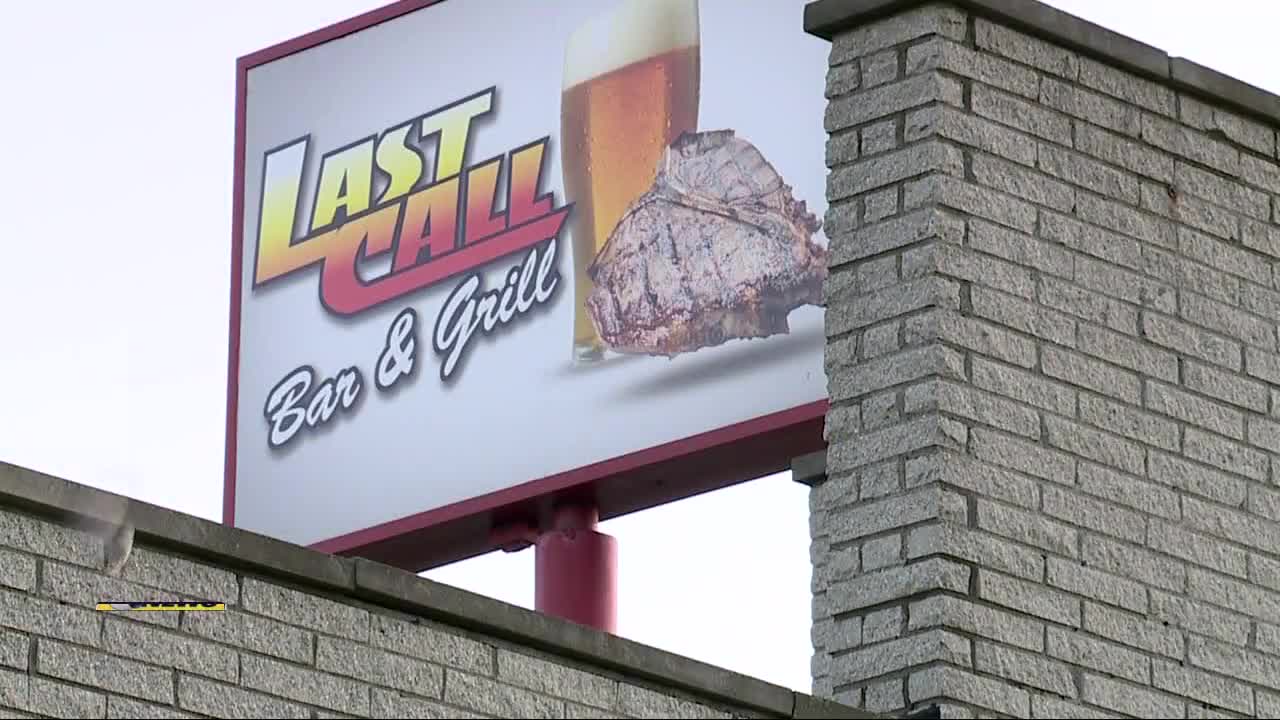 Police say one man is dead and five others have been hospitalized after a shooting at a bar in Eastpointe early Saturday morning.

EASTPOINTE, Mich. (WXYZ) — Police say six people have been hospitalized after a shooting at a bar in Eastpointe early Saturday morning.

In an earlier report, Eastpointe police stated that one of the six had died from sustained injuries but later retracted that statement due to a mistake.

Officers were dispatched to Last Call Bar on 10 Mile around 2 a.m. on reports of several gunshots and wounded victims on scene. One person was seriously injured and four sustained minor injuries, according to police.

Police are saying there was a fight outside the bar before shots were fired: "A lone gunman fired multiple rounds from a black semi-auto, striking several victims. The suspect fled the scene in a newer clean Honda Ridgeline, silver in color."

As of Sunday morning, one suspect involved in the shooting is in police custody.

Anyone with information on this incident is asked to call Eastpointe Police at (586) 445-5100.