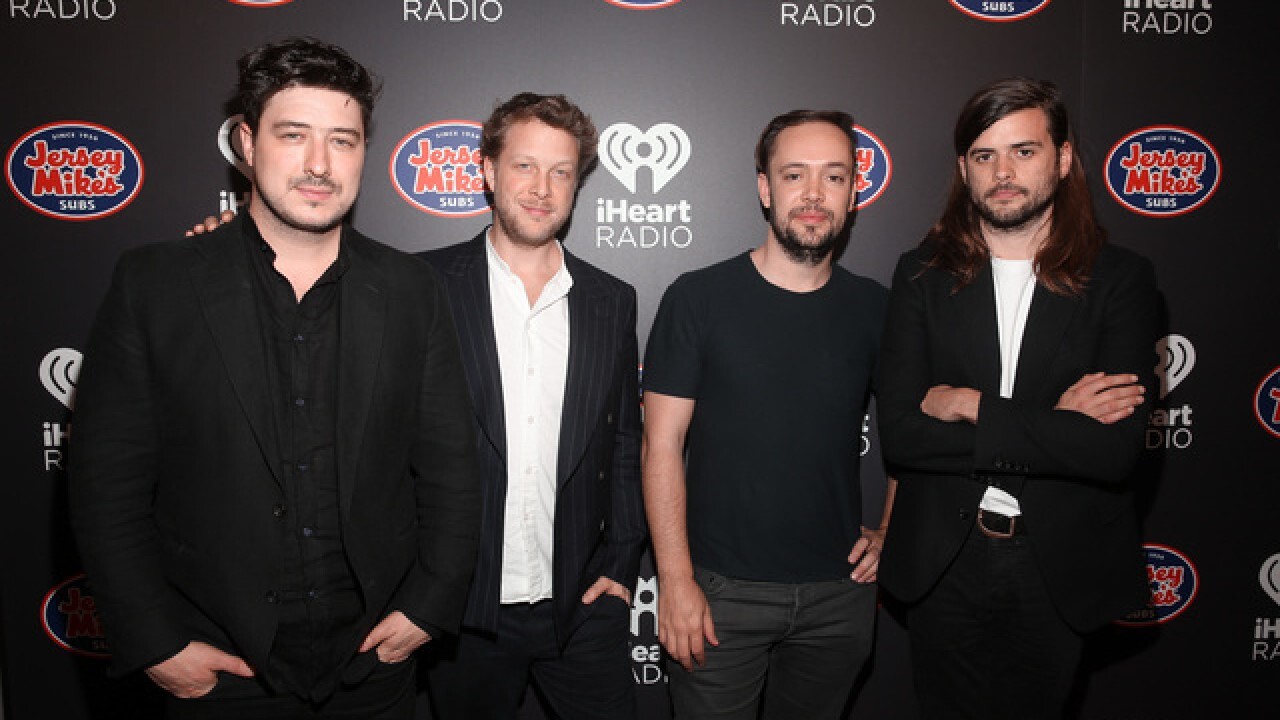 The British folk-rock band set a new record during their March 27 performance at Little Caesars Arena. Their show brought in a record-setting crowd for the Detroit arena, drawing 17,794 concert-goers.

Thank you, @MumfordAndSons, for a fantastic night and a broken record to boot. #1 paid attendance to date at @LCArena_Detroit. Congratulations! #DeltaTourDetroit pic.twitter.com/aaZ2w4rWLx

It's the number one highest paid concert attendance to date since the arena's opening in 2017, said an LCA spokesperson.

The previous record-holder: American rapper, music exec and entrepreneur Jay-Z. He performed at the arena on Nov. 18. 2017.

"It's not a competition, but...," a grinning Marcus Mumford said during Wednesday's encore as he danced a jig on the stage -- quickly adding, "We love Jay-Z...Jay-Z will be back."