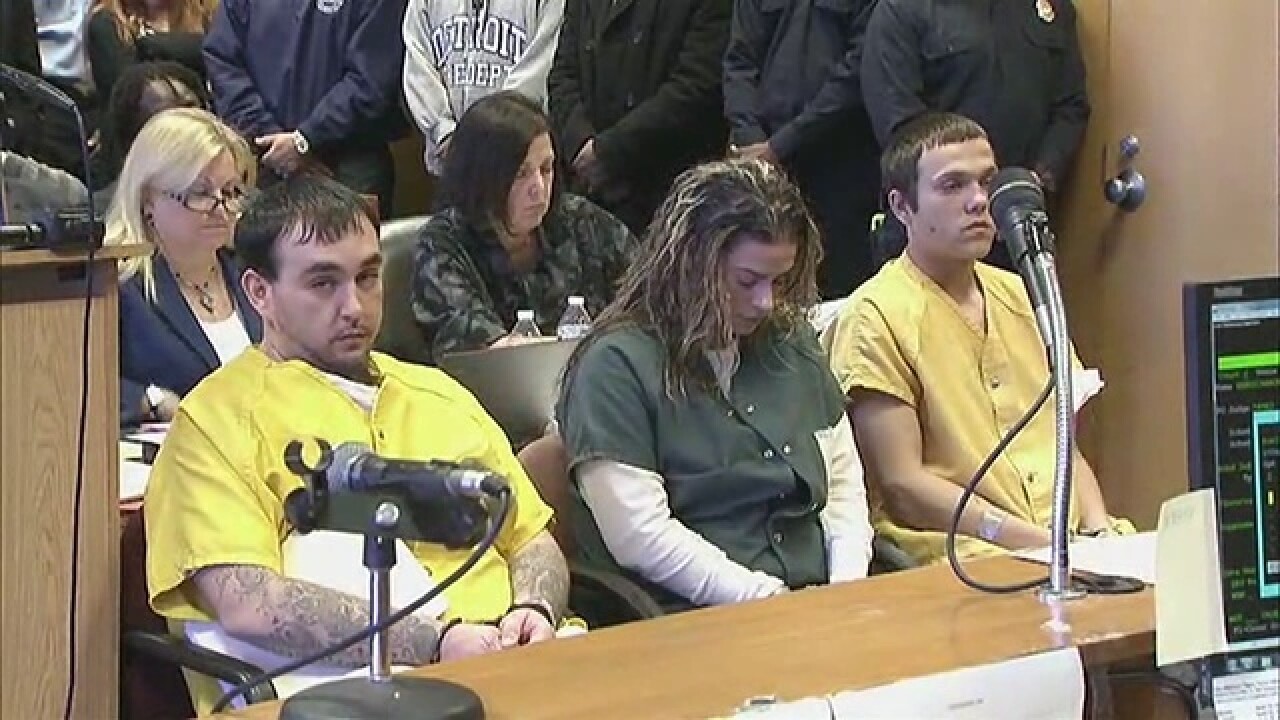 Murder and armed robbery charges have been reinstated for two defendants in connection to the death of Detroit firefighter David Madrigal.

Soto has a scheduled competency hearing for September 12. The trial date has been set for October 17.

Madrigal was found murdered inside his home on Detroit's west side on December 21, 2015. The Wayne County Medical Examiner said Madrigal died from blunt force trauma to the head.

Police say they found an upstairs bedroom ransacked and a source said a safe was missing. Madrigal's car was also missing, but was later found burned in southwest Detroit.

The 59-year-old was with the Detroit Fire Department for 26 years and was planning on retiring before he was killed.