Puppy found mutilated in Detroit now on road to recovery 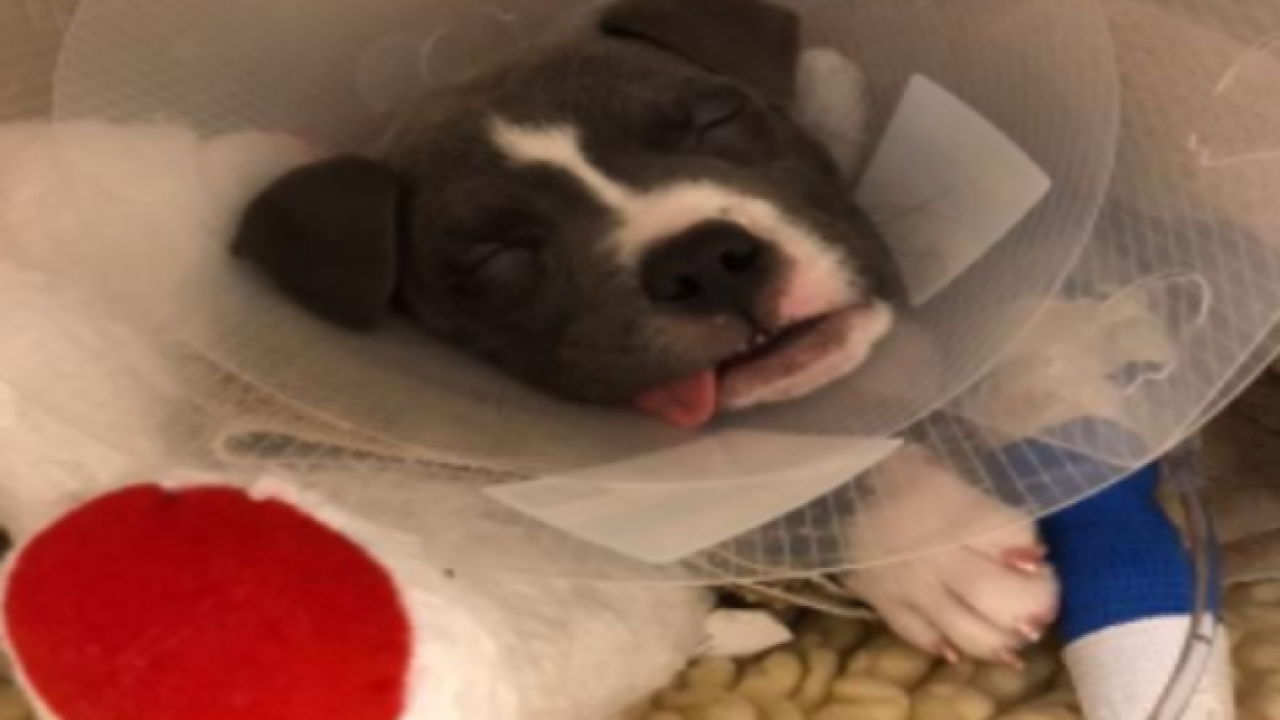 A puppy who was found mutilated on the streets of Detroit is on the road to recovery.

Chandler underwent a successful surgery Monday night, according to the Detroit Dog Rescue.

His catheter has been removed for the time being and he's sleeping soundly with his teddy bear.

Kristina Rinaldi with the DDR says what happened to this pup is something she’s never seen before.

“His genitals were detached from his body,” she says.

Chandler was named after Chandler Park - the park he was discovered on Detroit’s east side.

Rinaldi says the pup’s genitals were cut into pieces and says she’s left wondering why someone who be so cruel to this pup.

“It’s either some type of mutilation or what we call back door neuter spay gone wrong,” says Rinaldi.

Right now, there is a $2,000 reward in hopes of catching the person responsible for his injuries.