'Narwhal the Unicorn Puppy' seeks home for his two tails 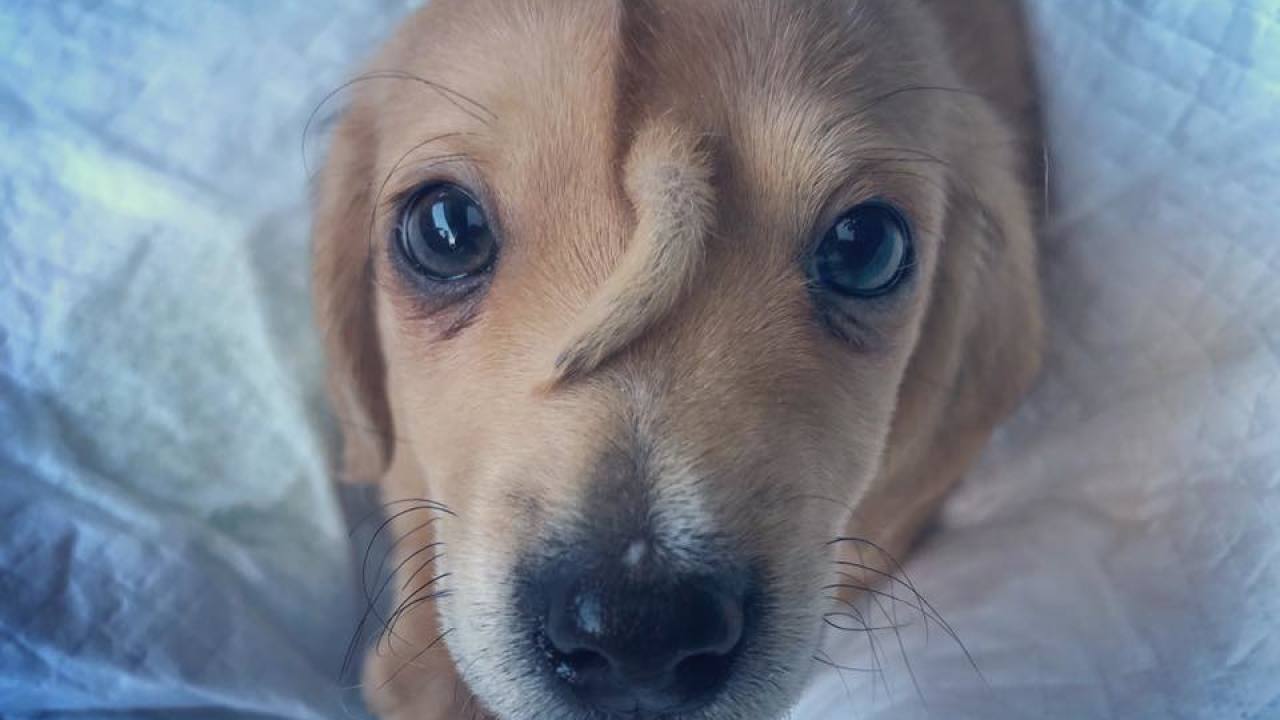 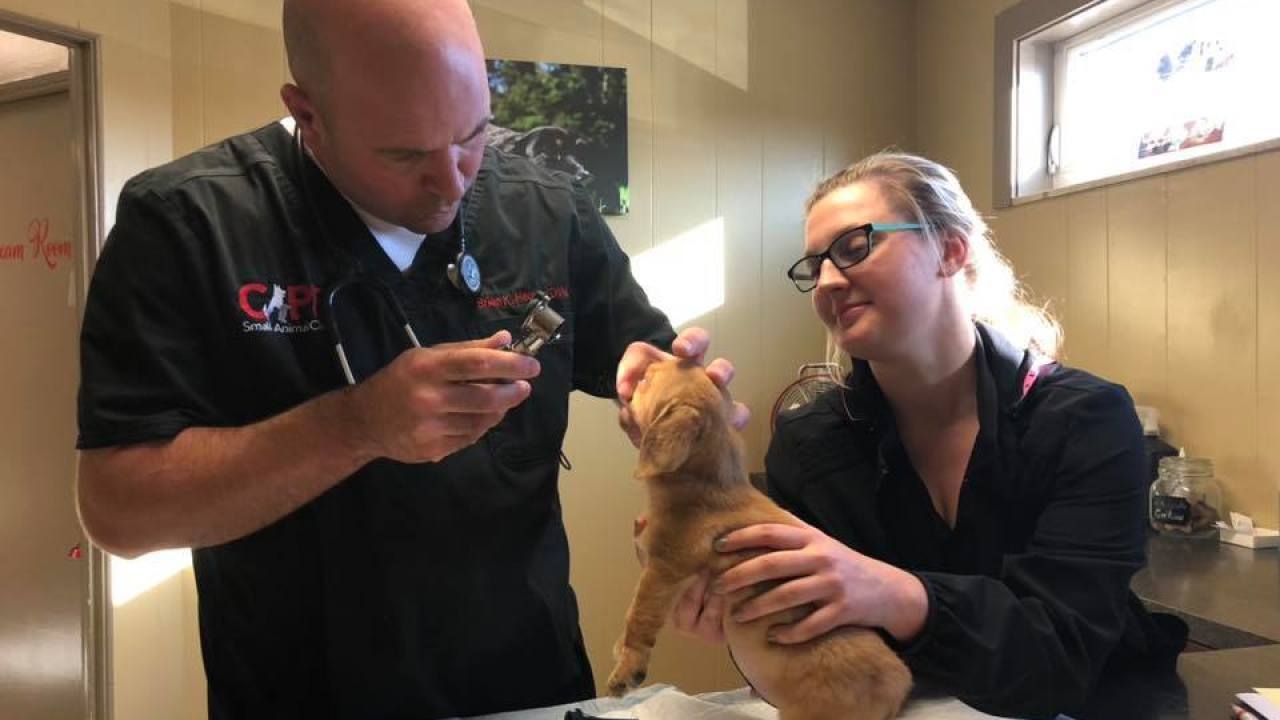 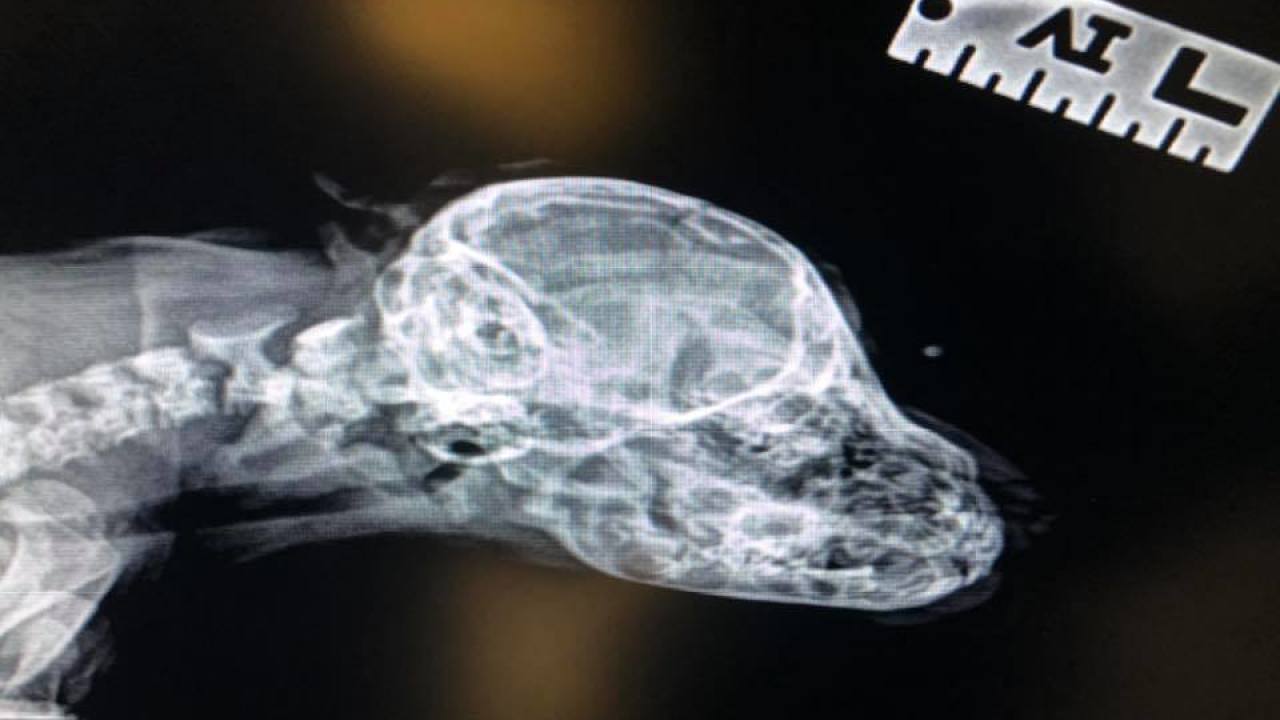 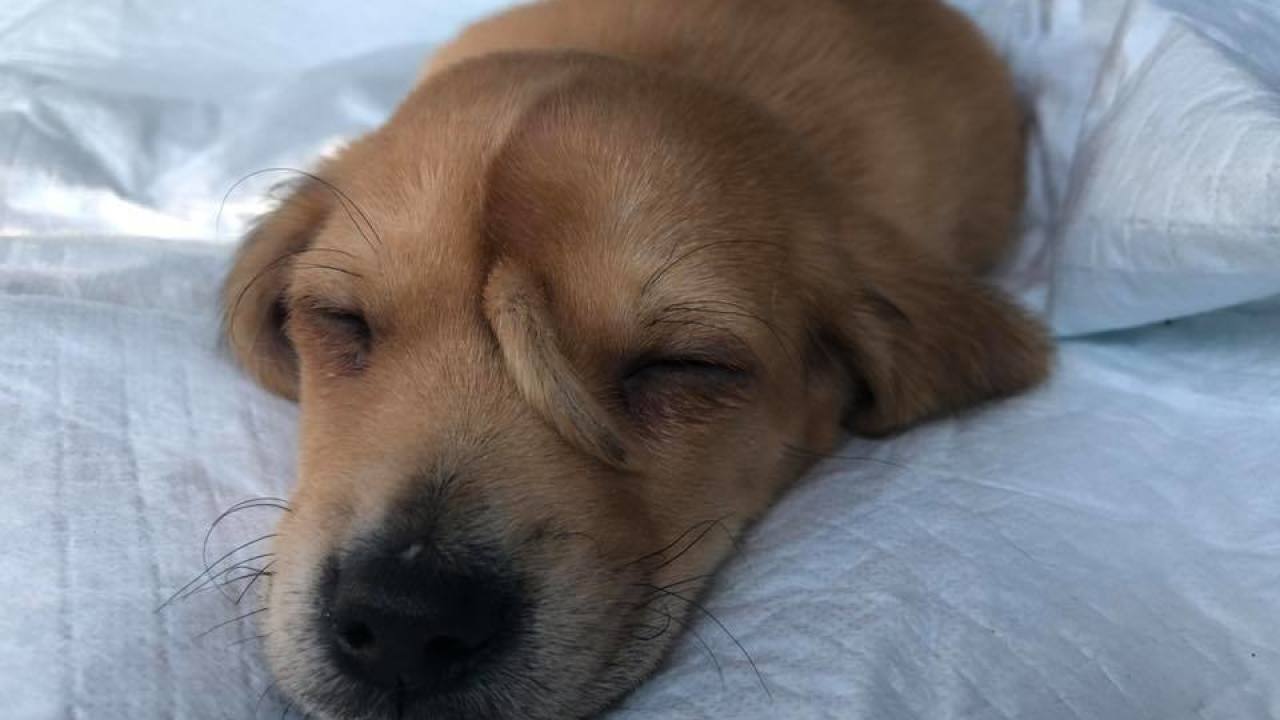 SAN DIEGO (KGTV) — A Missouri animal rescue is seeking a loving home for a very special puppy, with a very unique tale.

"Narwhal the Unicorn Puppy" is capturing hearts across the internet for what looks like a small tail between his eyes. The pup was discovered Saturday in rural Kansas City, said Rochelle Steffen, founder of Mac's Mission, a donation-based rescue that specializes in caring and finding homes for special needs dogs.

Narwhal was brought to Steffen over the weekend along with another stray puppy. She brought the Dachshund and Beagle mix to a veterinarian in Cape Girardeau, a couple of hours from where he was found.

The 4.4-pound puppy, whom she named Narwhal after the artic narwhale known for its protruding tusk, got a clean bill of health, Steffen said. There are no plans at this time to remove the tail from his head, according to Steffen.

"I was going to name him wipers if the tail wagged," Steffen joked.

When asked if Narhwal was the most unusual dog to come across her rescue, she said he ranked right under "Bumble."

"Bumble was a five-legged pyrenees dog with two urinary tracts," said Steffen. "That was the most dramatic rescue. We ended up removing the [full size leg from his backside] and he is still alive and doing well."

Doctors removed the fifth leg which grew next to his tail. Steffen says the dog's insides were reconstructed and is experiencing a healthy life.

Now, Steffen is taking her time finding the right home for Narwhal. Until then, the pup is in good care with "great people" at Mac's Mission.

"Our Narwhal magical unicorn puppy has had so many great people checking in on him this morning. Here is what his normal routine is: being a puppy," she said on Facebook.

If you're interested to learn more about Narwhal or about Mac's Mission, check them out on Facebook or their site at https://www.iampitbullstrong.com/